Home » Lifestyle » Who is Dancing On Ice finalist Colin Jackson’s famous sister? Here’s what you need to know 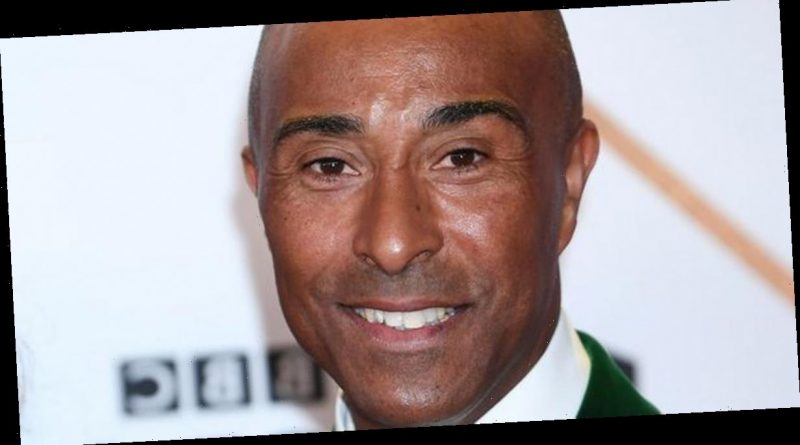 Colin Jackson CBE is currently taking part in Dancing On Ice 2021, and he’s skated through to the final, which will take place on Sunday 14 March at 6pm.

Former Olympic silver medallist and TV pundit Colin, 54, became a famous face after he represented Great Britain and Wales as a sprint and hurdling athlete.

Colin impressively won an Olympic silver and two World Championship golds, but it turns out he’s not the only star in his family.

Get exclusive celebrity stories and fabulous photoshoots straight to your inbox with OK!'s daily newsletter . You can sign up at the top of the page.

Yes, the 54 year old has a very well-known sister who you might recognise from various TV dramas, including Casualty.

Who is Colin Jackson’s famous sister?

Colin’s sister is no other than actress Suzanne Packer.

Suzanne is known for her role in Casualty as Tess Bateman, which she played from 2003 until 2015.

She’s also appeared in Vera, Death In Paradise, Doctor Who, The Pembrokeshire Murders, and more.

Colin is the younger brother of Suzanne, who is 58 years old.

She’s shown support for her brother on the show, and popped up on one of the episodes during a video link.

She also tweeted during week one: “My bro @ColinJackson first skate tonight! I know the hard work will have paid off! He's gonna be brilliant. Good luck! Give him some votes…I mean 'love' folks."

Who is Colin Jackson?

Colin Jackson CBE, is paired with skating professional Klabera Komini and it seems the star is taking skating in his stride so far.

From Holly Willoughby to Meghan Markle, these are some of the women we’re honouring for International Women’s Day

He said: “It’s a life skill and the opportunity to work with true professionals who are great at what they do.”

Cardiff-born Colin has made a huge name for himself in the world of sport.

Colin started out as a decathlete and then shortly after he turned to hurdling.

Colin has since retired after calling it a day in 2003, shortly after finishing fifth at the World Indoor Championships in Birmingham.

The world record setter has since built a successful television career as an athletics pundit and presenter.

You’ll likely have seen Colin when tuning in to athletics events on the BBC, and he also appeared on Strictly Come Dancing in 2005 and finished second with his dance partner Erin Boag.

Colin tends to keep his love life out of the spotlight, so the star’s relationship status is currently unknown.

The athlete has however spoken about his sexuality before, and he came out as gay in 2017 Swedish documentary Rainbow Heroes.