Home » Who Is Son Of Sam, And Is He Still Alive? What To Know About David Berkowitz From ‘Sons of Sam’ 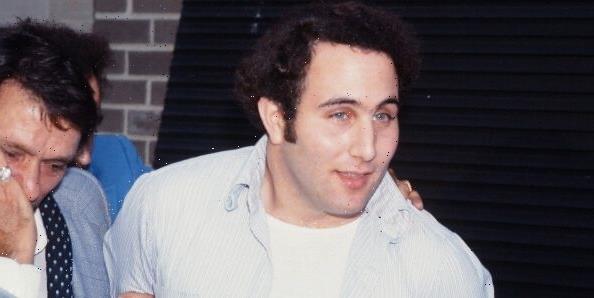 The Son of Sam killings terrified residents of New York City in the late 1970s, as six people were murdered over the span of two years. David Berkowitz was arrested and charged in connection with killings, and people have largely assumed that the case is closed.

But a new true crime docuseries on Netflix called The Sons of Sam: A Descent into Darkness explores the theory that Berkowitz didn’t act alone. The series follows investigative journalist Maury Terry, who repeatedly tried to have the case reopened on the theory that the killings were linked to a satanic cult called “The Children.”

The series breaks down Terry’s investigation, including a theory that John Carr, a man who lived near Berkowitz and whose father Sam owned the dog that Berkowitz claimed told him to kill people, was more involved in the killings than originally thought. Among other things, Carr had the nickname “John Wheaties,” and Wheaties were referenced in one of the letters Berkowitz left for police. 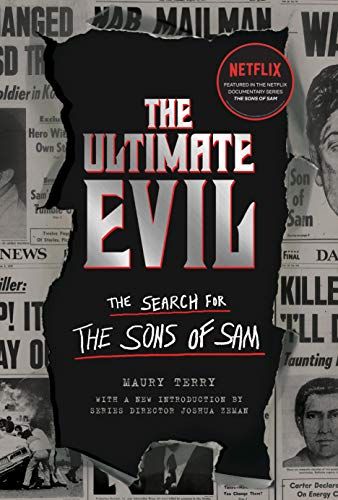 And, during an interview with Terry, Berkowitz actually said that Carr shot one of the victims, and that Carr’s brother, Michael, was also involved.

Terry published a book in 1987 called The Ultimate Evil: The Search for the Sons of Sam, breaking down his theories and clues that led him to believe that Berkowitz, the Carr family, and others were behind the killings.

The new docuseries follows Terry—who died in 2015—in his investigation and includes an interview with Berkowitz.

You’ve probably heard of Son of Sam at some point, but might be unfamiliar with the details, given that this all went down in the 1970s. Here’s everything you need to know about this infamous serial killer, including how he finally got caught and where he is now.

Who is Son of Sam, and what were his crimes?

Berkowitz made a name, or rather alias, for himself after he murdered six people in New York City from 1976 through 1977. The city went into a panic and carried out one of the biggest manhunts in New York history, according to Biography. Berkowitz repeatedly left letters near his victims’ bodies that taunted police.

In July 29, 1976, Berkowitz’s first two victims were teenage girls Jody Valenti and Donna Lauria. The two girls were sitting in Valenti’s car in front of Lauria’s home in the Bronx when Berkowitz shot them, killing Lauria and injuring Valenti. A few months later, he shot at another couple in a parked car, injuring the man, and again attacked two teenage girls walking home in November. (One ended up paraplegic, per Biography.)

It wasn’t until January 1977, when Berkowitz attacked Christine Freund and her fiancé (who were also sitting in a parked car), that police realized the killings were linked. Berkowitz used the same .44-caliber gun in all of his shootings, earning the name the “.44-caliber killer,” which later evolved to “Son of Sam.” 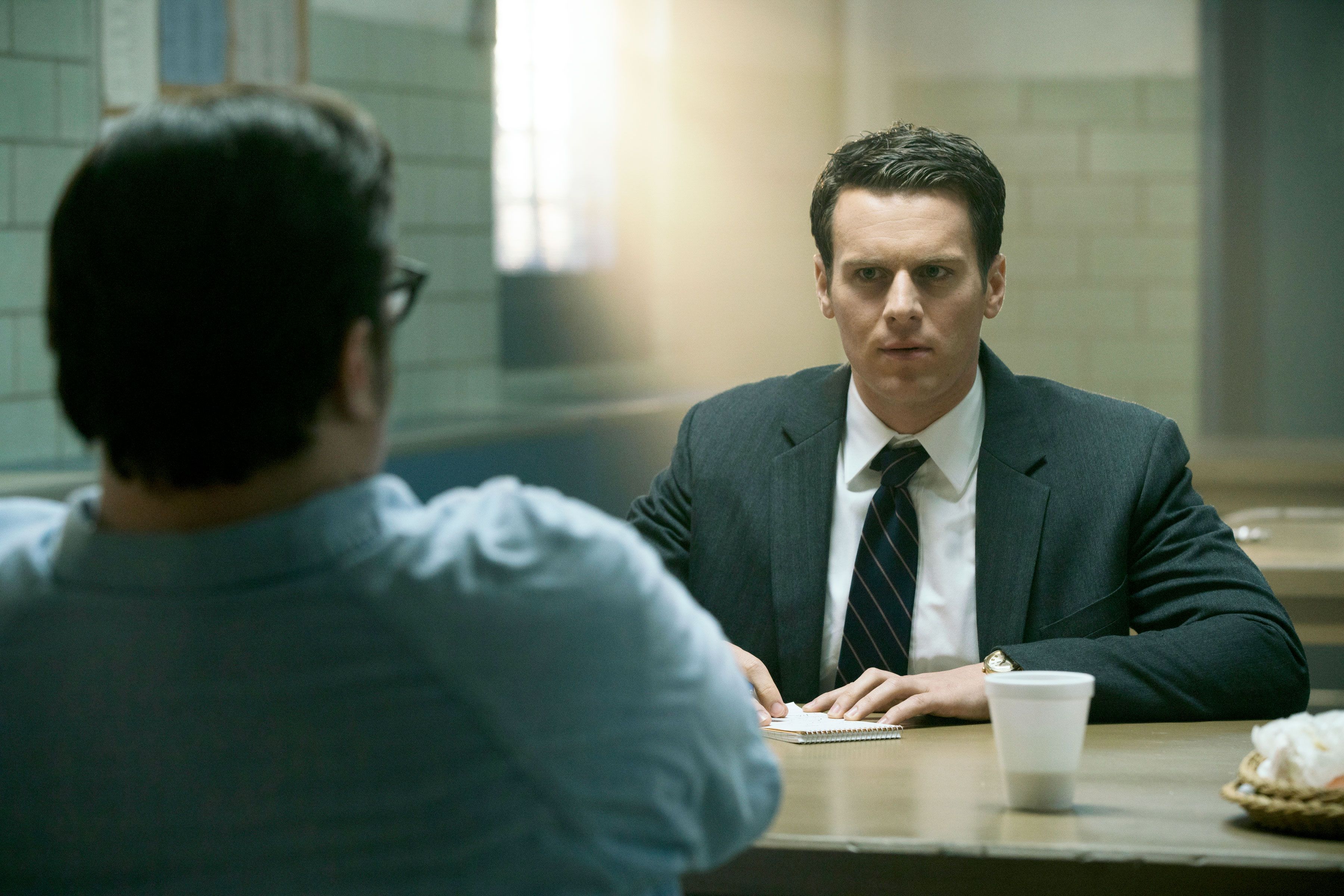 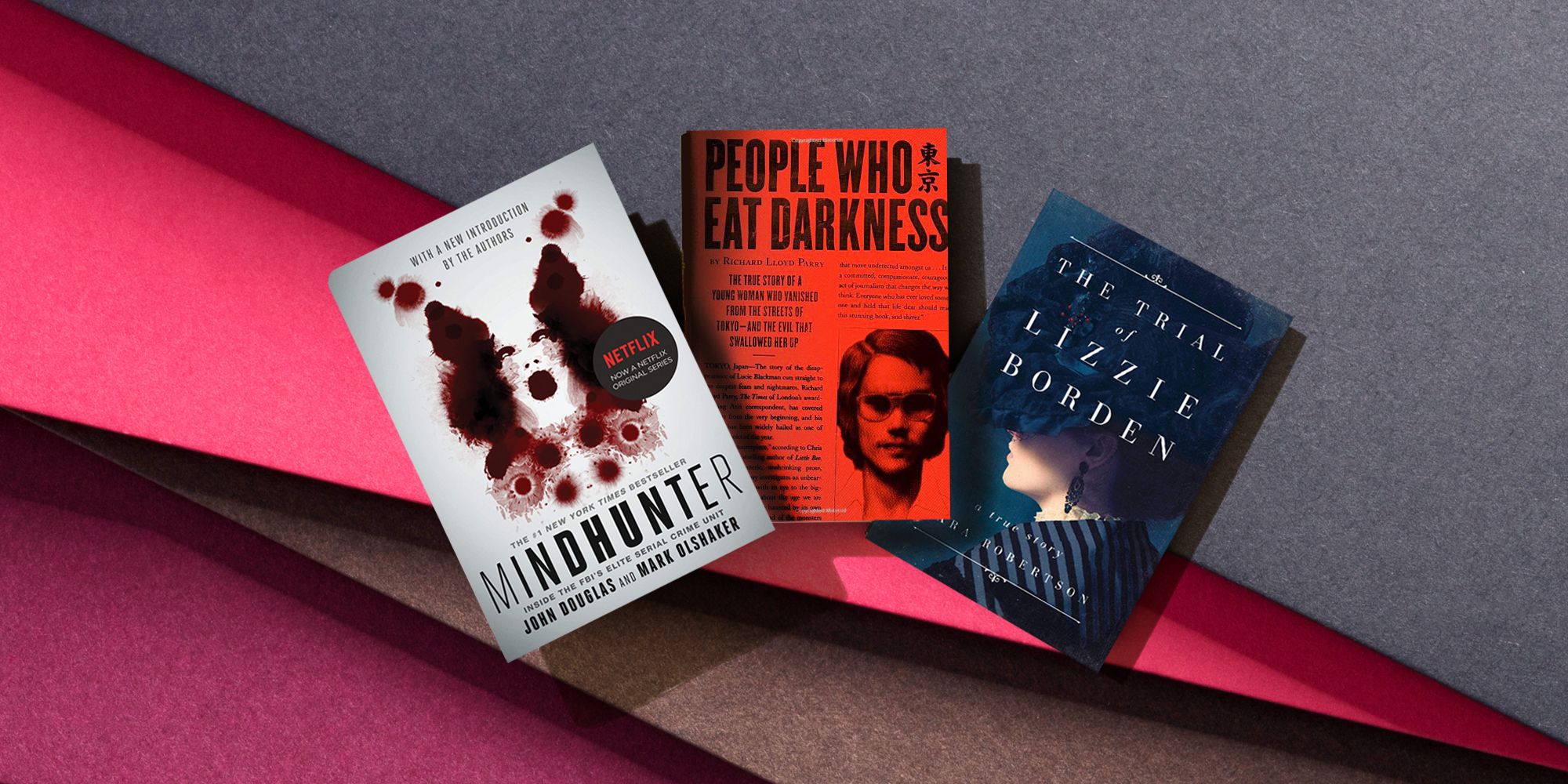 Berkowitz then went on to murder college student Virginia Voskerichian in March while she was walking home from class. And a month later, he attacked Valentina Suriani and Alexander Esau in their car. He left a letter addressed to NYPD Captain Joseph Borrelli, in which he called himself “Son of Sam” for the first time.

The letter, which was mostly gibberish, said, per CBS News, “I am deeply hurt by your calling me a [woman] hater. I am not. But I am a monster. I am the ‘Son of Sam.’…When father Sam gets drunk he gets mean…Sam loves to drink blood. ‘Go out and kill’ commands father Sam.” The letter also said he was “prowling the streets looking for fair game” and that the women of Queens “are z prettyist of all.”

Berkowitz committed his last crime in Brooklyn, when he killed Stacy Moskowitz and wounded 20-year-old Robert Violante, who ended up partly blinded, per The New York Times.

How was Berkowitz caught and revealed as Son of Sam?

After Moskowitz was killed, an eyewitness saw someone getting away in a car that had a parking ticket on it. In August 1977, police detective James Justus sifted through traffic tickets for cars that were near where Moskowitz and Violante had been shot, and found one registered to Berkowitz, the Times reported. Justus called the Yonkers police department (since Berkowitz lived in Yonkers) and asked about him, only to have the dispatcher tell him that Berkowitz had shot her dog.

“I was: ‘This has got to be the guy. This has got to be the guy,'” Justus told the Times. “I mean, you’re not going to know until you have him right in front of you, but what’s somebody from Yonkers doing down in that neighborhood? A lot of things we used to do on gut feeling: ‘I can’t put my finger on it. Something’s wrong with this.’ You’ve got to go with it.”

When police went to Berkowitz’s home, he told them that he was the Son of Sam, the Times says. Berkowitz was arrested on August 10, 1977, just 11 days after his last murder. When he was questioned by police, Berkowitz said that he had been ordered to kill by his neighbor Sam Carr, who sent messages to Berkowitz through his dog, a demon-possessed Labrador retriever, per Biography. He was eventually sentenced to six consecutive 25-years-to-life terms.

Where is Son of Sam now?

Berkowitz initially received a lot of money to share his story, prompting most states to pass laws (sometimes called “Son of Sam laws”) that prohibit convicted criminals from financially profiting from books, movies, or anything else related to their crimes.

Today, Berkowitz is still in jail. He had a heart attack in late 2017, according to the New York Post, and was hospitalized with complications afterward. Berkowitz is now a born-again Christian and refers to himself as the Son of Hope, the Post reported.