Home » Lifestyle » Why a federal Labor victory could reward Perrottet 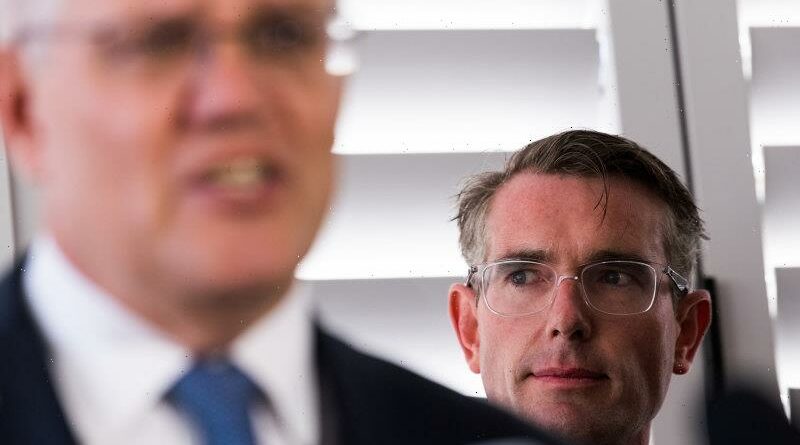 As far as bipartisan compliments go, Dominic Perrottet gave high praise to both sides in the final days of the federal election campaign. While he backed Scott Morrison’s signature policy, he also indicated that life under Anthony Albanese could be useful for NSW.

After Morrison’s party launch on the weekend, when the prime minister unveiled his housing policy to allow first home buyers to dip into their superannuation to help with a deposit, Perrottet was pressed on whether he thought the plan would push up already hot property prices in Sydney. 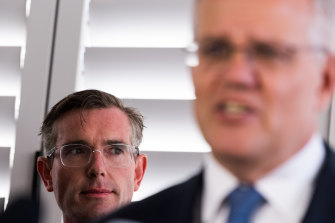 Poll position: A Liberal defeat on Saturday would not be entirely bad news for NSW Premier Dominic Perrottet.Credit:James Brickwood

Unlikely, was Perrottet’s response. “I welcome this because we should be looking at all new innovative ideas in relation to housing affordability in the state,” Perrottet said on Monday. However, rather than jumping in to criticise Labor’s shared equity proposal, Perrottet gave the Labor leader a shout-out.

“I think it is great that we look at ways, whether it is the opposition leader through shared equity, whether it’s the prime minister thought the super proposal,” Perrottet said. “What is welcome is that you’ve got the Morrison government and the Albanese opposition both identifying this nationwide as an issue.”

Perrottet’s position was not surprising, despite the parade of Liberals who have lined up to slam Labor’s idea of the government owning a stake in property. Instead, Perrottet and Labor are on the same page on the vexed issue of how to make housing more affordable.

Earlier this year it was Perrottet who first floated a shared equity scheme. Under Perrottet’s plan, first home buyers could use a contribution from the state government for their house deposit in return for handing over some equity in the property. Perrottet was one Liberal who was not going to criticise Labor’s version of his idea.

During his five years as treasurer, Perrottet was determined to be a reformist, with his No. 1 political career goal to rid the state of the lucrative but inefficient stamp duty. There has been no appetite from his federal Liberal colleagues to help NSW overhaul its tax system.

Under federal Labor, however, Perrottet could mount an argument to finally achieve his policy dream. Under the Coalition, it will not happen. But a Labor government would be much more sympathetic to Perrottet’s hopes.

Shadow treasurer Jim Chalmers said in March he would work on tax reform with the states and territories if Labor won government. “Some of them are talking about swapping out stamp duty for land taxes and the like,” Chalmers said. “We’re prepared to lead a conversation on those sorts of things.”

Similarly, Perrottet’s successor, Treasurer Matt Kean, has some strong ideas about economic reform, with his focus on gender equity. Kean, who likes to ruffle the feathers of his Canberra counterparts, was emboldened after his strong stance on climate change, which further exposed the federal government’s failings. Next in his sights is childcare.

Kean is determined to put women at the centre of NSW’s pandemic economic recovery. He has identified childcare reform as the single most important issue to get more women working. But it is prohibitively costly in some areas of NSW, and almost non-existent in others.

If he can convince his cabinet colleagues, Kean wants childcare to be a centrepiece of next month’s state budget. But seizing childcare from the Commonwealth, as Kean has suggested, would be hugely expensive for NSW. If Labor wins federally, however, it would be a very different prospect.

Federal Labor has promised $5.4 billion to increase childcare subsidies for 96 per cent of families, which would free Kean from having to stump up a significant amount to achieve his goal of lowering costs for families in NSW.

Like housing affordability, a Labor win on Saturday would be a game-changer for Kean’s reform plans.

In the final days of this federal campaign, Perrottet will be the loyal Liberal servant. He will not say it publicly, but a federal Labor victory would not only expel voter anger over Coalition failings ahead of the 2023 poll, but there could finally be a government with a stomach for the Perrottet government’s bold policy reforms.