Home » Lifestyle » Why Did Kendall Jenner Grow Up Feeling Like She "Didn't Fit In" With Her Sisters?

Kendall Jenner might come across as someone with hardly any insecurities, but that wasn’t the case for her growing up.

The supermodel recently opened up about her experiences growing up alongside her famous sisters and how she didn’t like how different her body was from theirs. 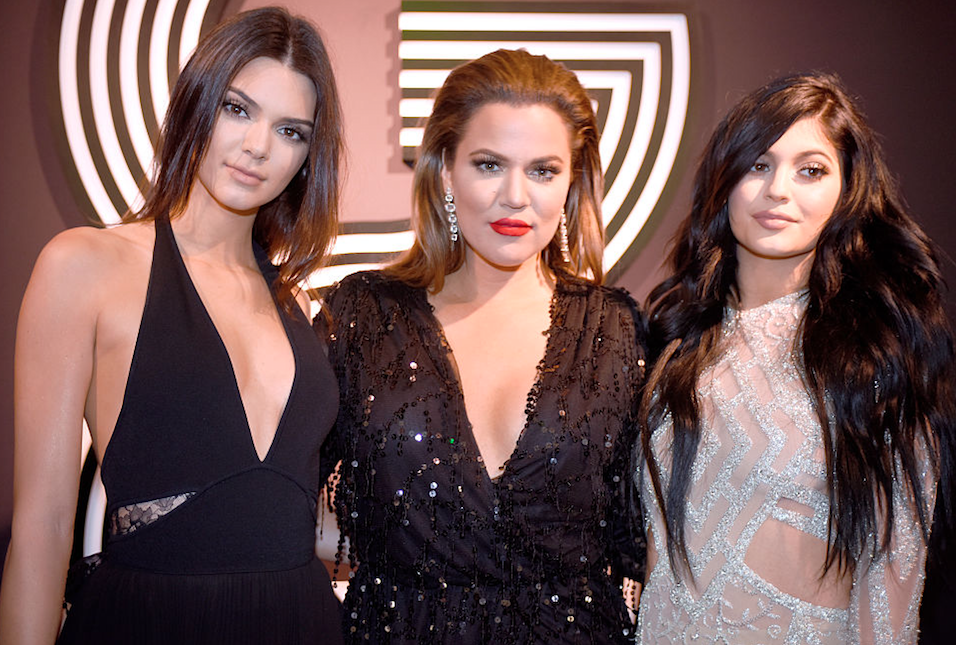 Now that Jenner is older, she has come to realize that even though her body is different from her sisters, she is learning to embrace it a lot more.

Today, Kendall Jenner is considered one of the most beautiful and sought after models in the industry.

Just a few years back, the high fashion model wasn’t as confident in her body as she is now.

In a recent interview with The Telegraph, Kendall Jenner revealed that there was a time she would often compare her body to her sisters.

“My sisters are a lot curvier than me,” Kendall says. “They have boobs and I don’t have boobs. Growing up being this little twiggy girl, I saw my sisters and always thought, ‘Oh no am I supposed to be more sexy like them?’”

Since Kendall Jenner never had the same body type as Kim, Khloe, Kourtney, and Kylie, the supermodel felt like she “didn’t fit in” and was always the odd one out.

It can be understood why Kendall Jenner never felt as though she fit in with Kourtney, Kim, and Khloe Kardashian seeing as though they were a few years older.

However, there was a time Jenner felt as though she didn’t fit in with her younger sister, Kylie.

In November 2018, the supermodel shared how difficult it was growing up with Kylie Jenner being more popular than her.

“I was sitting in my room a lot of days crying because Kylie had so many friends, and I didn’t know what to do. I really was like, ‘I’m never gonna have friends.’”

Now that Kendall Jenner is the world’s highest-paid, she no longer finds it necessary to compare herself to her sisters and loves everything that sets herself apart from her family.

She learned to embrace her figure

Though Kendall Jenner grew up wanted to have curves like her sisters, since becoming a high-fashion model, she has been able to embrace her body.

Jenner has found a tremendous amount of success being a tall, slender woman and no longer compares herself to her four sisters.

Along with her body, Kendall considers her personality to differ from everyone else in her family, which is something she happy to have.

“I like that I have a different vibe to everyone,” she tells the outlet. “I like to do different things. And that’s OK.”

While the Kardashian-Jenner sisters are known for their outspoken personalities, Kendall Jenner tends to keep to herself a little more.

Now that Kendall Jenner is older, she no longer has a need to “fit in” with her sisters and always will be loved just the way she is.