Home » Lifestyle » Why do people still think using 'dwarf' as a slur is acceptable? 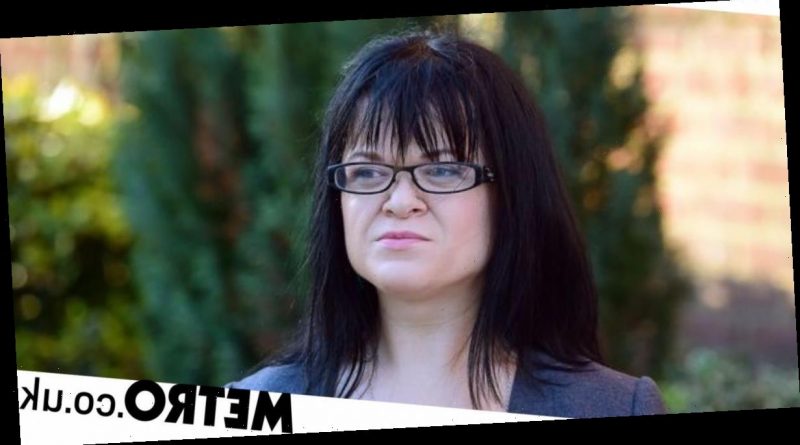 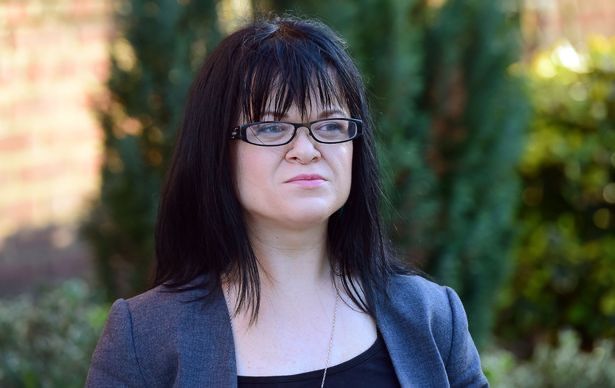 Picture the scene. I’m walking through a port town in Wales when I notice a mother and her daughter looking at me in a rather odd fashion.

The mum motions to her daughter, ‘Go and say hello!’

As a woman with ‘achondroplasia’, the most common form of dwarfism, I naively assume the young girl is perhaps just slightly confused at seeing such a small adult, so I say ‘hello’ back and I smile.

But then comes the suckerpunch. The mother exclaims: ‘She finds people like you hilarious.’

As you can imagine, I’m horrified. Would this lady have taken her child to someone else from a different minority group and said the same thing?

I get ready to walk away when the mother says, ‘Ooh, you should dress up as Hello Kitty for her’, referring to the fictional Japanese cartoon character her daughter obviously likes, and adds, ‘It’s her birthday soon. She doesn’t like the big Hello Kitty costume.’

This is the equivalent of me walking up to a pretty blonde lady and saying, ‘Wow, you’re attractive, can I rent you out for my brother?’

And at the time this degrading exchange took place, I was studying for my PhD.

If this incident highlights anything, it’s how society is still failing when it comes to disability representation. For centuries people with dwarfism have been used as a form of entertainment, including with European royal courts, where they were kept as pets, to the Victorian freak show where they were paraded as oddities.

In December, I was dismayed to see Kelvin MacKenzie, former editor of The Sun, using his Twitter page to label Scotland’s first minister Nicola Sturgeon a ‘nauseating dwarf’ – an outburst that justifiably prompted a backlash.

To use a person’s disability as a slur reinforces the perception that they are inferior and acceptable to mock within society. As we know, people with dwarfism are often constructed in the media as sub-human figures of fun.

And this comment from MacKenzie demonstrates the acceptability to tarnish people with dwarfism in this way.

Of course, Kelvin is not alone. In 2010, David Cameron was asked to apologise to John Bercow for comparing him to a dwarf.

While there are no official statistics, you don’t have to look too hard to find instances of real emotional hardship, and even suicide, in the dwarf community.

One of my own friends sadly ended his life, his family stating openly how he struggled with the constant abuse he received.

I’ve interviewed many others as part of my own research into the cultural representation of dwarfism. One lady described how she’d been sectioned because of the abuse she suffered.

Meanwhile other studies have shown how 63 per cent of people with dwarfism are afraid to leave their own homes. Many have been verbally abused. Many have been touched inappropriately – such as being picked up – on a night out.

I’ve been in a situation where someone in their car wound down their window and filmed me. You worry where that footage will end up, including on the various and vile groups on Facebook designed to foster hatred.

Then, there is the annual problem of the Christmas pantomime. How do you begin to square the circle when it comes to shows such as Snow White and the Seven Dwarfs?

Whether you’re using actors with dwarfism, child actors, or average-sized adults ‘cripping up’ to play the dwarfs, panto only exacerbates the issues.

There’s an argument put forward by the likes of actor Warwick Davis that people with dwarfism should be allowed to play the ‘dwarf’ from Snow White on the stage. Giving those roles to either children or average-sized adults is taking a salary from a dwarf actor.

But there’s two problems with that.

The first is in the promotion of problematic representation of dwarfism.

When average sized people play one of the dwarfs they get to walk away from that part and don’t get the repercussions. People with dwarfism don’t get to take off their ‘costume’ – they’re still regularly infantilised and belittled.

Some high-profile figures have said that, in terms of people with dwarfism acting in panto, it’s ‘What we do’. But that perpetuates this idea that it’s the only thing we can do. So, what? We’re incapable of being a teacher, or a nurse, or a university lecturer?

The general public perhaps doesn’t see people with dwarfism very often. They might only see us in panto – and therefore as objects of entertainment.

So how do we move forwards?

In the pantomime, the seven dwarfs are used as a comedic crutch, which audiences are encouraged to laugh at. In most cases, any jokes involving the dwarfs centre upon their height, encouraging audiences to laugh at them.

I’d urge anyone looking to stage a production of Snow White to have a close look at their scripts. Because changing how the humour is constructed – within one of the most famous shows featuring people with dwarfism – can help to change how they are represented and subsequently perceived within society.

If we are seen as less of a joke, then perhaps we won’t be used as one – and children won’t be encouraged by their parents to approach people with dwarfism in the street with humiliating and unreasonable requests.