Home » Lifestyle » Why do some men compare their female partners to their mums? 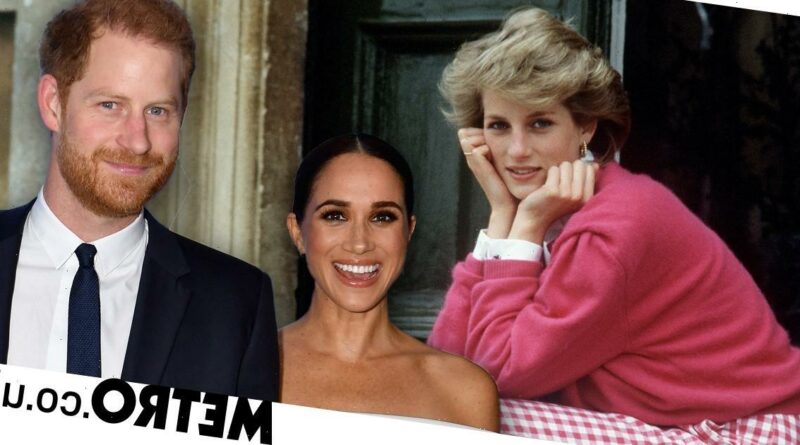 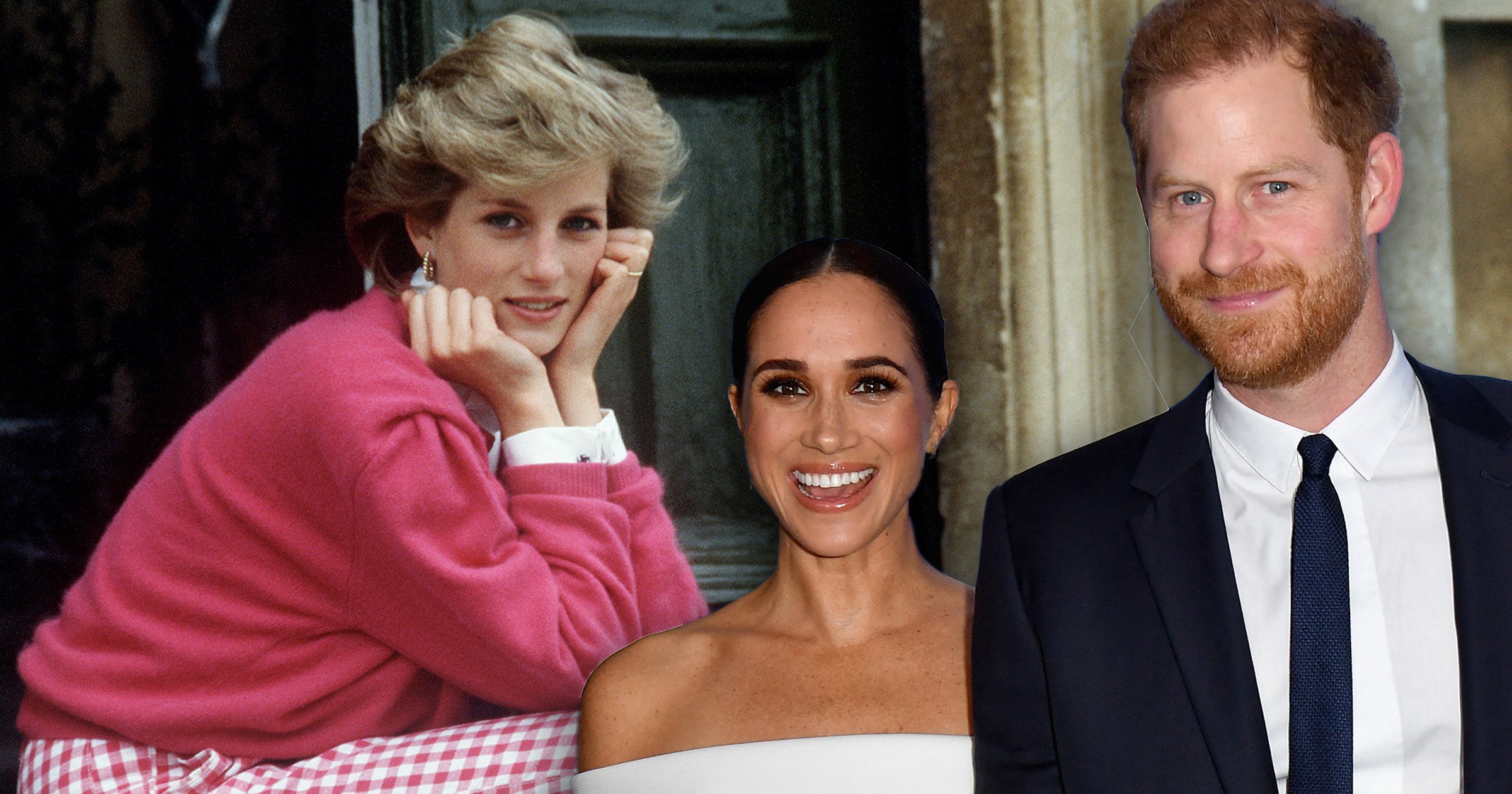 A compliment can go a long way.

It’s 2022, and we’re here for being strong, independent women. But it’s always nice to hear just how great your other half thinks you are.

‘This girl, this woman, is amazing. She’s everything I’ve been looking for,’ Harry says.

But one of the biggest ways that Harry seems to show his adoration for his wife, is by comparing her to his mother.

And Harry is by no means alone. Love Island fans will remember the boys in this year’s villa making comparisons between their partners and their mums.

Men in romantic relationships with women can often by guilty of comparing their partners to their mums. When you Google this issue, there’s a flood of articles and forums, often with women asking if this is a normal – and anecdotes will show you its a pretty common experience.

Dating website eHarmony even found in a survey that men often look for partners who emulate the qualities their mums have.

So what’s going on psychologically?

Caroline Plumer, psychotherapist at CPPC London, says it has more to do with our attachment styles than an unhealthy Freudian obsession.

‘For many men, their first female attachment is to their mother.

‘She is usually also the first example they see of what it is to be a wife/partner.

‘Freud even argued that young boys experience an Oedipal complex whereby they want to challenge their fathers for possession of their mother.

‘However, this is a theory that has been widely criticised and it is common amongst children to go through stages where they become possessive of one parent over the other (and which parent they favour can shift over time).’

The trouble with comparing a female partner with a mother, is that it can set up an unhealthy relationship dynamic: the female partner takes on more responsibility, while the male is cared for.

Caroline says: ‘Comparing your partner to anyone can be unhelpful at best and destructive and hurtful at worst.

‘As children, our mothers tend to focus huge amounts of time and energy on tending to our desires, and regulating our emotions.

‘As an adult, we should be able to identify, voice and in many cases, tend to our own needs and manage our own emotions.

‘Expecting someone else to give us the type of care and attention our parents are willing to, is not healthy or realistic.

‘Adult relationships should ideally consist of independent people choosing (rather than needing) to be together and supporting and encouraging each other in both shared and separate endeavours.’

‘As soon as we make a partner the centre of our world, as parents do with their children, we start to give away parts of our own identity in order to serve them. Ideally, this is not something a partner should want or need us to do,’ Caroline explains.

At worst, the couple can be left in a ‘parent-child dynamic’ – which isn’t fulfilling for either party.

‘It can make our partner feels like they have to be emotionally and even practically responsible for us.’

‘It will be a struggle to find the partner who behaves like a child sexy, and once someone is seen as a mother – rather than a romantic partner – it can also be tricky for them to view us in a sexual light.’

There’s nothing wrong with wanting a partner who has the qualities you admire most in others, but expressing your feelings with this particular comparison is probably best avoided.

If you’re the woman being compared against, how can you address it?

Unconsciously, you might be psychologically of perpetuating the comparison.

Caroline explains: ‘It can be tempting when you are being compared to someone to start trying to compete.

‘Remind yourself that it isn’t a competition and it’s not your job to trump or even live up to your partner’s mother.

‘It is worth sharing with your partner how you feel about these comparisons, and if your partner feels they have a need that is not being met, discussing how they can either meet this need themselves, or how you might be able to meet it but in a healthy, appropriate way.

‘Couples therapy may also be worth exploring – it can be a powerful tool for helping you better communicate with and support each other.’