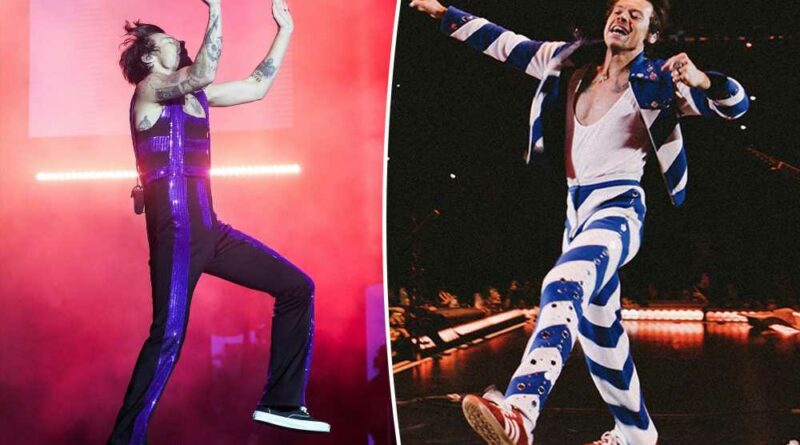 Harry Styles fans are convinced the singer quietly boycotted Adidas before the brand publicly cut ties with the rapper over his anti-Semitic rants.

The singer — who has worn Adidas x Gucci Gazelle shoes for nearly every show during his Love On Tour — switched things up on Monday night by swapping out his typical footwear for a pair of red Vans during his show in Los Angeles.

“Harry Styles wearing adidas every show of tour until they hesitate to drop Kanye and he instantly breaks out vans….. I see u,” one eagle-eyed fan tweeted, before tagging Styles and his stylist, Harry Lambert.

The “Watermelon Sugar” singer, 28, paired his new kicks with tan leather pants and an ice cream cone T-shirt for the show at the Kia Forum.

Another follower thanked the duo for their choice, saying, “We see your decision, and it means so much to me and all your other Jewish fans, and those who stand with us against antisemitism in all its forms.”

While other fans decided to follow in the singer’s footsteps, writing, “Doing it like Harry Styles. Instead of my @adidas I am wearing my @vans . It’s time for a statement after two weeks of silence Adidas. #boycottadidas.” 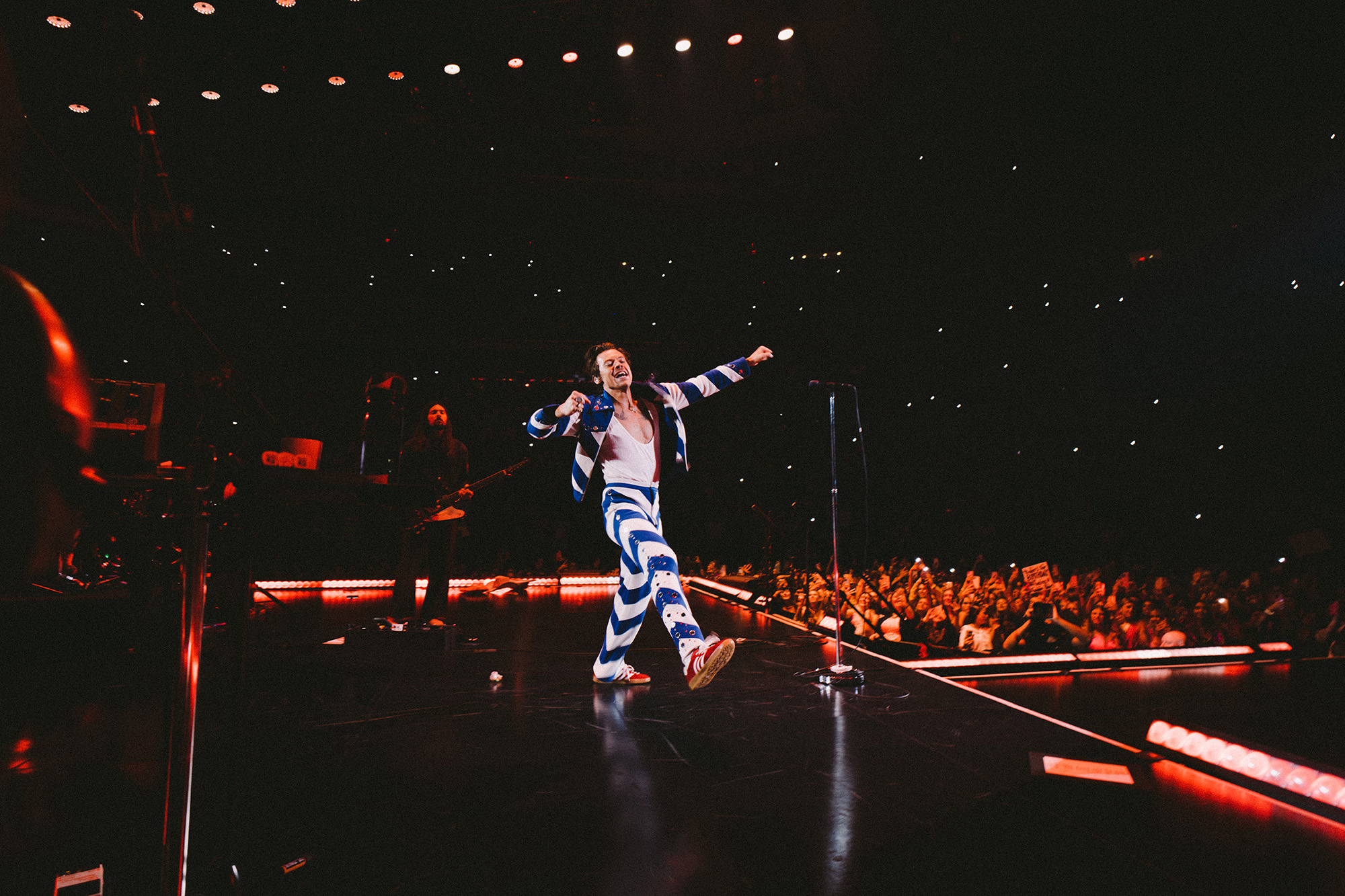 Styles’ decision to stop supporting the brand came after Adidas announced its partnership with the Yeezy fashion designer was “under review” rather than terminating his contract following a series of anti-Semitic and racist outbursts.

However, after Styles — and dozens of other celebrities — called out the athletic wear brand in recent weeks, they finally terminated their contract with West, 45, on Tuesday.

“Adidas does not tolerate antisemitism and any other sort of hate speech,” the brand said in a statement. “Ye’s recent comments and actions have been unacceptable, hateful and dangerous, and they violate the company’s values of diversity and inclusion, mutual respect and fairness.” 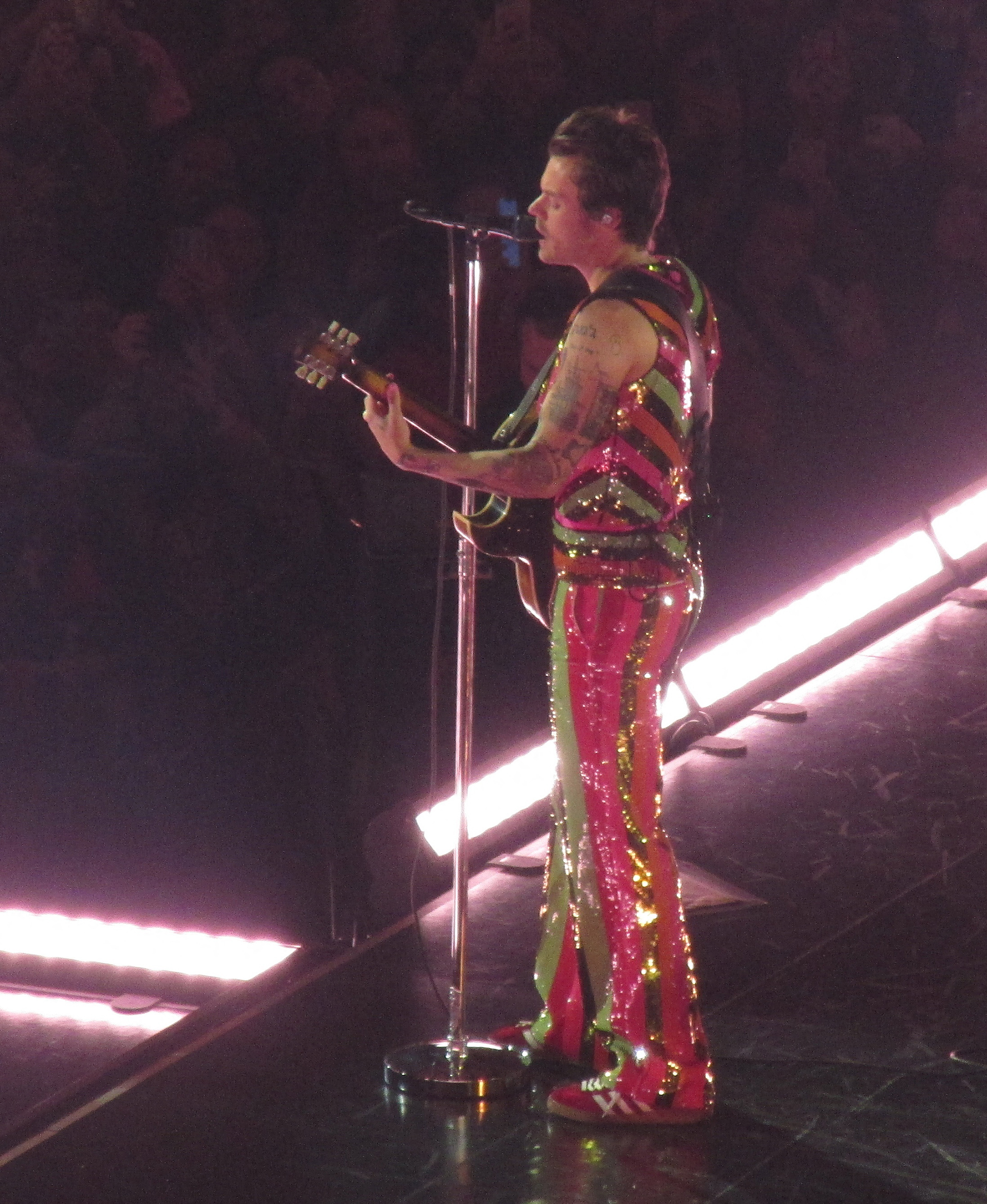 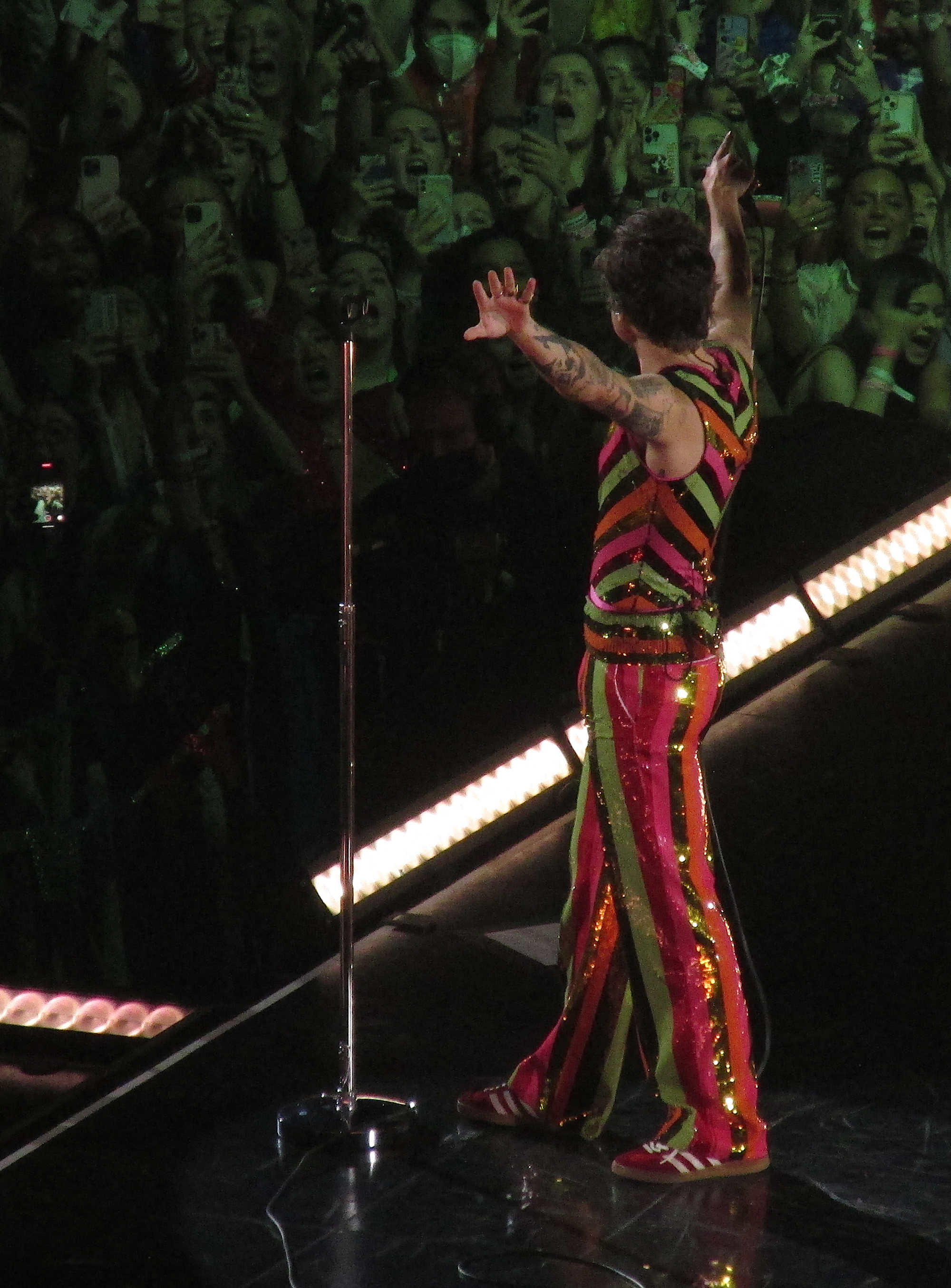