Home » Lifestyle » Why has the cryptocurrency market crashed? 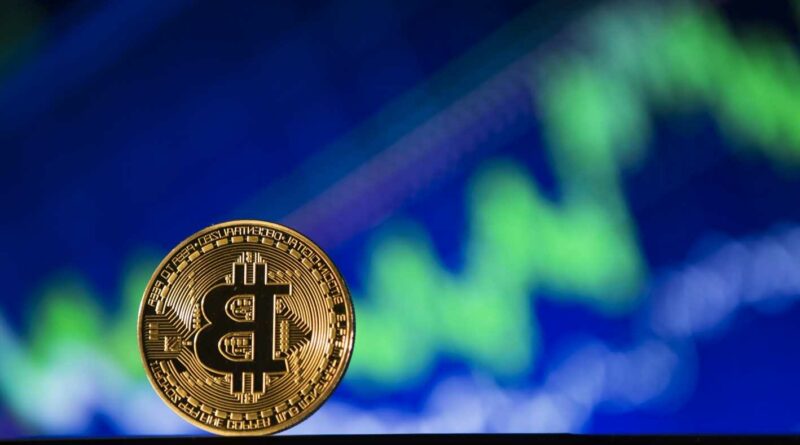 BITCOIN has plummeted a whopping 16.5% on Saturday, after cryptocurrencies shed a fifth of their trillion dollar value.

The drop wiped billions from the crypto market, and came less than a week after Bitcoin reached a record high of over $69,000. 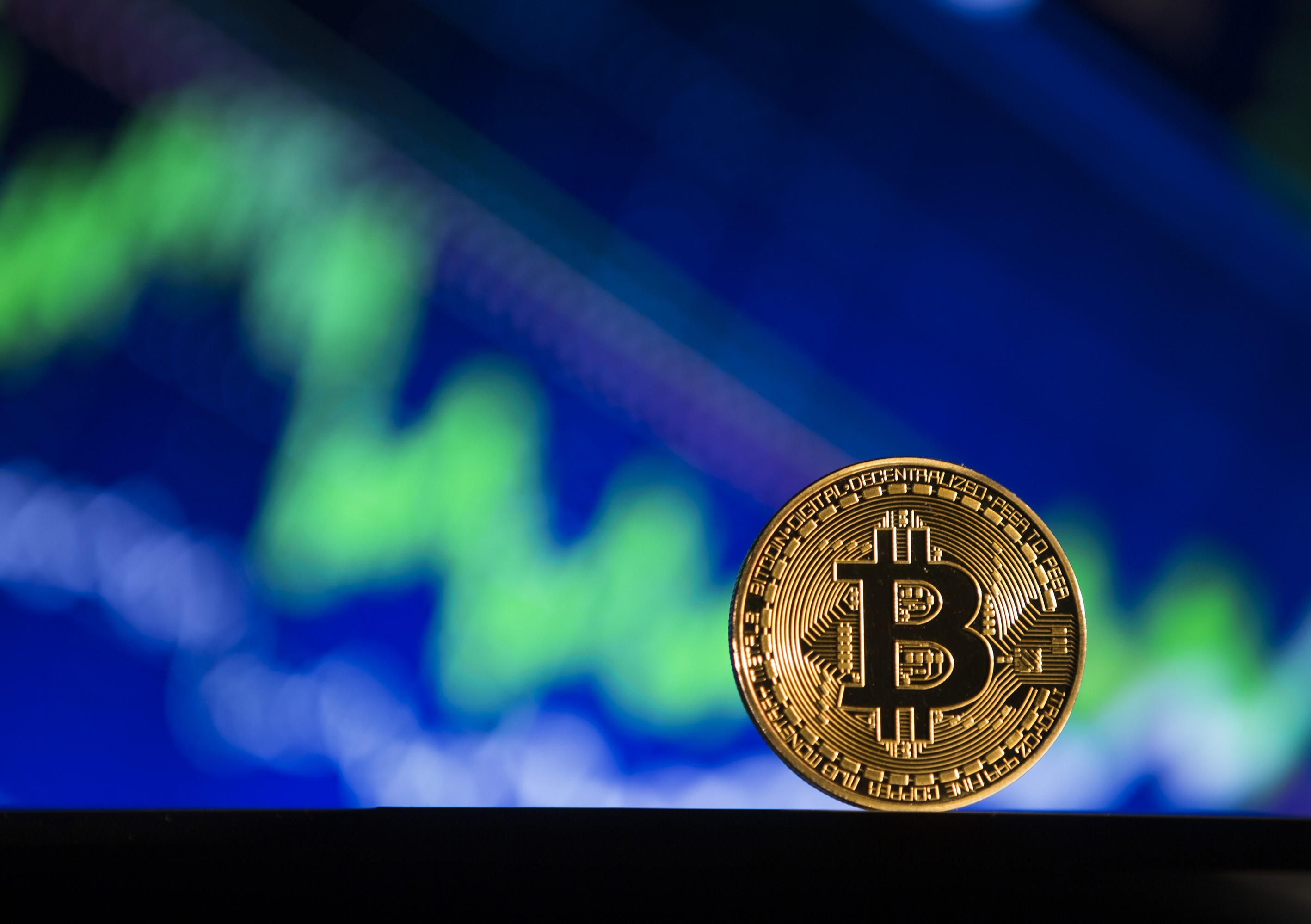 The sharp fall has wiped around $300 billion worth of value from the combined crypto market in just two days.

Bitcoin, the number one cryptocurrency reached a low $51,808.54 market value, according to CoinDesk figures.

All the other major players including ethereum, Binance‘s BNB, solana, cardano and Ripple’s XRP have experienced drops of around 10 per cent.

If you're thinking of investing, keep in mind it's a risky business and you're not guaranteed to make money.

You need to make sure you know the risks and can afford to lose the cash, and never invest in something you don't understand.

Why has the cryptocurrency market crashed?

The swings in cryptocurrencies follow a volatile period for financial markets, with spiking inflation forcing central banks to tighten their monetary policy.

China has also ramped up its clampdown on Bitcoin mining, which helped cause the last crash earlier this year.

The omicron variant has also led to risk aversion over concerns about what it might mean for global economic reopening in the coming months.

Global stocks are down more than 4% from a record in November, while haven assets like Treasuries have rallied.

The dollar has also been strengthening against other flat currencies and crypto this week, in part because interest rates are rising to drive down inflation.

Twitter’s CFO Ned Segal also made negative comments about cryptocurrency, which may have helped sway the market.

There is crypto’s natural cycle where people tend to sell their assets off when they reach record highs, as happened last week.

When has the cryptocurrency market crashed before?

As with every currency, the market experiences it's up's and down's, and Bitcoin is no exception.

Cryptocurrency plunged for the second time in a month this November, falling six per cent overnight, wiping $7,000 (£5,200) off its value within hours.

Analysts said there did not seem to be any news driving the declines, and the moves seemed driven by profit-taking after the currency hit its recent high.

November's crash is partly driven by long-term holders selling at a high to take home profits, according to blockchain data. That's typical following a price spike.

BELOW we round up five risks of investing in cryptocurrencies.

Bitcoin also crashed in October this year, sending crypto traders into panic when the currency dropped by thousands of dollars in just a few minutes in what's known as a flash crash.

The drop has wiped hundreds of billions from global cryptocurrency markets.

This crash was predicted to have been driven by the all-time high for Bitcoin when the value reached close to $67,000.

The value of cryptocurrency plummeted into the dreaded "death cross" phase in the wake of China’s expanding crackdown on crypto-mining.

China continued its tough crackdown on mining and trading the cryptocurrency.

The country accounted for more than 60 per cent of mining and trading at the time.

Bitcoin peaked in value on April 14, boosted by Coinbase going public but four days later, it recorded its biggest drop in two months.

Turkey’s central bank announced it would be banning cryptocurrencies for purchases and a blackout in China’s Xinjiang region, which powers a lot of Bitcoin mining, meant the coin took a further hit.

It started to rally after some mainstream businesses said they would let customers pay using more well known virtual currencies, such as PayPal.

Several cryptocurrencies such as Bitcoin, Ether and Dogecoin tumbled the morning of February 23, by more than 10 percent.

The steep decline sent the cryptocurrency market's total value down about 16 percent to nearly $1.4trillion just days after it soared to all-time records, according to Coinmarketcap.

On Saturday, February 20, Musk may have unknowingly kickstarted the crypto plunge with a tweet declaring that the prices of Bitcoin and Ether "seem high".

After an unprecedented boom in 2017, the price of Bitcoin fell by about 65 percent during January and February 2018, in one of biggest crashes in cryptocurrency history.

By September 2018, cryptocurrencies collapsed 80% from their peak making the crash worse than the Dot-com bubble's 78% collapse.

By 26 November, Bitcoin also fell by over 80% from its peak, having lost almost one-third of its value in the previous week.

The bubble was supposedly burst by a number of factors, including fears around the high theft risk of cryptocurrency and long-term holders selling at a high to take home profits.

What are the risks of investing in cryptocurrencies?

Investing in cryptocurrencies is essentially gambling and there are no guarantees that you will see what you pay in go up in value.

Cryptocurrencies are VERY high risk and a speculative investment, with limited track records and no underlying value.

There is also no guarantee that you can convert crypto assets back into cash, as it may depend on the demand and supply in the existing market.

Cryptocurrency firms aren't regulated in the way that other financial firms are, meaning you won't have any protection if things go wrong.

Experts advise that you should never invest in something if you don't understand it.