Home » Lifestyle » Why is Neighbours being axed and can it be saved? 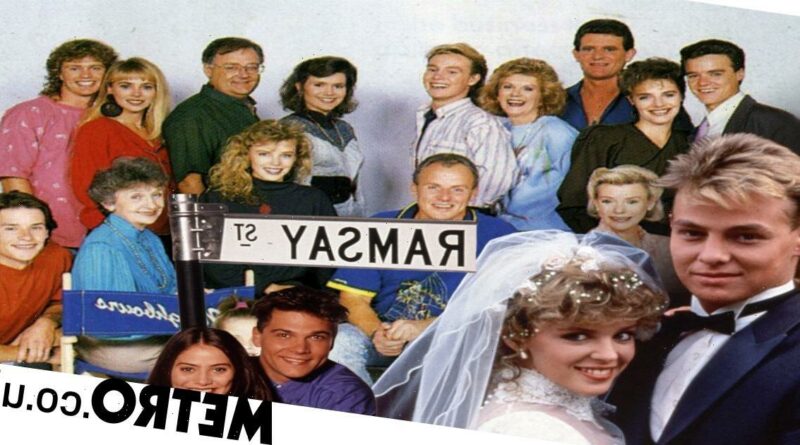 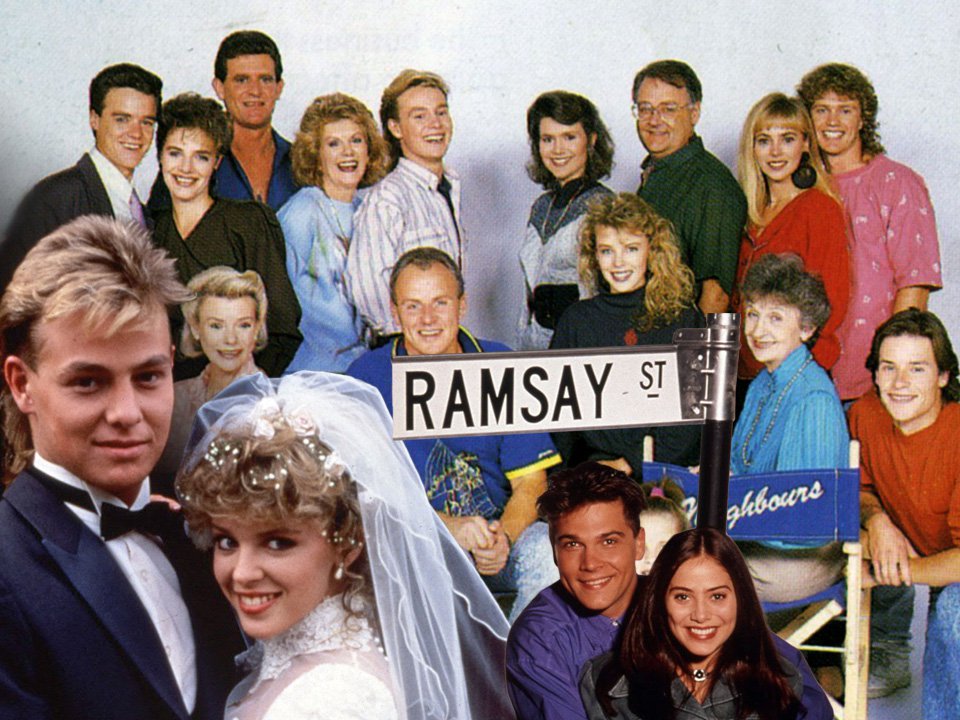 Fans of Australian soap stalwart Neighbours have been left devastated in the wake of the news that the show is being axed.

The soap first arrived on screens in 1985 and has delighted fans ever since, with a whole load of cast members – including Kylie Minogue, Liam Hemsworth, Jason Donovan, Alan Dale and Margot Robbie – going on to become household names.

However, its future is now hanging in the balance – with Channel 5, who partially funds the soap, announcing that they will stop broadcasting it in the coming months.

Just why is Neighbour being axed – and can it be saved?

Why is Neighbours being axed?

Channel 5 has said in a statement that the show is being shelved to allow them to focus on ‘increasing our investment in original UK drama’.

They confirmed that the soap would be coming to an end, saying: ‘Neighbours will no longer air on Channel 5 beyond this summer.

‘It’s been a much-loved part of our schedule for more than a decade, and we’d like to thank the cast, Fremantle and all of the production team for their fantastic work on this iconic series.

‘We’d also of course like to thank the fans for their loyal support of Neighbours across the years.

‘We recognise that there will be disappointment about this decision, however our current focus is on increasing our investment in original UK drama, which has strong appeal for our viewers.’

Some reports have suggested that the show is being axed because it costs too much to film, compared to the revenue it brings in from advertising.

‘Channel 5 pay Fremantle Australia many millions of pounds every year and, sadly, there’s a shortfall of about £5million in what it brings back in through advertising,’ a source told the Sun.

‘There’s a lot of disbelief and sadness among those who know it’s struggling.’

Can Neighbours be saved?

Despite the sad news, there is still a possibility that the show could be kept on air – with Network 10, which produces the show in Australia, saying they are ‘hopeful’ that Fremantle will find a new broadcasting partner.

It’s been confirmed that Irish network RTÉ – which has aired Neighbours for over two decades – could be the ones to come to their rescue.

A spokesperson for the broadcaster told Metro.co.uk: ‘RTÉ is currently in talks with Fremantle in relation to Neighbours.’

Fans of the soap are also taking action, with a Change.Org petition to save Neighbours having so far amassed almost 35,000 signatures.

Neighbours is more than just a TV show – it is a source of comfort and entertainment for generations of fans who have watched it for decades – it is one of the most loved TV shows in the UK and brings lots of viewers from all backgrounds to Channel 5’s catalogue of channels,’ the petition reads.

If you want to add your signature, you can do so here.