Spirit Airlines is still trying to rebound from weather challenges, system outages and labor shortages, which has so far resulted in weeks of travel disruptions for thousands of passengers around the nation.

The reason why it's taking so long for the budget carrier to get back on track is because of its size and relationship with competing carriers, former Spirit Airlines CEO Ben Baldanza told FOX Business.

"American might fly five times a day between two cities," meaning the airline "could cancel one trip and re-accommodate on the other four," Baldanza said.

Spirit, which "mostly flies only one trip a day between every city," doesn't have that same luxury, Baldanza said.

In fact, some routes don't even fly every day, he added.

Another issue is that the carrier doesn't have an option to "re-accommodate them [passengers] on a competing carrier" as easily as other airlines.

"If Delta cancels a flight, and American has a flight at a similar time, Delta and American have a relationship such that Delta could send their customers to American," Baldanza said. 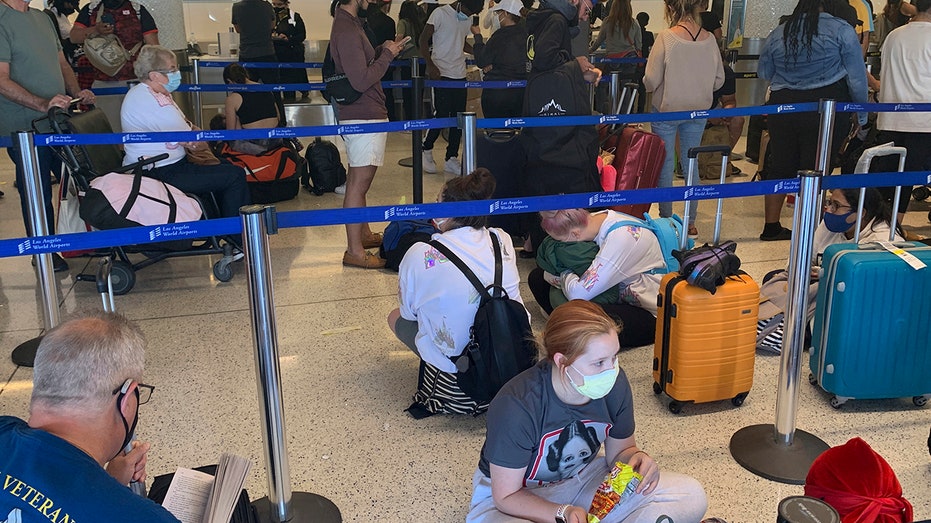 Similarly, "American might send their customers to Delta and then every once in a while they settle up on who owes who what for carrying their customers," the former chief executive said, adding that "Spirit doesn't have those kinds of relationships with other airlines."

In trying to rebound, Spirit is now grappling with how to prevent this type of disruption from recurring while also maintaining its low fares.

Those fares, according to Baldanza, are the "primary way they compete" against competitors who have much larger operations and usually a higher ticket price.

Even people who don't like or use Spirit benefit from the carrier "because they help discipline prices of other airlines, too," he said.

That means customers across the entire industry stand to benefit if Spirit can figure out a way to fix this issue while maintaining its low-cost fares.

Striking this balance won't be easy, according to Scott’s Cheap Flights.

Keeping these low costs, however, effectively "penetrates other areas of their business as well, including staffing, training, and technology."

So while "legacy airlines have more robust staffing systems and more trained staff ready to step in when needed" during these types of situations "Spirit doesn’t have this same luxury," according to Scott’s Cheap Flights.

Still, Spirit's current chief executive, Ted Christie, said the airline is working hard to get its operation back to where it wants it to be after falling short last week.

"We’ve spent years investing in the reliable, on-time experience you’ve come to expect with Spirit, and this week we fell short," he said. "We’re going to do everything we can to earn back your loyalty."