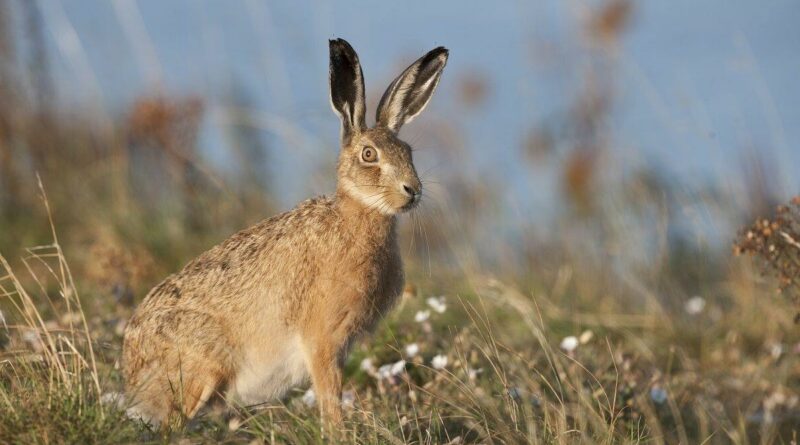 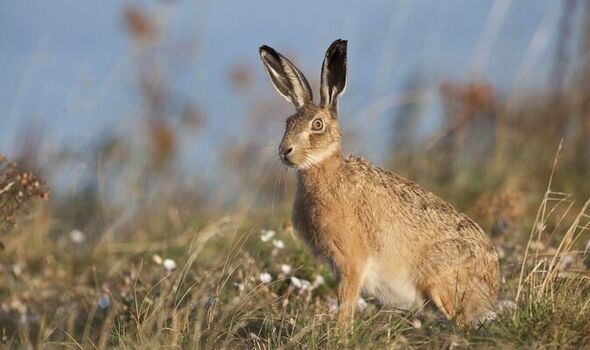 Campaigners say crimes against species including badgers, bats, hares, birds of prey, and rare plants have remained at record levels since a surge in 2020. There were 1,414 recorded offences in England and Wales in 2021 compared to 1,404 in the previous 12 months.

But there were only 55 convictions although it was double the 2020 rate, according to the Wildlife Crime Report compiled by the Wildlife and Countryside Link.

However, the true scale of offending is believed to be much bigger but the real total is unknown due to a lack of official recording and monitoring, says the group.

At present, data is mostly collected by nature groups from direct reports from the public.

The Wildlife and Countryside Link is urging the Government to make wildlife crime a “notifiable offence.”

Police forces would discover the true extent of offending in their areas and be able to draw up action plans to tackle it.

The group also wants ministers to ditch the Retained EU Law Bill which could mean the loss of vital wildlife protection if it becomes law.

Dr Richard Benwell, CEO of Wildlife and Countryside Link, said: “Wildlife crime soared during the pandemic and remained at record levels this year.

“Progress on convictions is positive, and we welcome DEFRA’s efforts to stiffen sentencing, but overall that is of little use while the rate of successful prosecutions remains so low.

“The snapshot in our report is likely to be a significant under-estimate of all kinds of wildlife offences.

“To get to grips with these cruel crimes, the Home Office should make wildlife crime notifiable, to help target resources and action to deal with hotspots of criminality.”

Dr Benwell added: “The Retained EU Law Bill threatens to be a serious distraction, and could even lead to important wildlife laws being lost.”

The report highlights the impact of Operation Galileo – a crackdown on hare coursing.

It says a rise in prosecutions shows what can be achieved “with the right budget, training, and resources.”

A total of 80 hare coursing cases were taken to court although not all were successful.

The report says: “The highest increases in prosecutions were in Norfolk and Suffolk where police forces were active in Operation Galileo and other police activities designed to reduce the impact of hare coursing.”

Offenders guilty of hare-coursing now face a maximum of six months in jail and unlimited fines.

“Similar action needs now to be taken to enable the more effective prosecution of other hunting crimes, including the illegal hunting of foxes with dogs,” the report says.

“We already see how, with proper resources and training, a real difference can be made in the work against awful crimes like hare coursing.

“It’s the counties with well-funded and resourced projects in place where we’re seeing the most positive progress.

“Also essential to efforts to better protect our wildlife is making wildlife crime notifiable, and recorded in national statistics.

“This would better enable police forces to gauge the true extent of wildlife crime and to plan strategically to address it.”