Home » Lifestyle » Will Smith: I thought about killing my father to ‘avenge’ my mother

Will Smith says he thought about committing suicide: report

Will Smith shows off fit body amid post-quarantine fitness journey

Will Smith celebrates 53rd birthday at movies with Jada and friends

Will Smith claims that he contemplated killing his father at one point to “avenge” his mother for the abuse she suffered.

In an excerpt from his new memoir, “Me,” published on People, Smith reveals the fraught setting of his early life in Philadelphia with his father, Willard Carroll Smith Sr., and mother Caroline Bright — and how it affected his later life with his father, whom he cared for while the elder man was battling cancer.

“My father was violent, but he was also at every game, play, and recital,” Smith, 53, writes. “He was an alcoholic, but he was sober at every premiere of every one of my movies. He listened to every record. He visited every studio.”

He continues: “When I was nine years old, I watched my father punch my mother in the side of the head so hard that she collapsed. I saw her spit blood.” The two eventually split when Smith was a teen and divorced in 2000. 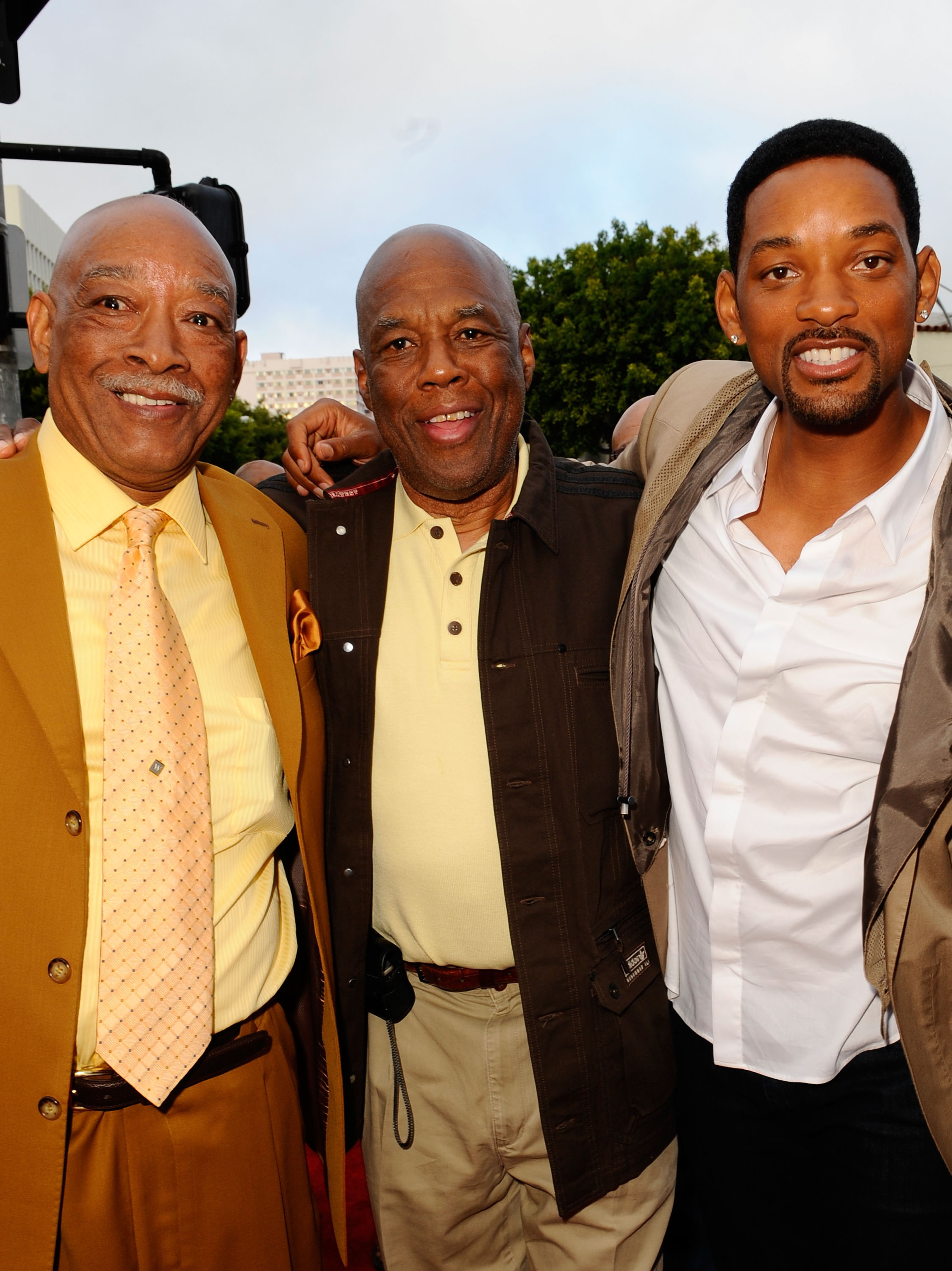 The lowest point in the relationship between Smith and his father came when he was caring for his father near the end of his life. “One night, as I delicately wheeled him from his bedroom toward the bathroom, a darkness arose within me. The path between the two rooms goes past the top of the stairs. As a child I’d always told myself that I would one day avenge my mother.”

“I paused at the top of the stairs,” Smith writes of the ominous moment. “I could shove him down, and easily get away with it. As the decades of pain, anger, and resentment coursed then receded, I shook my head and proceeded to wheel Daddio to the bathroom.” 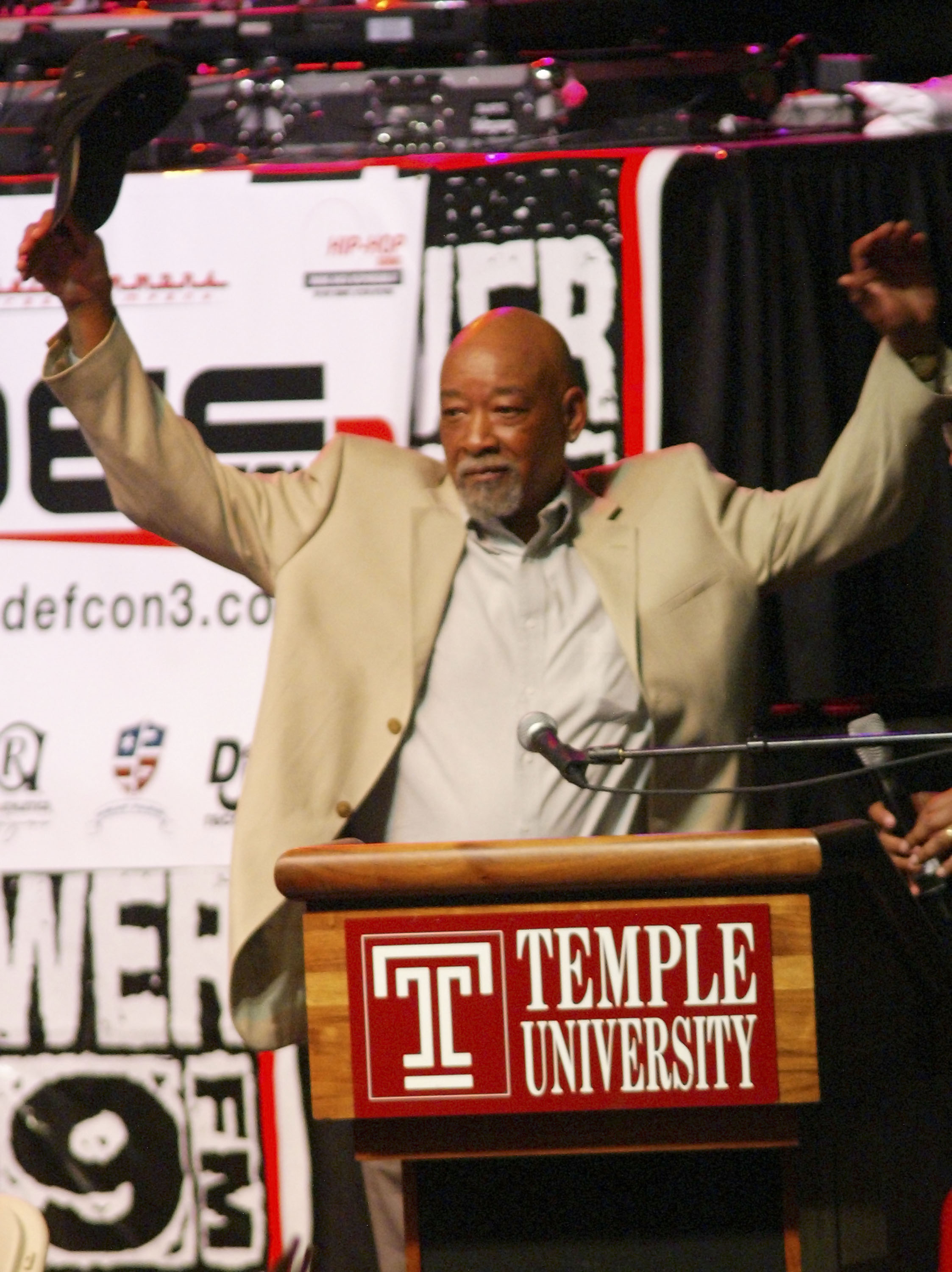 Smith’s father died in 2016. Reflecting on his decades of success as an entertainer and his relationship with his father, Will writes, “There is nothing that you can receive from the material world that will create inner peace or fulfillment.

“In the end, it will not matter one single bit how well [people] loved you — you will only gain ‘the Smile’ based on how well you loved them.”

Smith’s personal life has been more in the open as of late than ever before. He admitted recently to having suicidal thoughts while filming a YouTube series about fitness and weight loss and has been airing the inner workings of his open marriage with wife Jada Pinkett, revealing in September that his own personal conception of polyamory at one point was “a harem of girlfriends” including Halle Berry and Misty Copeland.