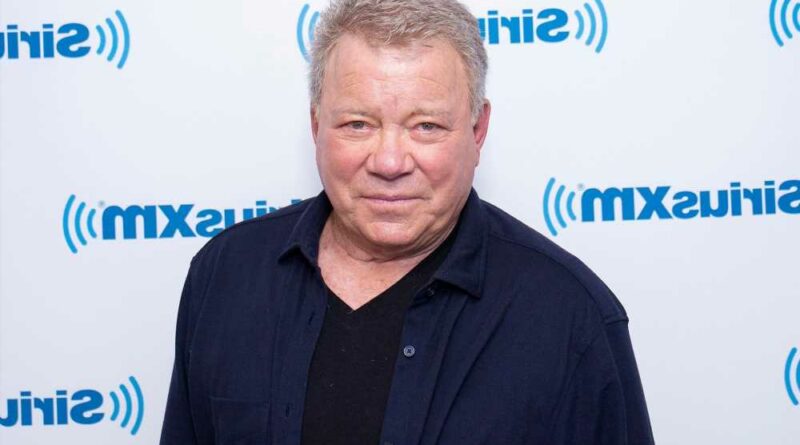 William Shatner is 90 today, and still working his ass off

William Shatner, the award-winning actor behind Captain Kirk in the “Star Trek” franchise, will now host a new show called “I Don’t Understand” — on a Russian state-run TV network.

The 90-year-old actor will host the new show later this month on RT America, whose parent network RT — formerly known as Russia Today — was in 2017 described by US intelligence agencies as part of “Russia’s state-run propaganda machine.” Since then, it has been registered as a “foreign agent” in the US.

RT announced the show on Tuesday with a promo that said Shatner will seek to “answer fascinating and timely questions that pique the natural interest of everyone, but that the establishment media all too often hesitates to tackle.”

“I have often pondered the questions we should be asking, but perhaps aren’t,” Shatner said in the press release. “Just how much stuff is in space? When I really think about it, I realize that I don’t understand anything. So, I’m going to ask questions no one else is on TV, and we’ll see if we can take a journey to enlightenment together.”

Questions will range from “Should I worry about space debris falling from the sky?” to “Are we alone in the universe?” to “What is dark matter?” to “What was before the Big Bang?”

The Emmy- and Golden Globe-winning actor can be heard saying, “I don’t understand anything, I’m going to ask questions” in a 17-second promo for the show.

RT has been widely considered an international propaganda outlet for Vladimir Putin. Back in 2018, the Kremlin said it was studying a move by cable and digital TV providers in the US to take Russia’s RT TV channel off the air in Washington, claiming the move appeared illegal and discriminatory.

Dr. Scott Atlas, a member of the White House coronavirus task force, apologized for an interview in 2020 with RT, unaware that they are a registered foreign agent.

RT America also looked to beef up its US staffing ahead of the 2020 election after a number of job postings. RT was accused by intelligence agencies of spreading misinformation in the US prior to the 2016 election.

And people were not happy about Shatner’s decision to host the show.

“You really want to get in bed with RT? Not a great choice and not going to be well received,” one Twitter user commented. “Kirk’s on Klingon state television. Who had THAT in the pool?” another joked.

Shatner, though, defended his decision to work with RT America. In a series of quote tweets responding to comments on his original announcement post, he claimed that the BBC World Service was partially funded by the UK defense budget, which users had pointed out was allegedly “factually incorrect.”

Shatner then pointed to the UK’s National Security Strategy and Strategic Defence and Security Review 2015, which states that “We will invest £85 million each year by 2017/2018 in the BBC’s digital, TV and radio services around the world.”

Shatner then responded to comments by stating that “the actions of a government really have no bearing on a show about exploring things I don’t understand.”

“How am I a mouthpiece when they have no input into the content, guests, filming or editing?” he tweeted.

Shatner further clarified that, “I made a TV program and they bought the distribution rights to it.”

RT Editor-in-Chief Margarita Simonyan, who is also editor-in-chief of Rossiya Segodnya, a news agency owned and run by the Russian government, welcomed Shatner to the network.

“Captain Kirk went over to the side of good,” she wrote in Russian on Twitter.

A rep for Shatner did not immediately respond to The Post’s request for comment.

“We are very proud to bring the inimitable talent of William Shatner to our network and digital platform Portable.TV,” said Mikhail Solodovnikov, executive producer of the show. “It is a show for the curious intellectual who would rather be educated than entertained by a TV show.”