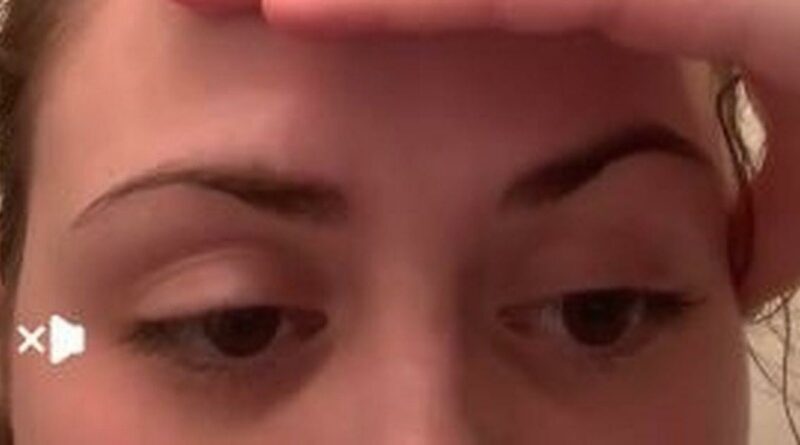 When it comes to getting back at a cheating ex, most people move on and try to better their lives and find a more loyal partner.

But for this one woman’s friend she decided to get payback in a very creative way – and has now been declared a “genius” for her actions.

Angered by her ex-boyfriend sleeping with someone else, the woman searched round for some of his “prized possessions” to get rid of.

Instead of bagging them up in a black sack and throwing them out of the window like people do in the movies, the scorned woman discovered something resting in his drawer which would give her the ultimate payback.

The woman came across her cheating lover's birth certificate – and decided to rip it up.

Her friend giggled at the moment in a TikTok clip that has now racked up 5.9million views.

She explained: “Thinking about the time my friend ripped up her boyfriend's birth certificate during an argument and said 'shut up you don’t even exist'."

The friend wrote in the comments: “Okay so, he cheated on her, she went and found some of his prized possessions and in going through the drawers she found his birth certificate, confronted him, argued, and bam.”

In shock over the incident, many people took to the comments to praise the woman for her interesting approach to getting back at her ex.

One person commented: “I’m not saying her actions were right but I am saying that her actions are hilarious.”

While a third person chuckled: “I am sitting on the floor and laughing hysterically. Thank you for this.”

Someone else voiced: “It’s replaceable and he deserves to have to wait in line and deal with the process.”

Let us know in the comments if you think she is in the wrong for ripping up the birth certificate!