A WOMAN was given days to live after a GP told her to "go home and take paracetamol".

Laura Battrum ended up in a four week coma after developing sepsis, which was missed by her local doctor. 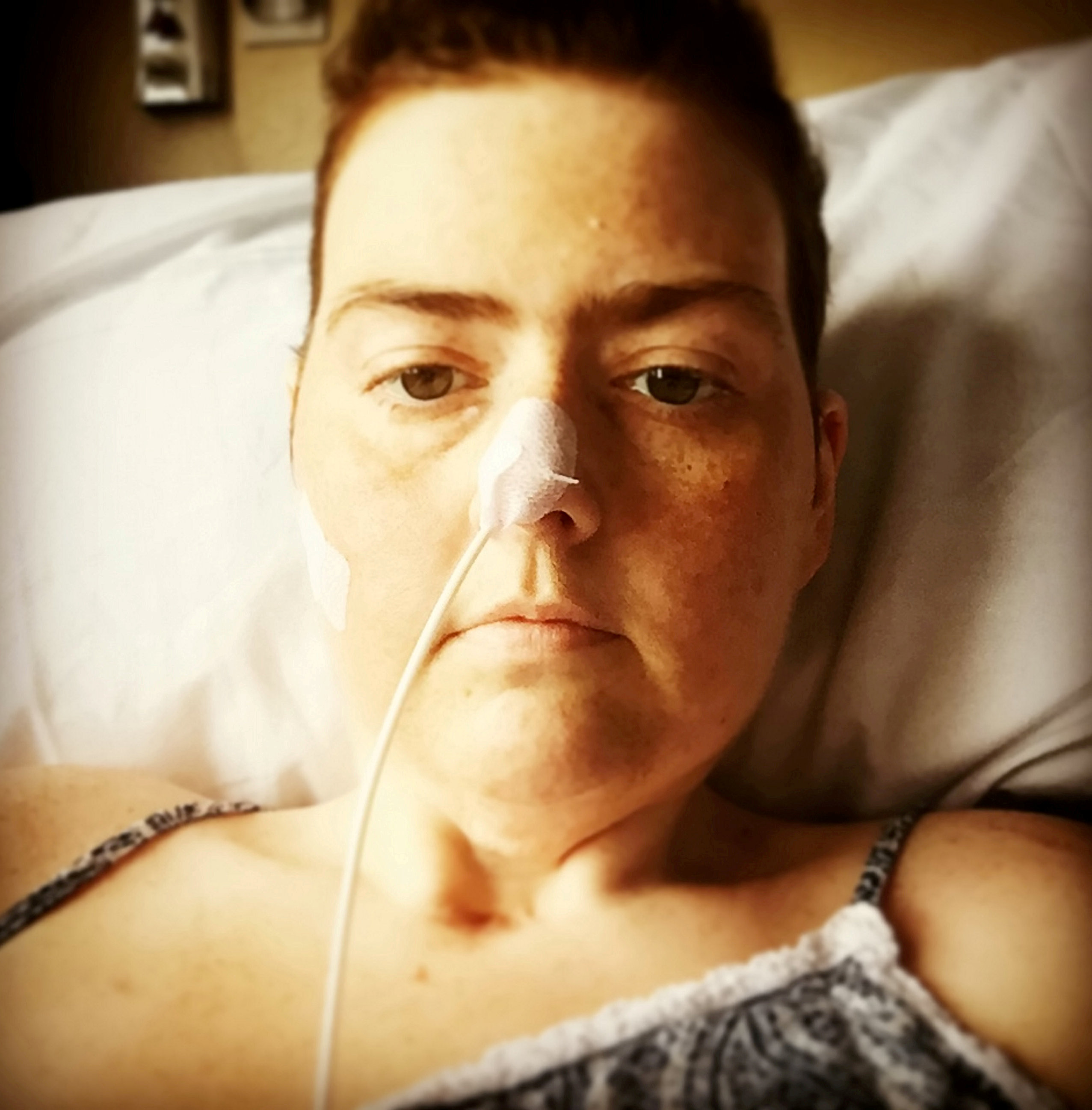 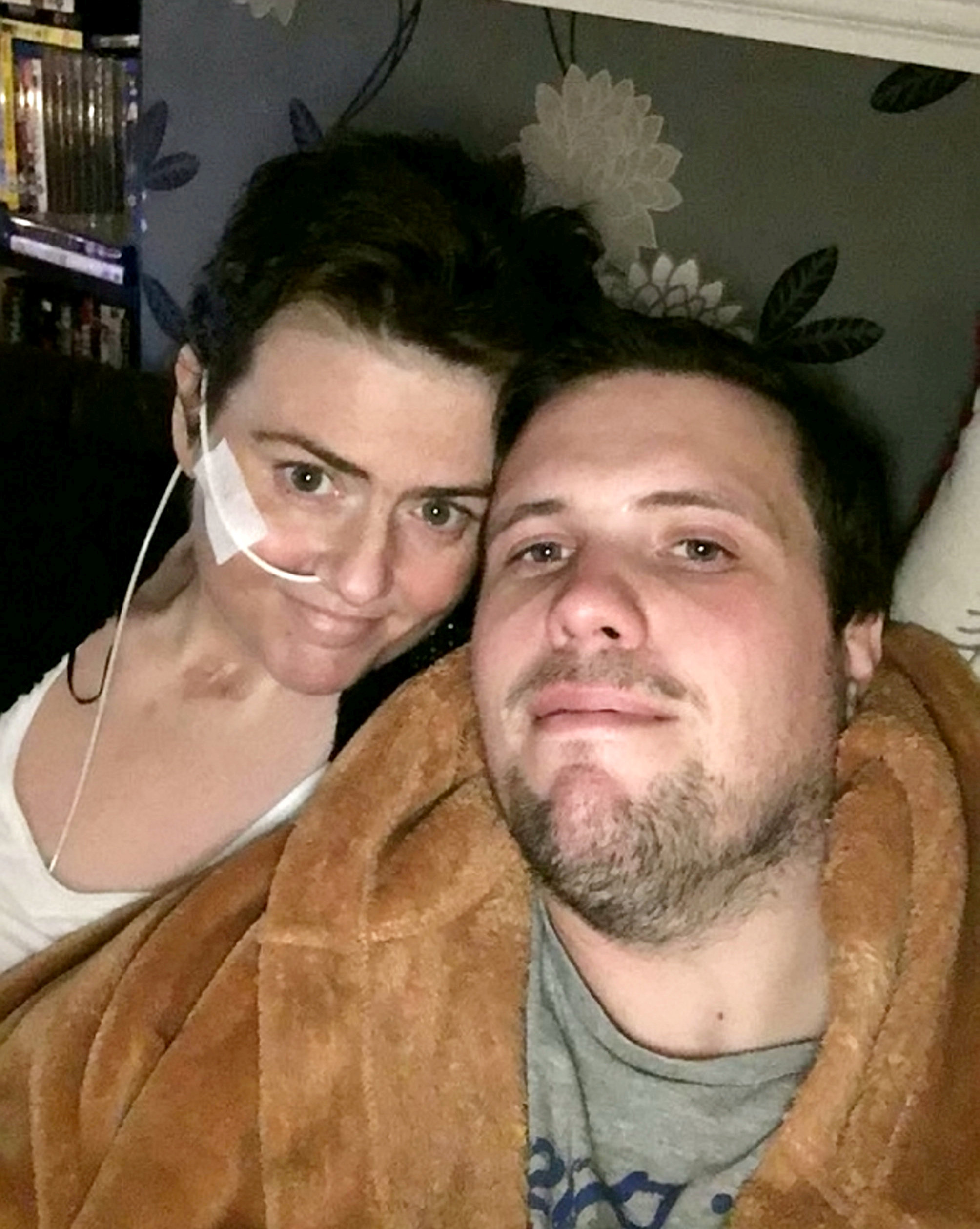 The 38-year-old had got the deadly infection after having a gastric sleeve operation to lose weight.

She went to the GP feeling unwell, but claims she was told to head home and just take painkillers.

Over a week later Laura was rushed to hospital with a perforated bowel.

She spent the next four months at Birmingham's Queen Elizabeth's Hospital with doctors trying to keep her alive.

At one point she was given three days to live, telling Birmingham Live: "The doctors said it really had been touch and go whether I was going to make it.

“Life has been a struggle ever since. I still suffer from fatigue and tire really easily. I’m conscious of my stoma.

“Me and Steve always wanted a family and thought the surgery would be the start of a new part of our lives.

"However, doctors have told me that I will struggle to conceive naturally because of my injuries so the only option is IVF."

Laura, from King's Heath, reportedly won a payout after suing her GP.

The GP denied liability but had agreed on an undisclosed settlement.

Lawyers acting for Laura said the GP failed to carry out a number of tests, such as taking blood pressure, that could have caught the illness.

Jennifer Shipley, expert medical negligence lawyer at Irwin Mitchell, said: “While nothing can make up for what’s happened, we’re pleased to have secured Laura this settlement, allowing her to access the ongoing care and support she needs and which we hope will now allow her to try and look to the future."

Sepsis is always triggered by an infection – it is not contagious and cannot be passed from person to person.

Most often the culprit is an infection we all recognise – pneumonia, urinary infections (UTIs), skin infections, including cellulitis, and infections in the stomach, for example appendicitis.

Typically, when a person suffers a minor cut, the area surrounding the wound will become red, swollen and warm to touch.

This is normal, but with sepsis everything goes into overdrive.

The inflammation that is typically seen just around the minor cut, spreads through the body, affecting healthy tissue and organs.

The immune system – the body's defence mechanism – overreacts and the result is it attacks the body.

It can lead to organ failure and septic shock, which can prove fatal.

Anyone suffering weakness, loss of appetite, fever, thirst, low blood pressure or a rapid heart rate may have sepsis. 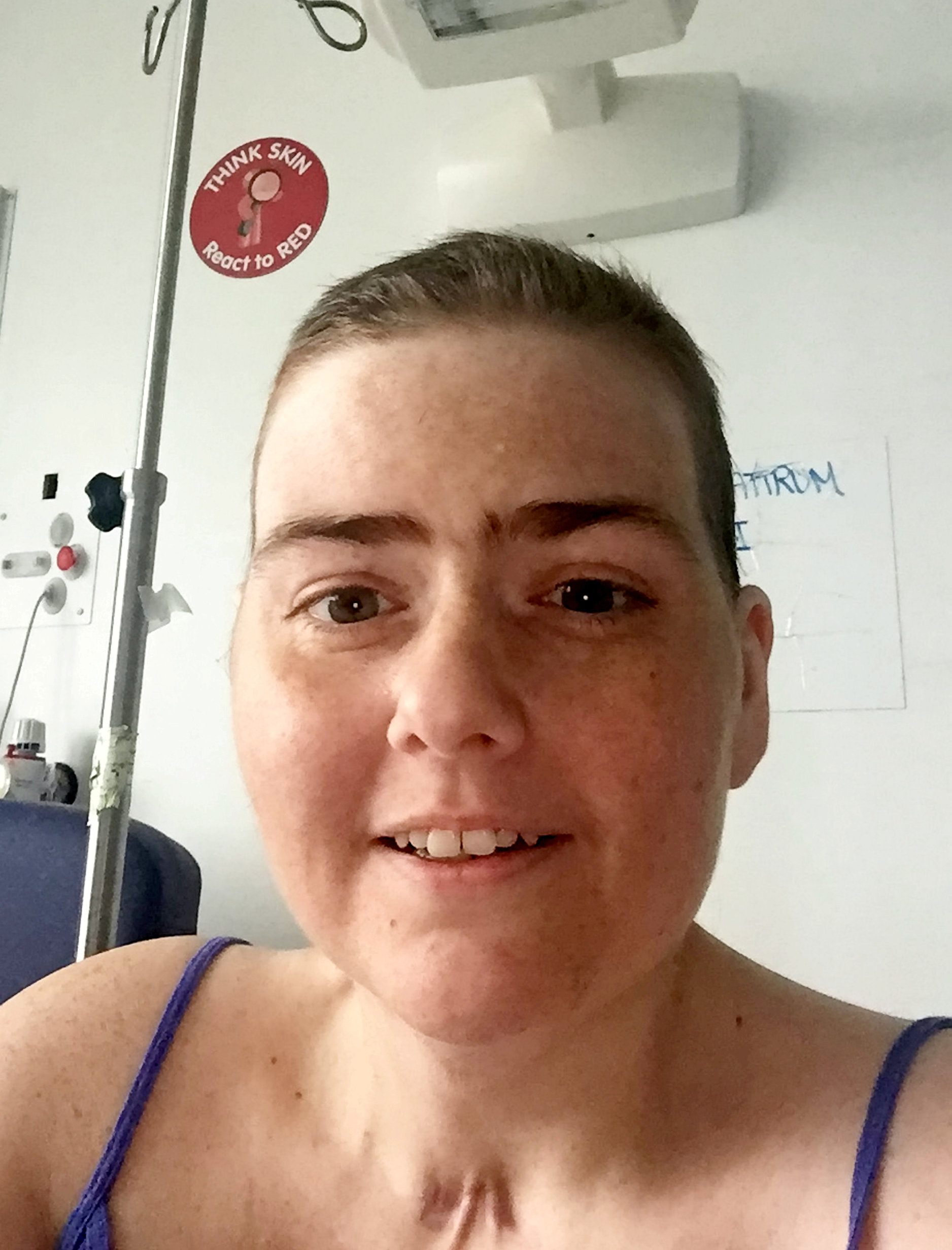 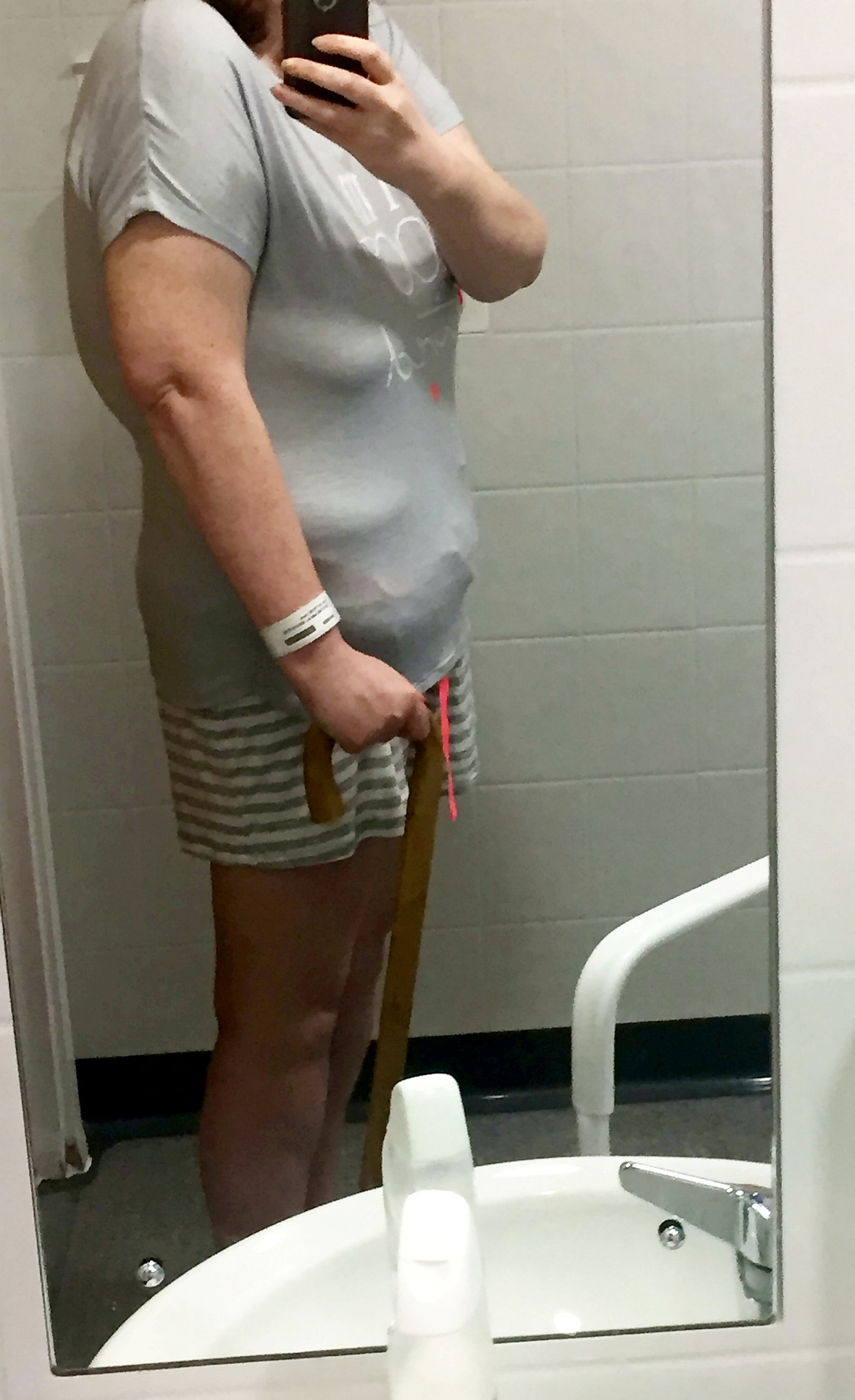 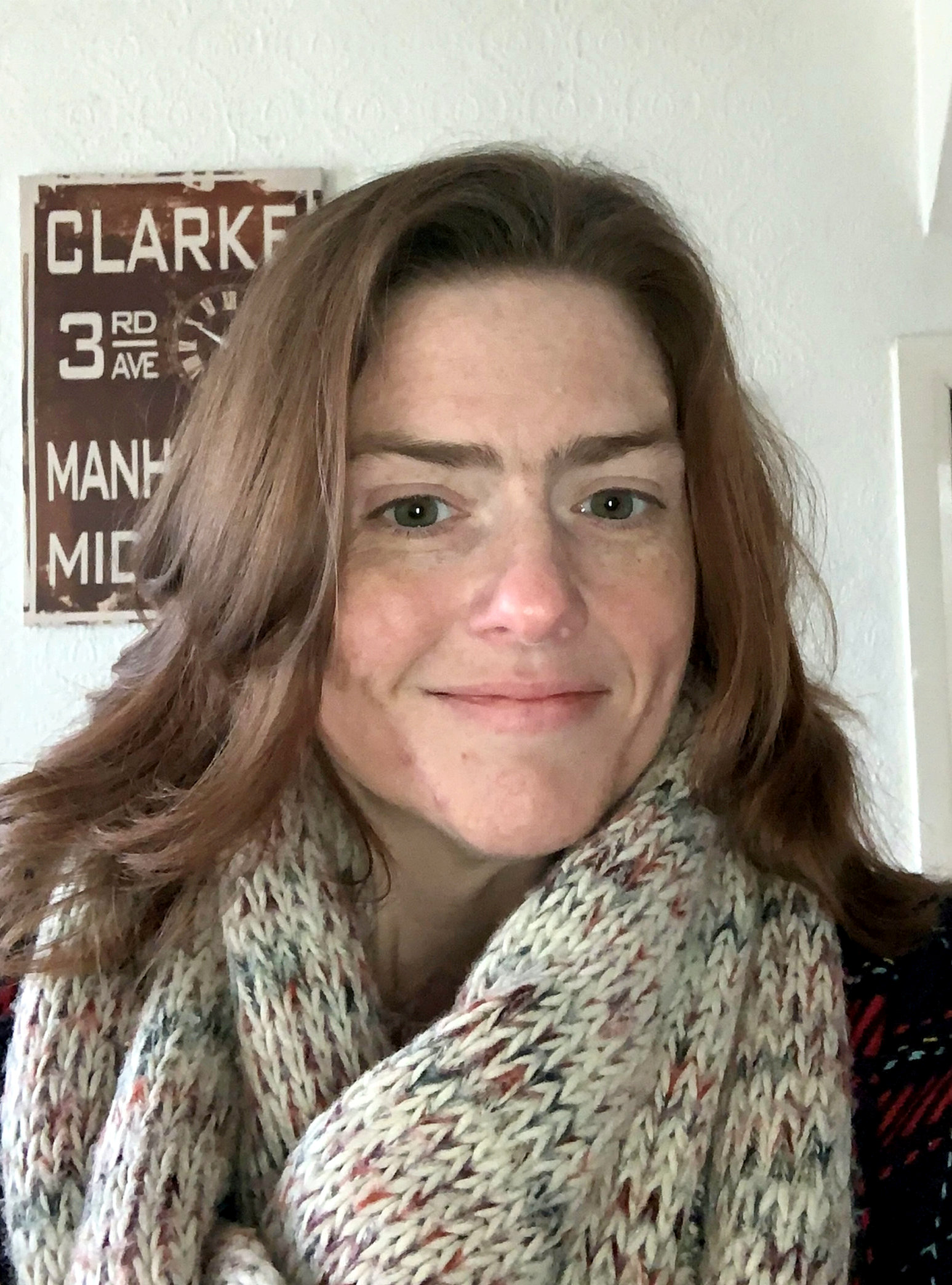