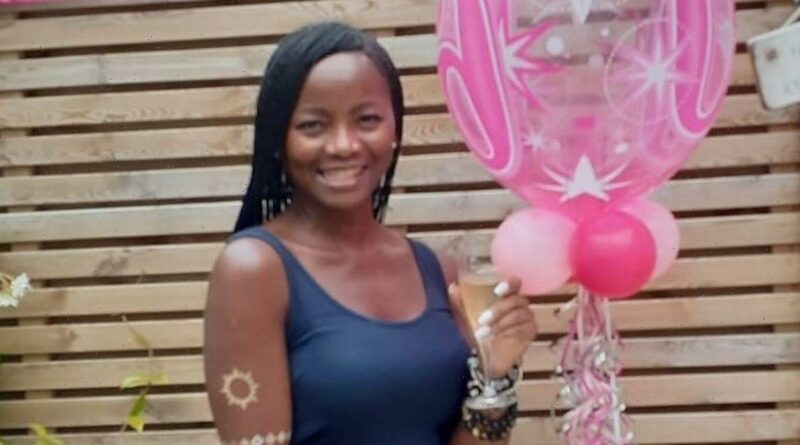 A 60-year-old looking for love has had to lie and take a decade off of her age on her dating profile, but people still don’t believe her.

Eudora Okoro from Wirral admitted that an old school friend claimed they ‘felt sick’ when they met up because of how little she had changed over the years.

In fact, Eudora was even turned away by a beauty brand seeking models in their 50s and 60s for a new anti-ageing campaign because her girlish looks were ‘too good’.

The dance teacher and DJ insists that she's never had any cosmetic surgery or botox, crediting her youthful looks to staying hydrated, active and wearing SPF correctly.

But according to the Liverpool ECHO, Eudora wasn’t always so confident in her skin and struggled when she was younger.

She told the ECHO: "When I was a teenager I really hated being skinny, I really really hated it, to the point where I would stuff my face and eat all kinds of things to be a little bigger.

“I remember my dad making a comment that stuck with me, he said 'don't worry, your mother was slim too until she hit her 30s, then she barrelled out'."

But as she got older her looks only improved, with people constantly commenting on how spry she looks for her age or not believing her and demanding to see ID.

She continued: "There's always a question when I give somebody my date of birth, it's usually at the pharmacy or the doctors when people say 'wow, you look really young' or 'what is your secret?'.

"One time I must have been in my late 30s, early 40s and I was at a party with a guy I was going out with. I was sat talking to this older lady and said I was just going to go and get a glass of wine.

"She looked up and said to me 'oh, dear, are you old enough?', and when I told her my age she nearly dropped her drink, she couldn't believe it."

Since her 52-year-old husband Paul died in 2019, Eudora has become open to dating again but her figure and appearance has made it very difficult.

"I've got to the point where I have reduced my age by 10 years – but people still don't believe me when I reveal my actual age.

"I started asking the younger men why they message me, just out of curiosity and a lot of them say it's nice to see 'natural beauty'."

Each morning Eudora drinks a fresh juice with fruit and vegetables and she sticks to a plant-based diet. She also drinks two litres of water and exercises every day.

She said: "Unless you have some kind of medical condition, I believe how we age is completely in our hands. Being fit and healthy helps you deal with anything – it affects you mentally as well as physically."