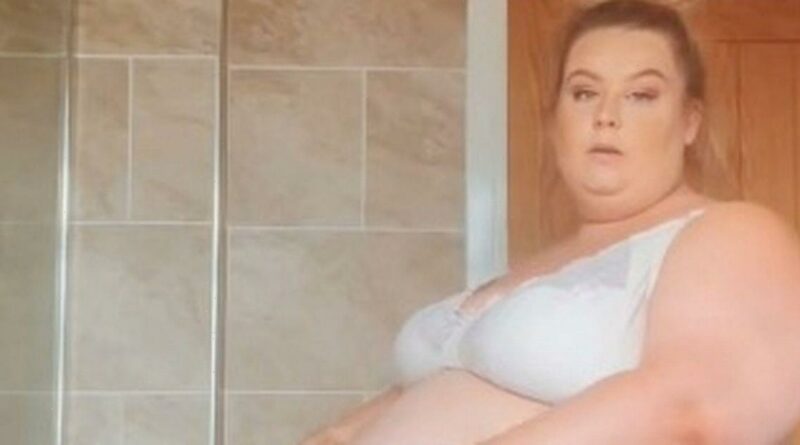 A woman who is 36 weeks pregnant with twins feels she is “stretched to the max” after showing off her huge baby bump.

The mum, who already has one child, is due this month (August) with her first set of twins.

Her TikTok account, dedicated to raising her son Hadley, has earned the parent thousands of followers.

However, this time around it is her current pregnancy that's made an impression on social media.

In a clip that has racked up a huge 3.5 million views, the mum carrying twins donned a white bar and some black leggings.

As she stood in her bathroom she cradled her massive pregnant tum to an audio that said: “The pressure is getting worse.”

Just about at the 36 weeks point, the mum confessed: “I’m absolutely stretched to the max now and so ready for their arrival.”

Despite only being up for a day, the clip has already reached 3.5 million views.

And, the mum revealed in another clip just how much her belly had grown since her pregnancy began.

Looking much more petite, the parent posed in a red dress and heels while she smiled at the camera.

To an audio clip remixed with a song from the popular kids show Sofia the First, the mum shared her transformation as the tune said: “I was a skinny in the village doing alright, then I became a mama overnight.”

But the soon to be mum-of-three is not the only woman with a massive baby bump.

Previously, pregnant TikTok user Renae wowed with her pregnant tum to the point people thought she was carrying octuplets.

"Everyone thinks I'm carrying more than one, but it's just one big baby boy!" she said.