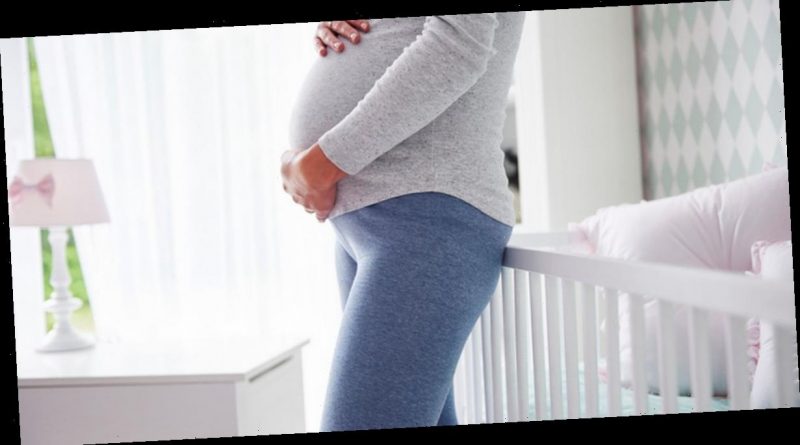 Everyone wants their little one’s name to represent them and feel special, but sometimes uniqueness can be seen as going too far.

One woman’s list of planned baby names shocked fellow posters on Reddit where some said the monikers were “criminal”.

The poster, who was not yet pregnant, shared her list to get opinions.

She explained that she was inspired by her love of travel and wants to be a pilot one day so hopes the names show off her love of flying.

But, the names didn’t go down well… not well at all.

What do you think – do you like any of these names? Tell us in the comments…

And, her girls names weren’t any more subtle about her aircraft passion.

While some unusual baby names are hit-or-miss this woman’s options were slammed down hard by everyone.

One commenter said: “You could always pass your love of aviation onto your kids by travelling with them?

“Instead of giving them any of these names, they are heinous.”

“Sounds like a five-year-old playing pirates with his friends,” joked another.

While a third asked how old the poster was to be coming up with such names.

They said: “I really, really hope that this is either a troll or some poor, deluded fourteen year old who thinks she knows it all.

“Some of these names are outright criminal!"

A few replies weren’t totally down on the all names though.

A kinder poster wrote: “Some of these aren’t that bad.

“Sully Victor and Sierra Cloud wouldn't strike me as odd at all, and Delta Amelia isn't awful either."

“I don't absolutely hate Aero and Sully, and obviously Sierra is quite normal,” added another.

We’re not sure how we feel about any of them to be honest, but your baby your choice!