When you think of American sports cars, the Chevrolet Corvette certainly comes to mind. The sleek looks and high performance stretch all the way back to the early days. It was a rocky start for the Corvette, but over the course of its long history, it’s become an American icon. Just the nicknames of a few models — Stingray, ZR1, Z06, C7 — bring to mind some of America’s best cars. Not only do Corvettes look good, but they also have assets where it counts — under the hood.

Over the course of nearly 70 years, there have been dozens of redesigns and thousands of Corvettes rolling off assembly lines. Every car enthusiast has a favorite Corvette, but to paraphrase George Orwell’s Animal Farm, some are more favorite than others. So when certain Corvettes hit the market, they command top dollar. The Corvette is one of America’s iconic cars and enthusiasts will pay handsomely for one, as these selling prices illustrate. We’re not claiming this as a comprehensive list of high-priced Corvettes, but it is an impressive list. 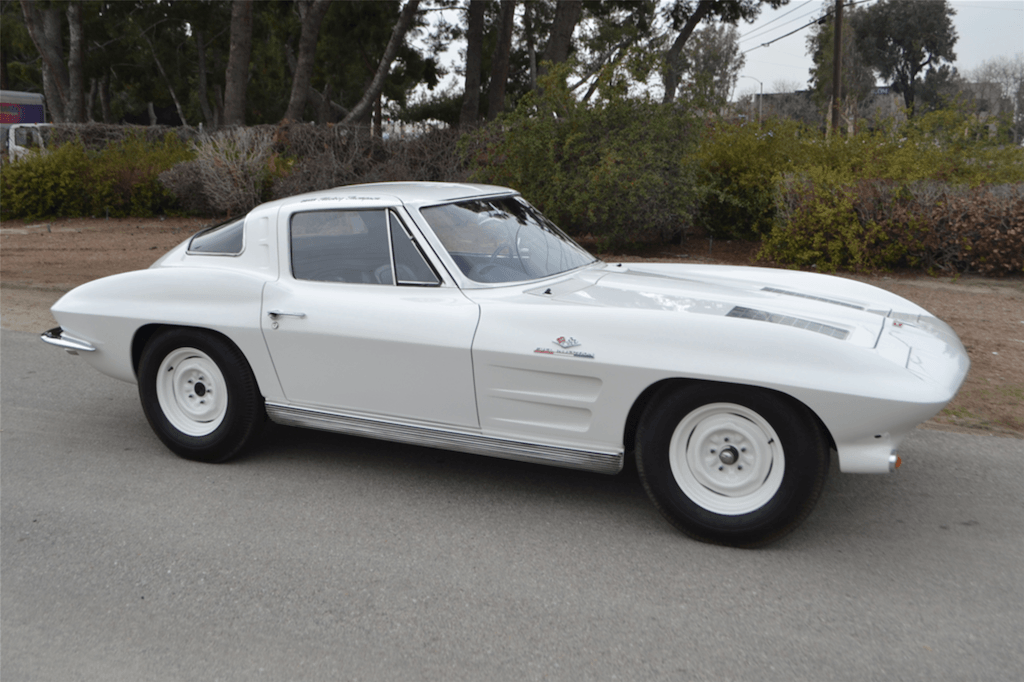 There’s no mystery as to how these Corvettes earned the ‘big tank’ nickname. These beasts came with 36-gallon tanks, nearly twice as much as the standard 20-gallon tanks at the time. Less than 200 of the big tank cars with the Z06 trim package were made, which is exactly why they command so much money when they sell.

Next: We enter the classic era for Corvettes. 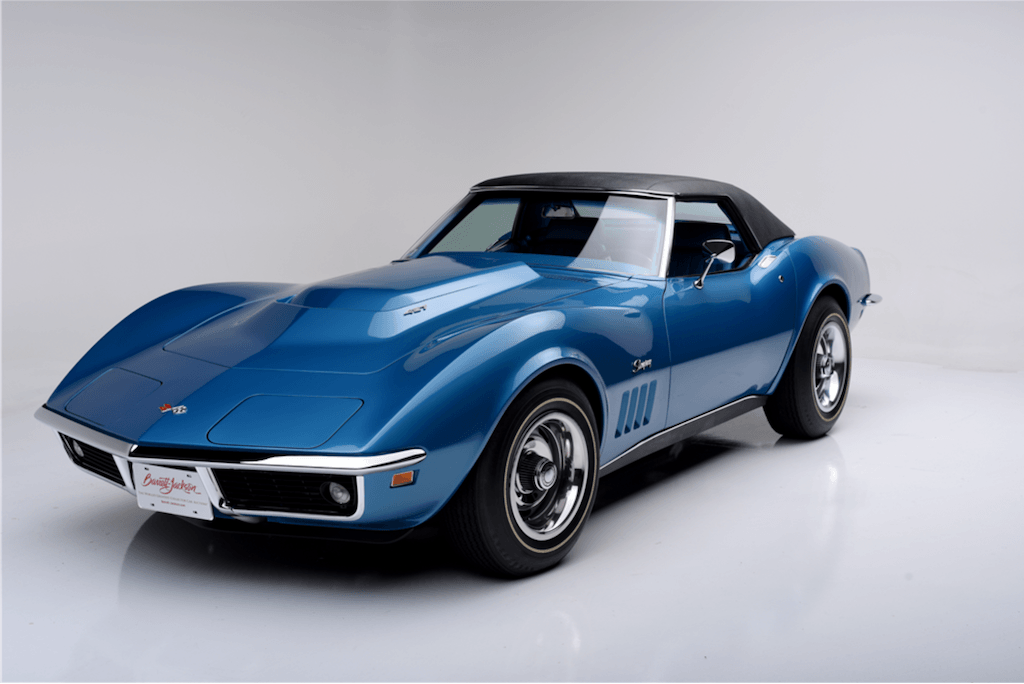 We’re going to spoil the surprise and tell you this isn’t the last L88 you’ll find on this list. Yet this particular version of the Corvette might be one of the most unique. Only 116 L88 Corvettes rolled off the assembly line in 1969. The L88 models are unique because they have added performance elements designed for the racetrack. One model in particular sold by Barrett-Jackson at auction for more than $577,000 in 2016. 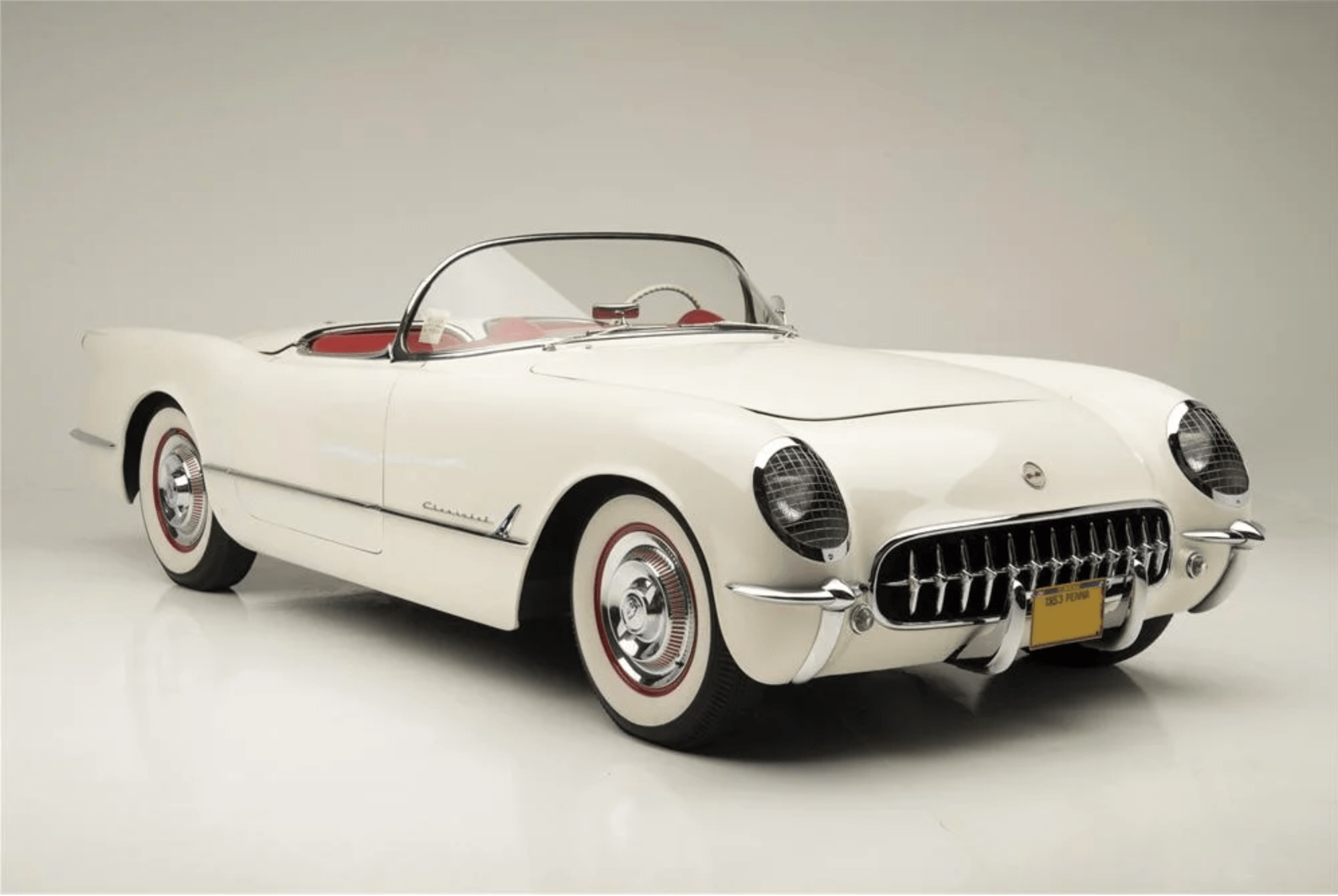 This is one of the first Corvettes ever built. | Barrett-Jackson

This where it all started, where one of America’s game-changing cars made its debut. The first Corvettes appeared in 1953, and while they were nothing to write home about, collectors crave getting their hands on them. Chevy made just 300 Corvettes the first year, and each was unique since they were all handmade. Roughly 200 of the originals are still around, making them expensive collectors’ items.

Next: An intriguing history makes this ‘Vette very valuable. 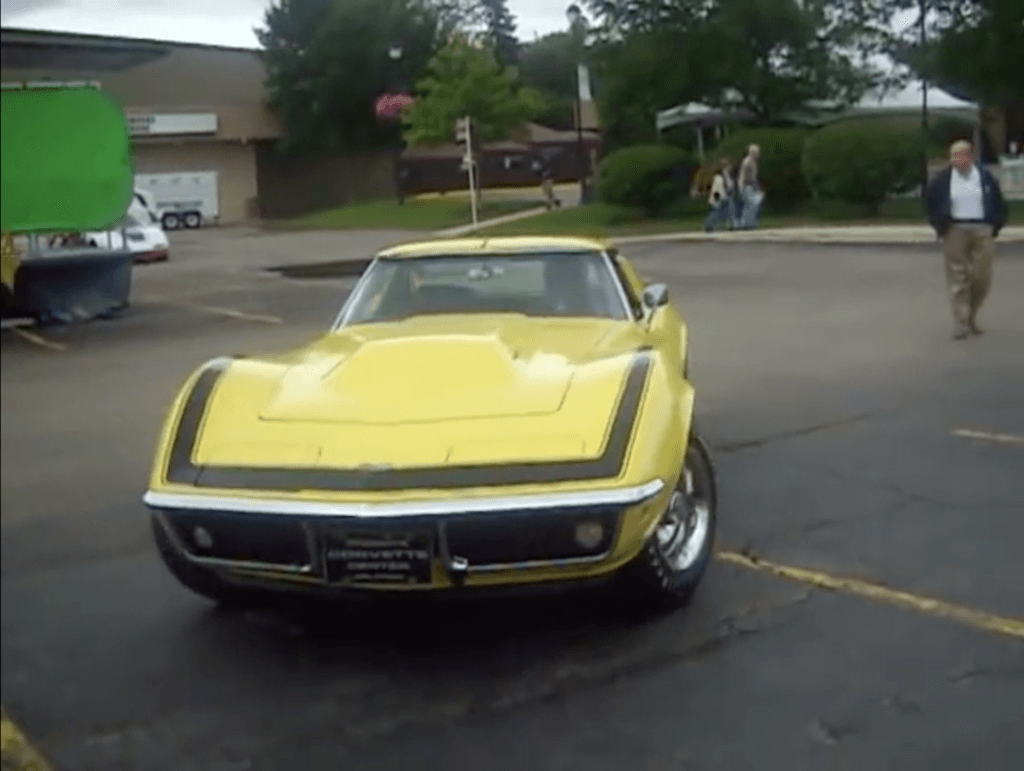 The 1969 ZL1 is the rarest production Corvette ever. | YouTube/Ben Dover

The history surrounding the Corvette ZL1 is a rich one. In fact, if you own one of them, you’re probably rich yourself. The ZL1 models upped the horsepower of the standard Corvette and remained among the most muscular models until the 2000s. They are few and far between and are worth up to $1.4 million.

Next: A true one of a kind 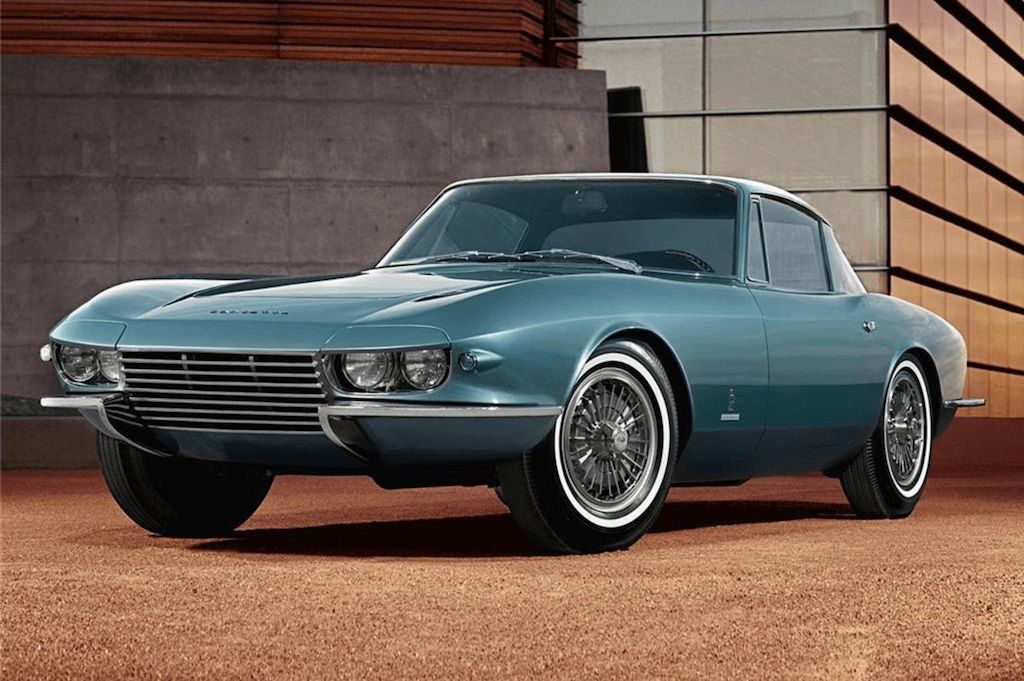 You won’t find another Corvette like this anywhere. The 1963 Rondine concept was produced specifically for that year’s Paris auto show, and it’s the only one of its kind. You probably won’t see this one up for sale for a while, but if you do see it be prepared to pay handsomely for it. When it was auctioned in 2008, it sold for $1.76 million.

Next: A rare version of an already rare Corvette 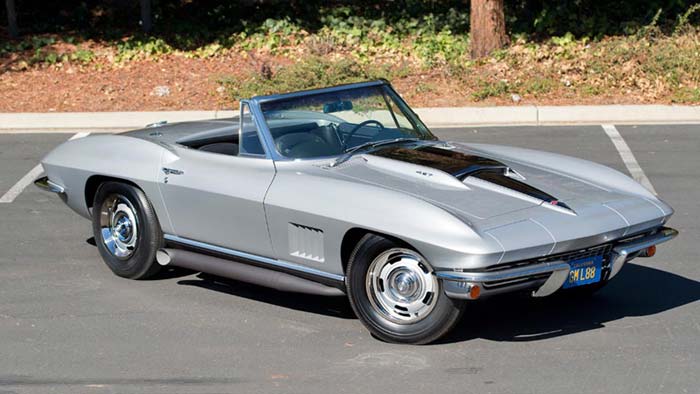 Remember how we told you earlier there were going to be multiple L88s on this list? Well, here’s the next one. The Corvettes from 1963 to 1967 are already fan favorites, and limited-run versions are very coveted. The L88s are rare already, and there are ever fewer convertibles. When one went to auction in Scottsdale, Ariz., in 2017, it sold for close to $2 million by Worldwide Auctioneers.

Next: We enter rarefied air with a world-record racer. 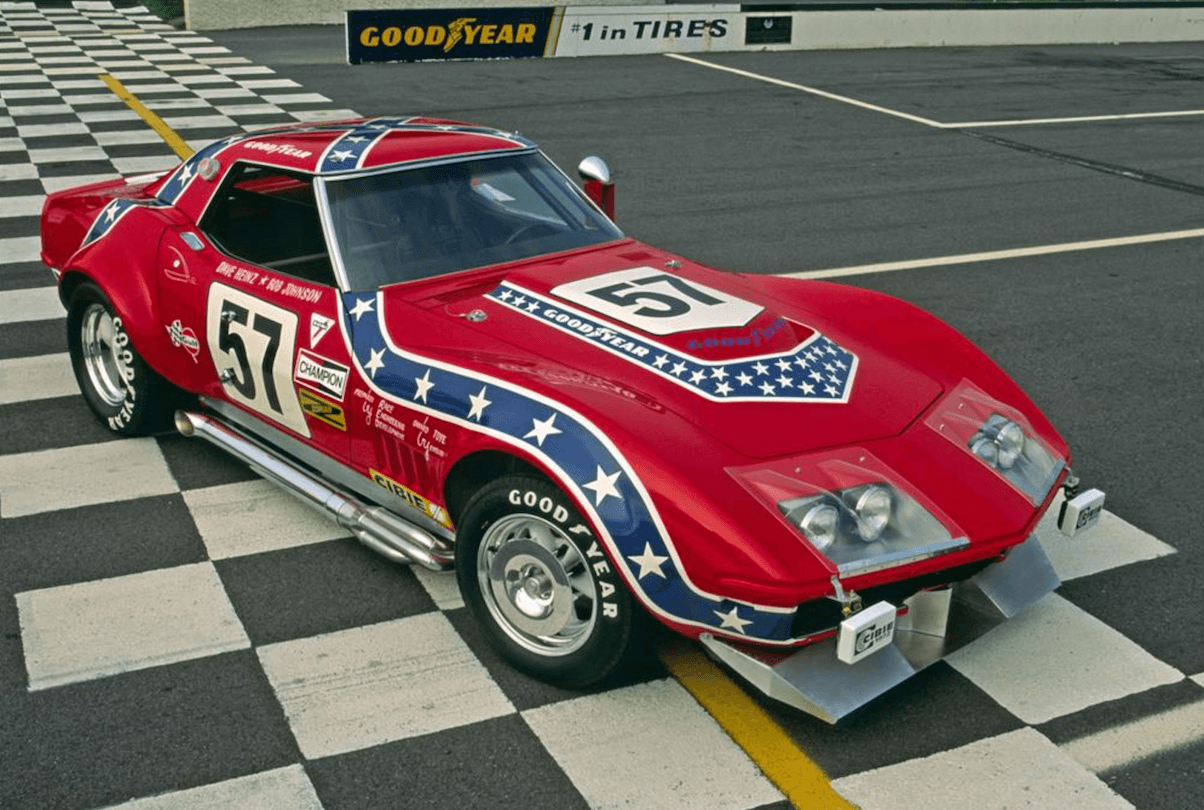 This Corvette has plenty of miles on the odometer, and that’s part of what makes it so valuable. The Rebel convertible won several races and set a slew of records for initial owner Orlando Costanzo. When this ‘Vette was auctioned in 2014, it commanded $2.86 million. Expensive, but still not the costliest Corvette on our list.

Next: Another variant of a coveted Corvette model 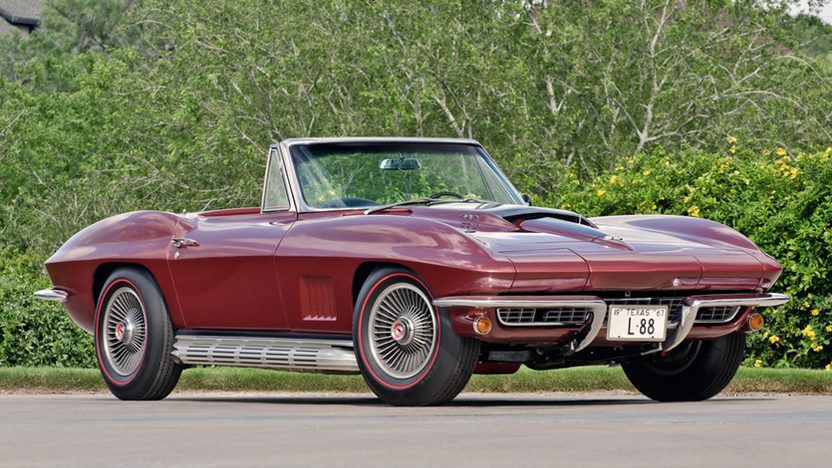 It’s another one of the L88s, this one from 1967 when Corvettes transformed into truly powerful high-performance machines. The last time you had a chance to buy this car was in Dallas in 2013 at the Mecum auction. Even that heavily restored model went for $3.4 million, showing just much collectors love the L88s.

Next: One more version of a model that’s been popular on our list. 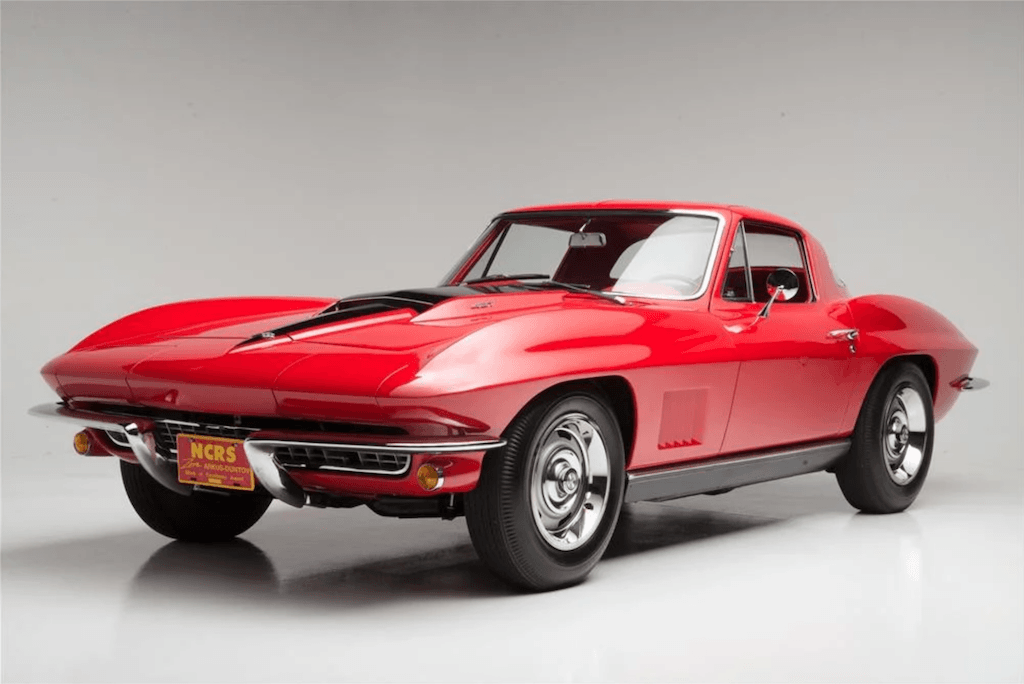 If you’ve been paying attention, you’ve seen several L88s make our list of high-priced Corvettes. A pristine, cherry-red L88 coupe was auctioned in 2014 and commanded $3.85 million. Why such a high price? Only 20 like this were ever made.

Next: The belle of the ball, in Corvette terms 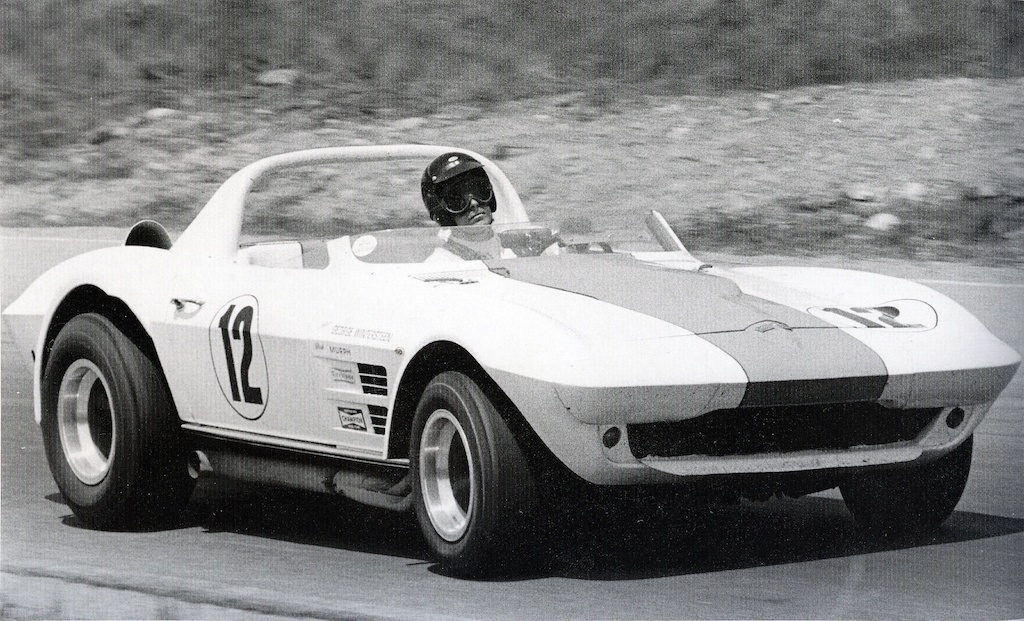 We mentioned an intriguing backstory for the Corvette ZL1 in item No. 7 on the list. The story behind this Corvette puts the ZL1 to shame. Five Grand Sports were produced. ‘Father of the Corvette’ Zora Arkus-Duntov was the mastermind. Car No. 2 of the five belonged to racing legend Richard Penske. There was a botched $5 million bid at a 2009 auction, and it’s rumored the No. 2 car later sold for $4.5 million. That price is a steal considering its true value might be as high as $8 million. The car’s worth is debatable, but its status isn’t: The 1963 Grand Sport is the most coveted Corvette of all.