EMPLOYEES who are classed as "clinically extremely vulnerable" can be furloughed if they can't work from home during England's second lockdown.

The government "strongly advises" the two million Brits that fall into this category not to go into work until restrictions are eased in December. 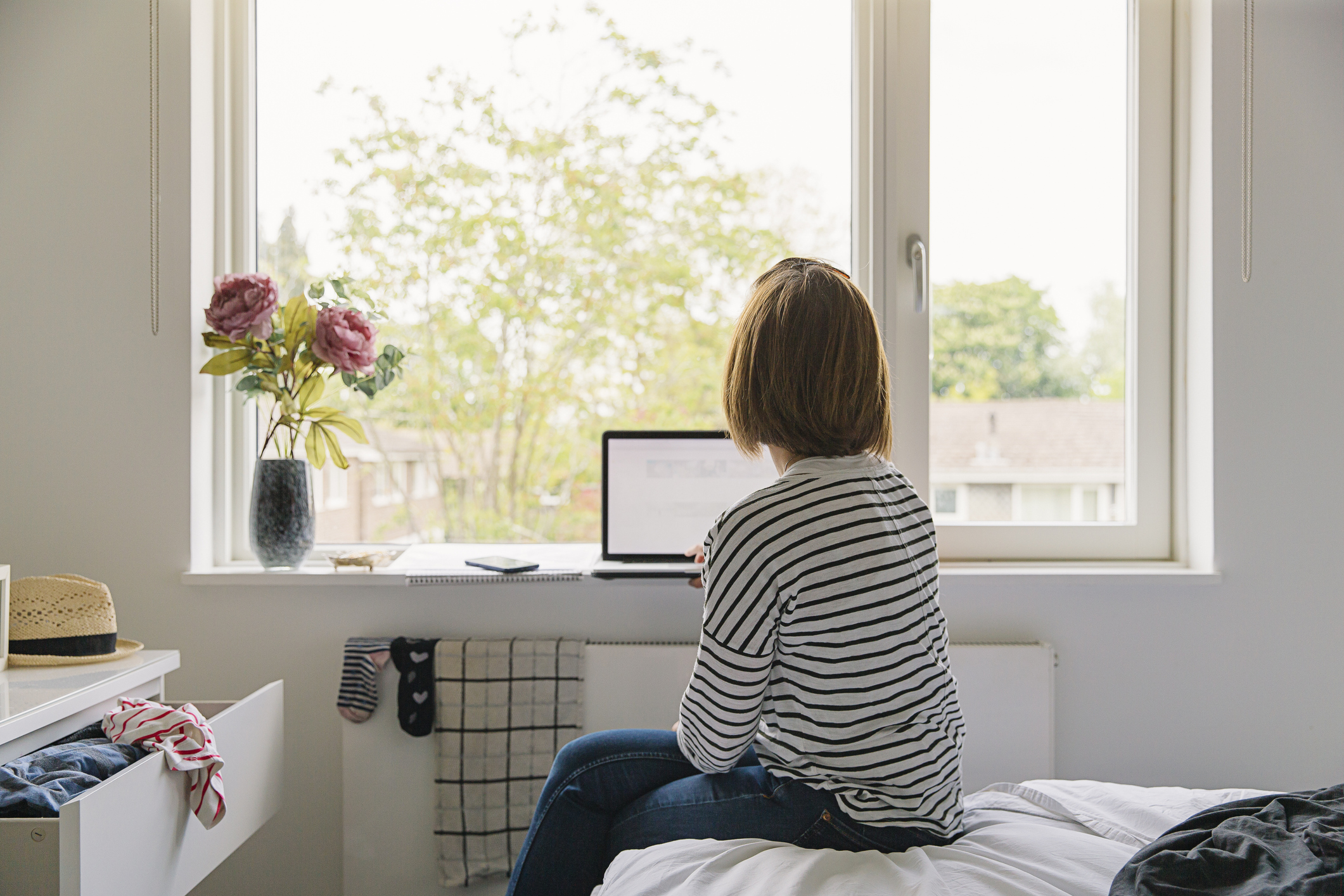 The Treasury confirmed to The Sun that employees who are a very high coronavirus risk and are unable to do their job from home are eligible for the furlough scheme.

It is also open to staff who can't work because they have caring responsibilities, such as childcare.

This will see 80% of their wages, up to £2,500 a month, paid for by the state, while bosses must pick up the tab for national insurance and pension contributions.

Are you classed as extremely clinically vulnerable?

Those with the following conditions fall into the clinically extremely vulnerable group:

Employees on the payroll on October 30 are eligible for the support scheme.

Bosses can also choose to rehire ex-staff who were on the payroll on September 23 to put them on furlough.

The Chancellor Rishi Sunak today announced that the furlough scheme has been extended until March 2021 and will see workers continue to received 80% of wages for hours not worked.

It had initially been extended for a month beyond the October 31 deadline to support those who can't work during England's 28-day lockdown.

The support package will help employees through the lockdowns if their workplace has been forced to temporarily shut down.

"Clinicially vulnerable" workers-those with less severe underlying health conditions who may have previously been told to shield – are not automatically entitled to the scheme.

This is because while they are being asked to limit their contact with others, they're are encouraged to continue going to work if they can't do their job from home.

Businesses must carry on paying furloughed staff on the usual payday and claim the funds back from the state.

It's not a legal requirement for bosses to put employees on furlough as it is up to their discretion.

Shielding workers were eligible for furlough during the first lockdown but Citizens Advice warned thousands of workers with under-lying health conditions were being denied support.

The research found that only 70% of those who were asked to shield last time round were not furloughed.

And one in 10 felt they were left with no choice but to continue to work outside the home, potentially putting their lives at risk.

"Speak to your employer to see if you're eligible," said Tracey Moss, expert adviser at Citizens Advice.

“If your employer can’t or won’t furlough you, you may be able to claim sick pay or benefits to support you during this period of restrictions.”

Clinically extremely vulnerable who have to self-isolate may be entitled to claim up to £95.85 a week in statutory sick pay.

They may also be able to claim benefits through Universal Credit to help them through this lockdown period.