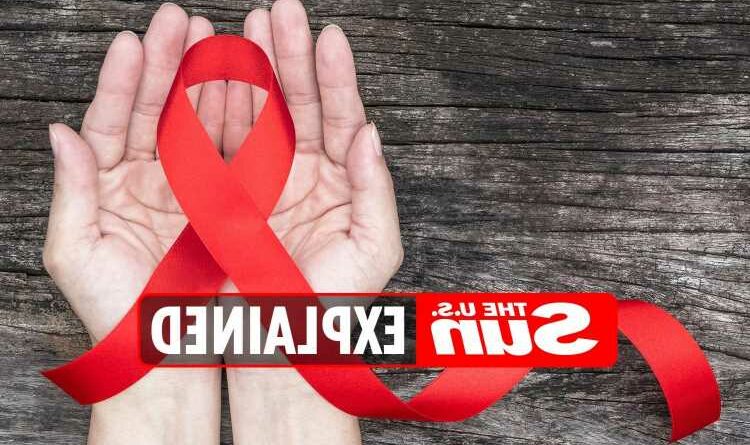 WORLD AIDS Day started 33 years ago when the AIDS epidemic came to the forefront, and it became imperative to spread awareness.

The disease, while once a death sentence, can now be managed so the person can live a long and healthy life. 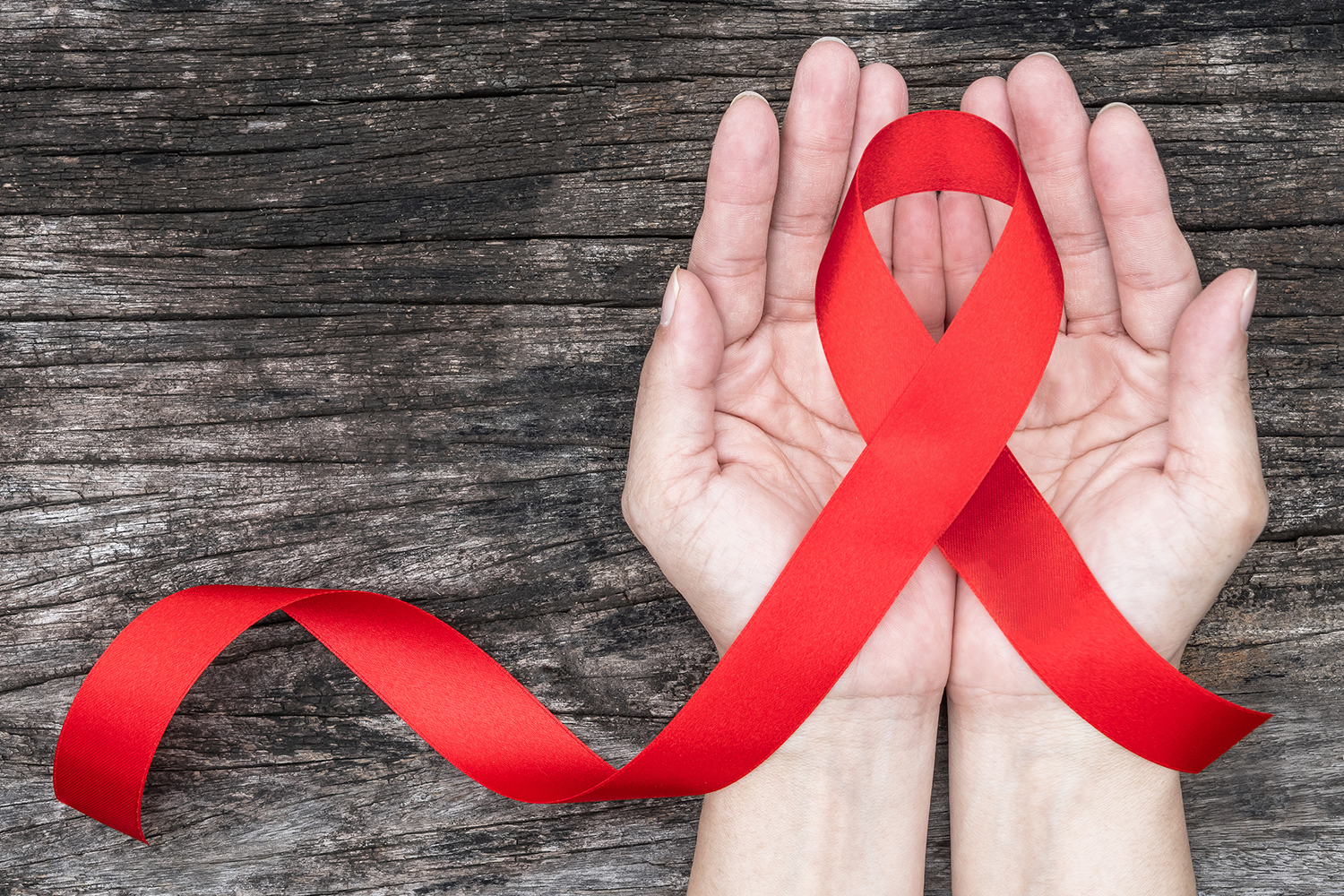 When was AIDS first discovered?

AIDS, which stands for acquired immune deficiency syndrome, was first discovered in the US in 1981 although it was already prevalent in the 1970s.

The discovery occurred when five men who were previously healthy, were infected with Pneumocystis pneumonia. Healthy people are almost never infected with this type of pneumonia and the CDC believed there was a more serious underlying issue.

A year later, The New York Times provided insight into a new immune system disorder that came to be known as AIDS.

At the time the article was published, the disease had affected about 335 people and 136 of them had died.

World AIDS Day is observed on December 1 each year to raise awareness and commemorate all those who died as a result of an AIDS-related illness.

When the first World AIDS Day was celebrated in 1988, it was the first global health day in history and is now the longest-running disease awareness initiative.

The day is a call to action to end AIDS and find cures for those who are living with the disease. AIDS was discovered 40 years ago, but there is no known cure.

For anyone who wants to support the AIDS initiative, you can buy a red ribbon through the World AIDS Day website to show solidarity with those affected by the disease.

The website also includes a fundraising page with tips to spread awareness in your school or university, your workplace, and your community. 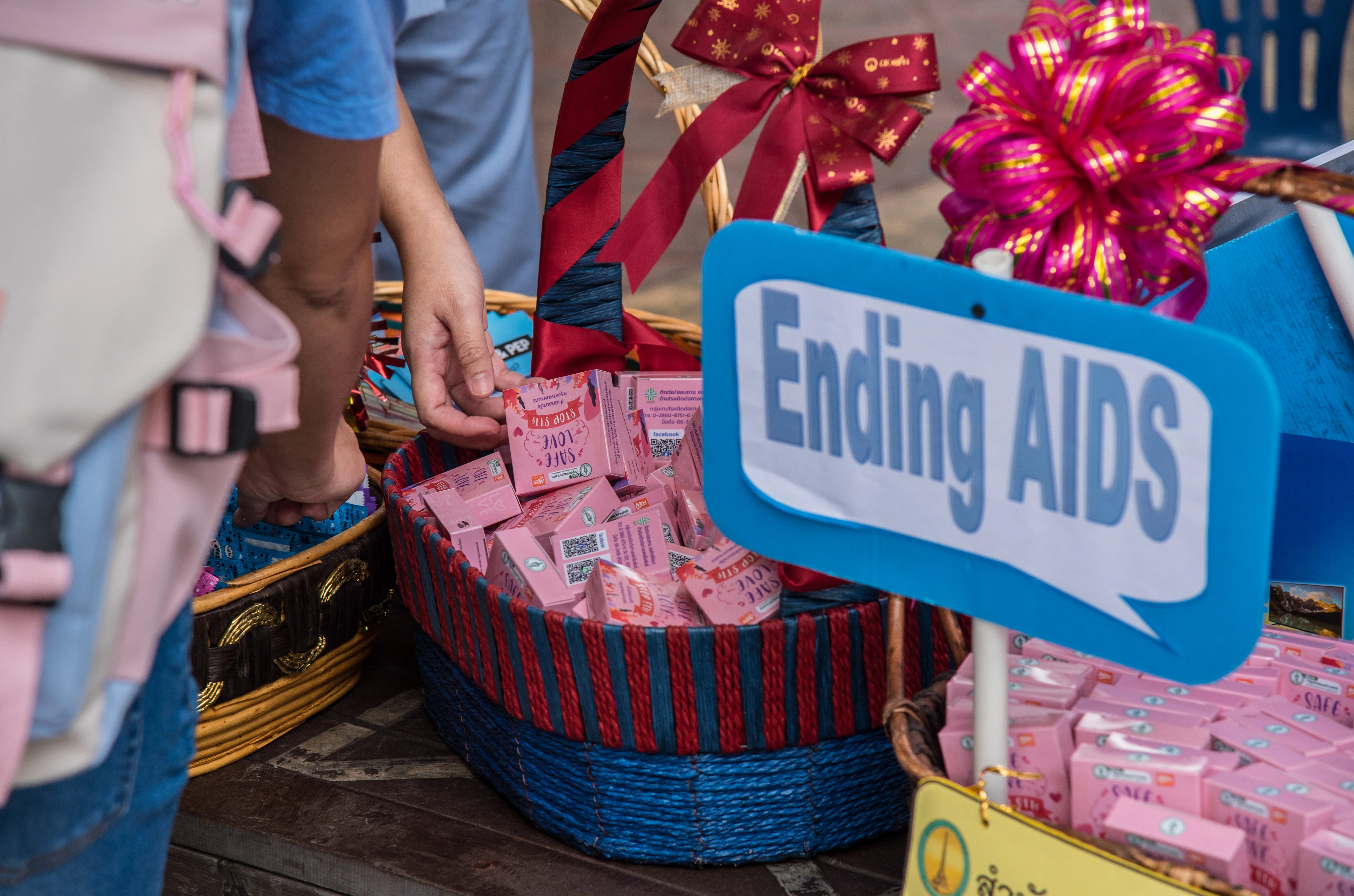 The theme for World AIDS Day this year is End Inequalities, End Aids. The importance of this theme reflects the stigma that is attached to the disease and the people who live with it.

In 2020, the statistics of those living with AIDS are staggering as the WHO estimates about 37.7million people are currently living with HIV. During the same year, 1.5million people were infected and 680,000 people died from an HIV-related illness.

This year’s theme stems from the need to provide healthcare to people in lower-income countries or to those in Western countries who can’t afford treatment. It is also meant to raise awareness of global targets for 2020 that were not met.

In response to World AIDS Day, the WHO says they are “calling on global leaders and citizens to rally to confront the inequalities that drive AIDS and to reach people who are currently not receiving essential HIV services.”

What were the past themes of World AIDS Day?