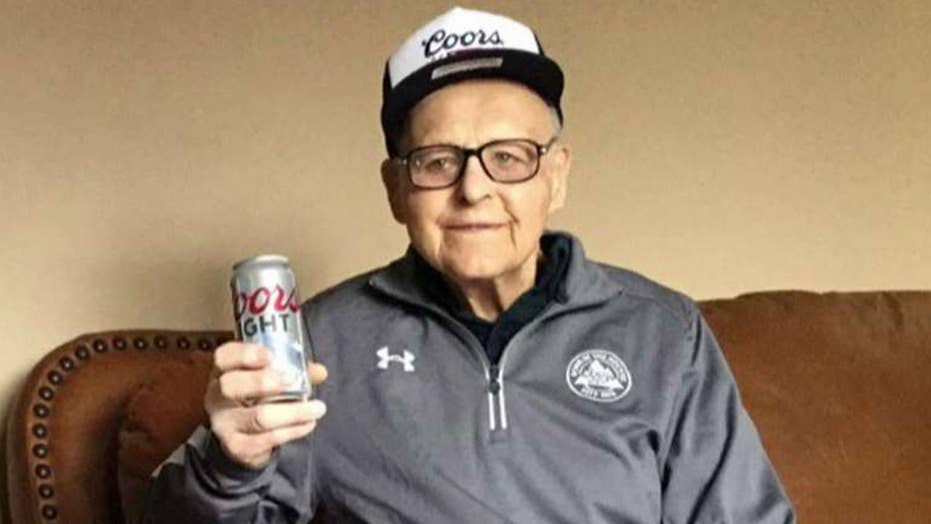 The WWII Air Force veteran, who made headlines in 2018 for crediting his longevity to his daily Coors Light, just celebrated another milestone – turning 103. And yes, his 4 p.m. Coors Light tradition is still going strong.

“At his 103 age, he is still drinking his daily Coors Light. I really think that is what is keeping him going so long,” his son, Bob Slavonic, told Fox News.

Andrew began the habit more than a decade ago, and has maintained the daily ritual since. 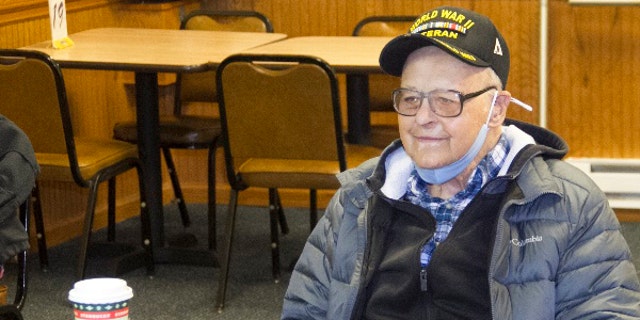 “In 1996, he actually started drinking regular Coors beer,” Bob said previously in an interview with Fox News. “He switched to Coors Light beer about 15 years ago. I think I am the one to blame for the switch because that is all that I have been drinking for about the past 25 years.”

However, his pleasurable pastime has turned into something of a legacy after his story was shared online, and Coors Molson sent him a Coors Light-branded fridge stocked with beer, as well as Coors Light merchandise for the family. The brand also flew him out to the headquarters to take a tour of the brewery.

Now, Bob said people recognize his dad when they go out. 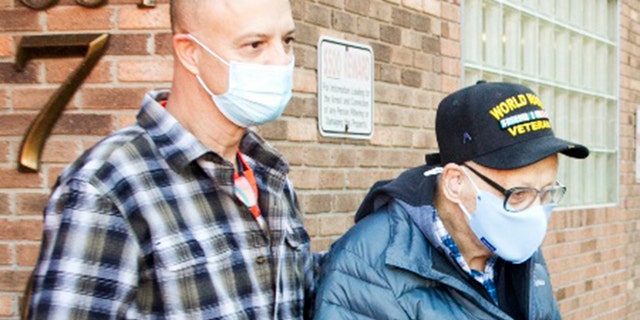 The World War II veteran, pictured here with his son Bob Slavonic, still enjoys his daily Coors Light at 4 p.m., which is a ritual that catapulted him to fame two years ago.
(Ryan Compton / Bob Slavonic)

“It seems like everywhere we go, which is not too many places with the virus going around, people recognize him from the Coors Light ads.”

“He is still living his Coors Light fame,” he said. 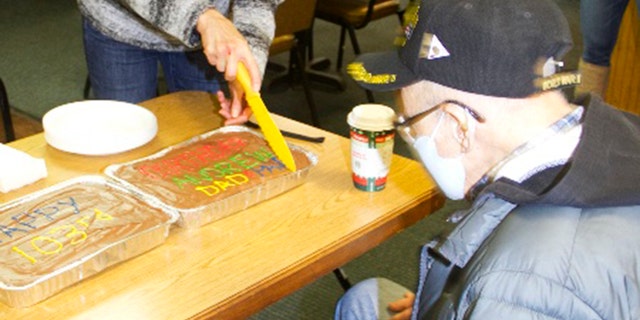 Andrew, who turned 103 on Dec. 1, was met with an impressive — and socially distanced — celebration surprise.

“That morning when I tried to get him out of the house, he really didn't feel like going but I made up that our friend at the VFW, wanted to tell him happy birthday,” Bob said. 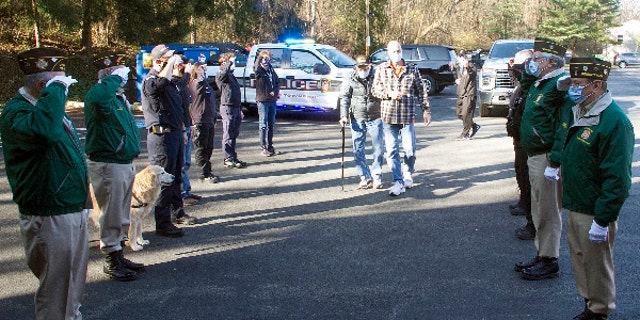 Once the pair arrived, Bob admits his dad “did not want to get out of the truck,” but after some gentle convincing, Andrew got out and was met with a lineup of other veterans standing at attention.

“The local VFW Post 764 and Peters Township police, fire department and medics did a salute to dad. It was incredibly awesome!” Bob said.

Bob ensures that his dad, despite his age, is still going strong “like the Energizer Bunny.” Cheers to that.