Home » Lifestyle » Yes, You Can Be Too "Fit" To Get Pregnant

Growing up, Allison Kreiger Walsh, 34, barely had time to do normal teenage things, let alone think about her ability to have children in the future. A competitive gymnast and baton twirler since age five, by the time the Orlando, Florida native got to high school, her days were whittled down to the strictest of schedules: she left for school early to train, hit the gym for several hours after class, completed homework, and then ran off to dance practice from seven to 10 p.m. “I started struggling in silence,” Kreiger Walsh tells Bustle. “I just wanted to be a teen, but I didn’t want to let anyone down.”

Overwhelmed by the pressure and stress, one day when she was 15, she got home from practice and made herself throw up. “I was so worked up that I got sick,” she says. “And something inside me said, ‘I feel better,’ because in that moment, nothing mattered. Not the stress or the pressure, or the chaos going on in my life. I thought I had control, but I was out of control. Then, the next time, I forced it.” Over the next year, she began restricting her food intake as well, which she says gave her a feeling of “numbness.”

When Kreiger Walsh went into treatment for anorexia and bulimia in 2000, she had dental issues, broken blood vessels in her eyes, GI problems, and she had lost her period. She has foggy memories of a physician explaining that her future fertility might be at risk.

“My doctor said, ‘You could potentially not be able to get pregnant later in life,’” Kreiger Walsh explains. “But, you know, you kind of just put that information in the back of your mind.” She was only 17, after all.

Kreiger Walsh stopped individual gymnastics training as she entered college, wanting to stay the course in her recovery; she just competed with a team, which meant far less pressure. “I was still integrating foods back into my diet, and I was very sensitive to the fact that I was vulnerable,” Kreiger Walsh says. “I stayed away from crazy things. I wasn’t much of drinker, for instance, because I didn’t want to drink too much, or throw up.” She remembers being tuned into her triggers, including lack of control and high-stress situations. In short, her primary focus was “total health,” and her period ultimately came back soon after she started classes.

But in 2010, when Kreiger Walsh was in her mid-20s and began trying to start a family with her husband, her pregnancy tests came back negative month after month. “At that point, I’d been in healthy recovery for about a decade and was like, ‘Okay, I thought we were past this,’" she says. After a year of trying to get pregnant and failing, the words of her childhood doctor came rushing back.

Kreiger Walsh was experiencing the long term impact of what is known as hypothalamic amenorrhea (HA), a condition in which menstruation stops for at least several months due to issues with the hypothalamus — a small, but crucial part of the brain that regulates everything from hormones to emotions. As Melissa Esposito, MD, a fertility specialist at Shady Grove Fertility Clinic in Harrisburg, Pennsylvania, tells Bustle, having too little body fat is often the cause of this diagnosis. “The problem with extremes is that, in order to cycle, you need a critical amount of body fat,” Esposito says. “If you don’t have it, the hormones in the brain that tell the ovaries what to do will kind of shut down. Women will stop getting their period, because they’re not producing enough estrogen; there’s no lining to shed.” 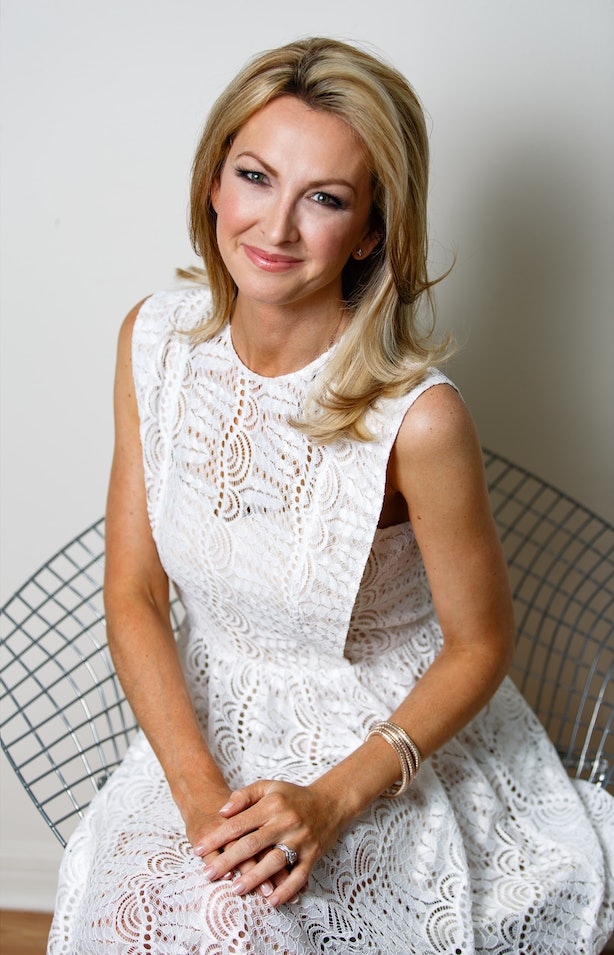 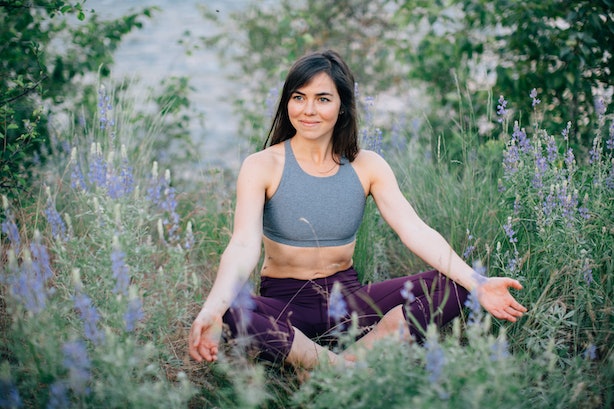 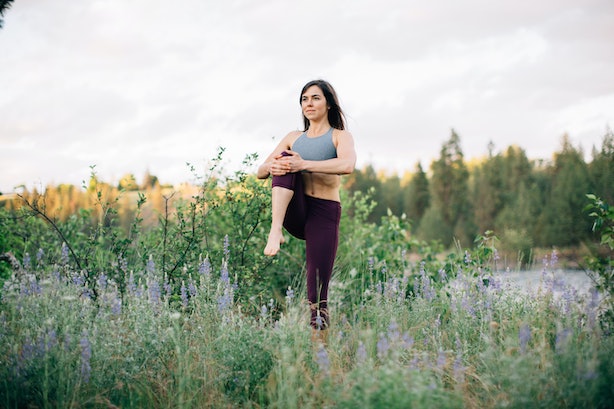 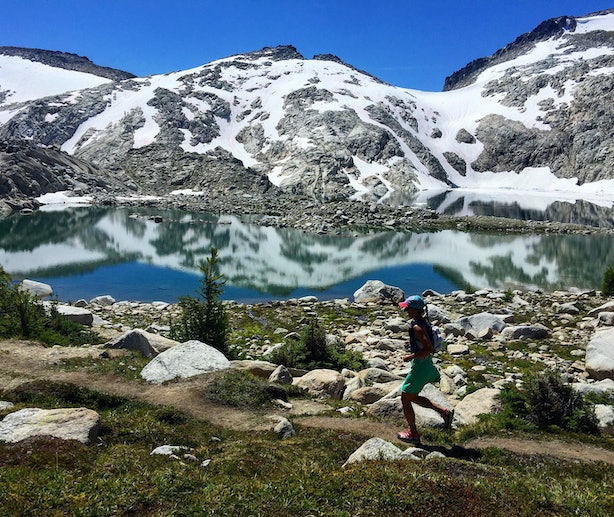 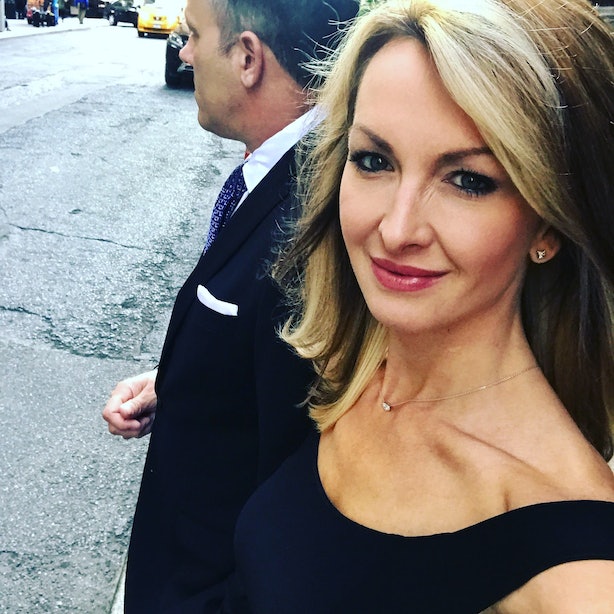 Even after HA, the necessary changes don’t stop. With pregnancy and motherhood, bodies and routines will change faster than ever — which can take an additional toll on the psyche. That’s why it’s important to try to find balance before even starting the process.

Reburn has also learned how to eliminate “triggering” thoughts, items and routines, as well as find appropriate support. She says a Facebook group for women dealing with HA was “wonderful” as she worked to regain her cycle. She also threw out her old, smaller clothes as she gained weight. “It wasn’t like, ‘Oh, I’ll wear these when I lose the weight again,’” she says. “No. I didn’t want to punish myself.” Instead, after 10 years without her period, Reburn celebrated when it returned.

“You never know how you’re going to feel, but those changes were on my radar,” Kreiger Walsh says of being pregnant, finally. “I wasn’t necessarily comfortable at my new size, but I was so focused on eating and staying well for my child. When there’s another life involved, that changes everything.”