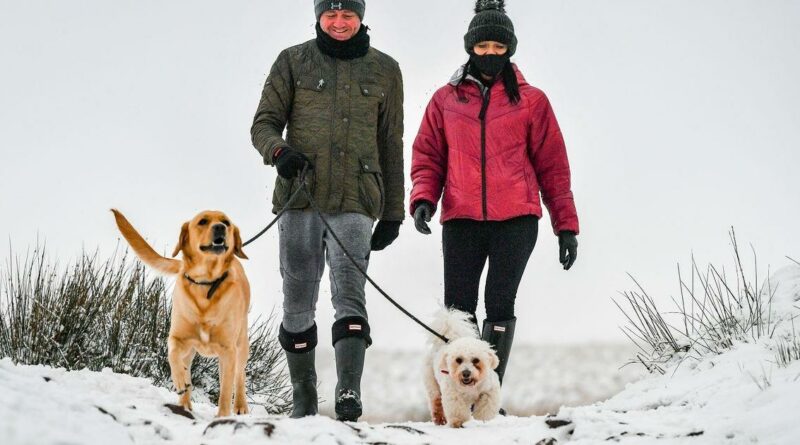 Dogs need plenty of exercise and a long winter's walk on a Sunday provides a nice dose of exercise to combat the booze and stodge of festive celebrations.

But, it's important that you know where you’re walking not only for safety reasons but because there are areas that you’re legally not allowed to go.

If you’re not sticking to public footpaths and parks you might risk entering a prohibited area and getting sent a hefty fine.

Local councils have the ability to enforce Public Spaces Protection Orders (PSPO) to stop dogs entering certain areas. Such locations tend to be in children’s play areas or near main roads.

And, pooches aren’t allowed in these areas, reports Tyla.

But how do you know if there’s a PSPO in place in an area?

“Mapping out areas where certain behaviours are permitted may also be helpful; for instance identifying specific park areas where dogs can be let off a lead without breaching the PSPO."

So keep an eye out for signs which state there is a restriction in place. If there isn’t a sign then councils often have areas clearly marked as safe places for dogs to play such as designated dog parks and runs.

Some exceptions do apply such as for service dogs, but make sure you read the signs to know the rules.

If a PSPO is in place and your dog enters the area then you could land a £100 fine and if you’re taken to court for the breach you can be prosecuted and fined up to £1,000.

So make sure you know where you’re walking with your pup! Nobody wants a fine before Christmas.