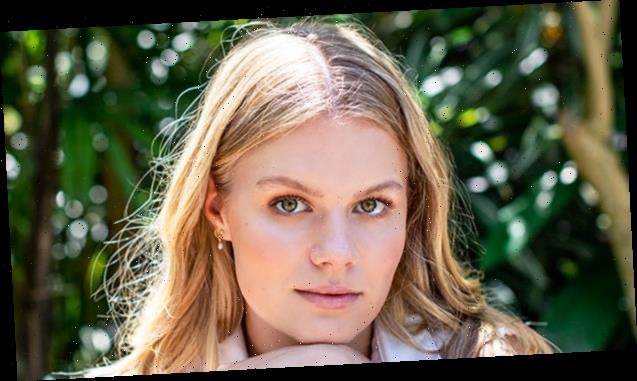 ‘Young Rock’s Lexie Duncan spoke EXCLUSIVELY with HL about playing a ‘combination’ of girls from Dwayne Johnson’s past.

There’s more than meets the eye when it comes to Kate on Young Rock, and the new NBC comedy series will continue to peel back the layers on the girl who’s caught teen Dwayne Johnson’s eye. Lexie Duncan spoke EXCLUSIVELY with HollywoodLife about getting to the root of Kate’s character so she wouldn’t come across as a stereotypical rich girl. 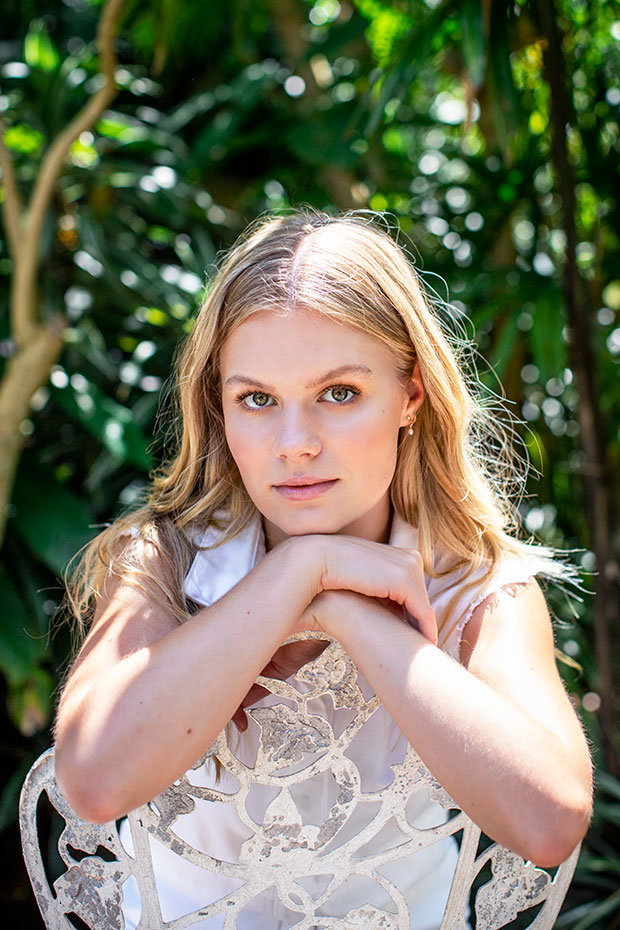 “I think Karen is really interesting because I think you can look at a character like her on a surface level and just think she’s materialistic and rich,” Lexie told HollywoodLife. “Why is Dwayne wanting to go out with her? I really had to look at the fact that the audience should want to root for this couple, and there is a reason that Dwayne likes her. I had to almost play against some of her lines where she can be a little mean. She’s just very honest, and she’s naive. She comes from a well-off background, but there are so many discovery moments throughout the season that were just really fun to play out. Teenage Dwayne learns some things, and I learn some things without giving too much away.”

Kate isn’t based on one particular girl from Dwayne’s real-life past. Not having someone definitive to base her character on was actually freeing for Lexie. “She is actually an amalgamation and a combination of a couple of girls who Dwayne liked or knew in high school,” Lexie told HollywoodLife. “That’s also the same with Gabe, his best friend. I got to really just got to put my spin on what I wanted to do with her and that was great.” 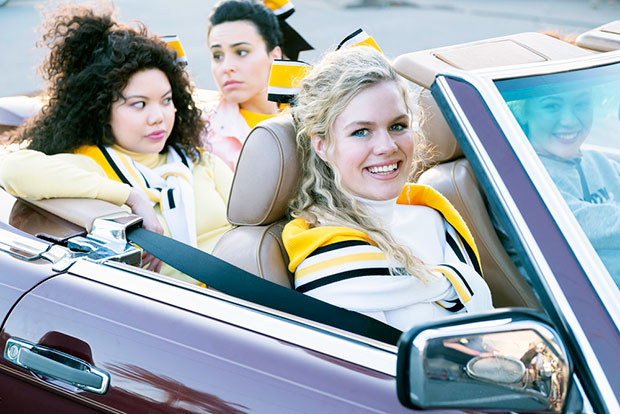 The actress revealed that Dwayne Johnson, one of the busiest stars in the world, has been “quite involved” in the making of Young Rock, which is inspired by his life. “He was in all our table reads, which were on Zoom,” Lexie said. “He didn’t come to Australia, but he was in all our table reads. Obviously, it’s Dwayne ‘The Rock’ Johnson, so I was a little nervous when I first met him. But, honestly, he is such a genuine, kind person that it goes away so quickly. He’s lovely. It was really cool to meet him.”

Lexie didn’t know much about The Rock’s early life, but she does remember the first time she heard about him. “The first time I remember hearing about Dwayne Johnson, and everyone tells me this is like the weirdest memory, but I love The Tooth Fairy movie. When I first got the audition or whatever, I was like, ‘Oh my God, it’s the guy from The Tooth Fairy,‘” she admitted. 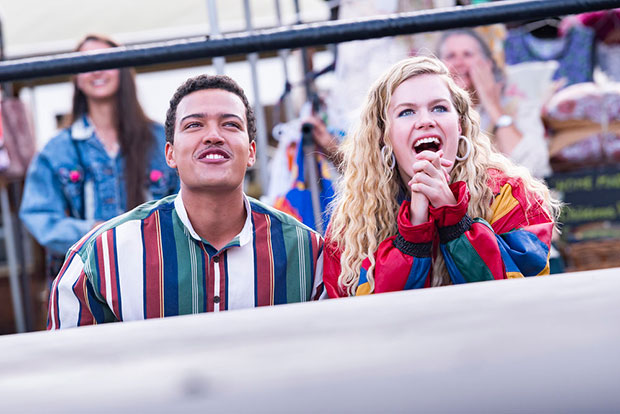 Young Rock filmed primarily in Australia, where Lexie is from. While in production, she got to treat her co-stars Bradley Constant and Taj Cross to the magic of Australia. “It was pretty cool because we shot the pilot first and then Bradley and I and also Taj Cross had about three weeks off because they were filming a lot of the Hawaii stuff, which we weren’t in, so we got to do a lot of fun things,” Lexie said. “We went to SeaWorld, we went to the Sunshine Coast, to the beach. We had a lot of fun. I think that is something that’s really different about our cast is that we were away from our families, and we were seriously submerged with each other. I think it made being on set so easy and comfortable. Bradley and I are like best friends.”

As for what’s ahead on Young Rock, Lexie teased, “I can’t give away too much as to what happens, but you definitely haven’t seen the last of them [Dwayne and Kate]. There are going to be some more lessons to be learned and lots of laughs to be had in the next coming episodes. The audiences should definitely be ready to laugh because there’s a lot of fun stuff that happens. I think we’re just really going to see this relationship grow and see how things pan out with certain lies and things like that.” Young Rock airs Tuesdays at 8 p.m. on NBC.