Miram Shor traded in Diana’s necklaces for a headset. The actress, 46, has been working in television for 20 years but had never directed – until now. Shor, who plays headstrong boss Diana Trout on Younger, made her directorial debut on the Tuesday, July 10, episode of the TVLand hit.

In an interview with Us Weekly, she revealed that she had never asked to direct, but thanks to the Time’s Up movement, realized it was time. 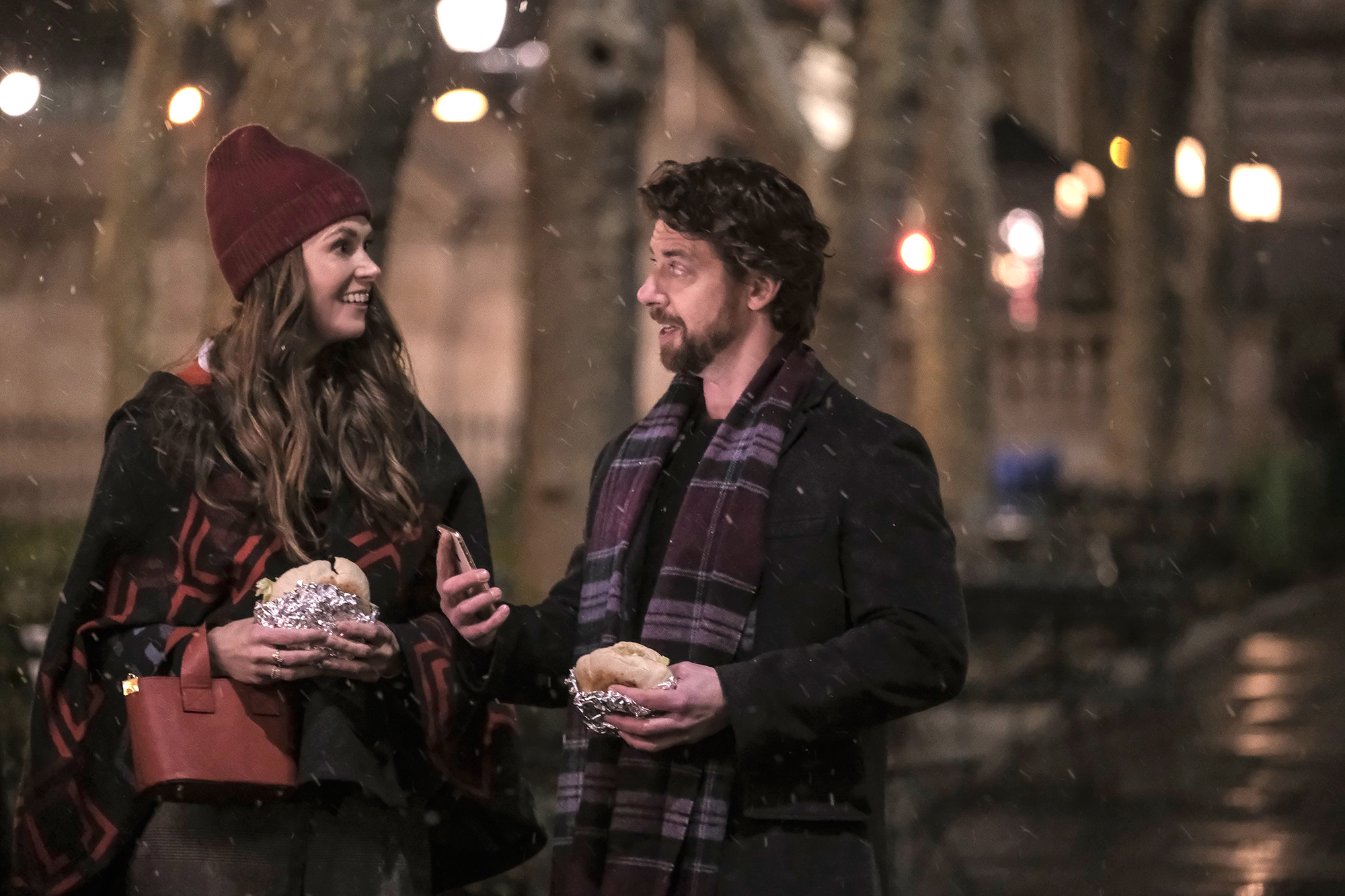 “In the light of the conversation the world’s been having the last year about women in the workplace, specifically women in entertainment and our place in it, I had to ask myself the question of why I hadn’t asked to direct before,” she told Us. “I saw a lot of my friends who had been in series taking the opportunity to direct. Most of them were male. I thought, ‘If I’m not directing because it’s not my jam, not my interest, great. But if I’m not directing because I don’t think I deserve a place at that table or I’m scared or I’m discounting my own experience, that’s bulls—t.’”

Shor always had an interest in the entire process of storytelling so spent a great deal of time picking directors’ brains. “It was a bit of soul searching. I think a lot of women are doing, looking at where their place is, what can they ask for,” she said. Then, she pitched her idea to direct to creator Darren Star. 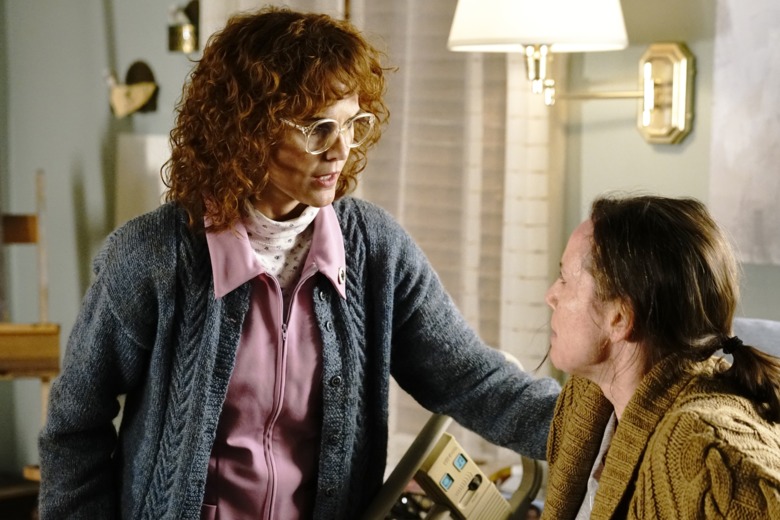 “He immediately said, ‘I think it’s a great idea, let’s do it.’ That’s a fantastic response and terrifying response as well,” she explained. “I was like, ‘Oh s—t, now I have to really do this.’”

Before season 5 of Younger premiered, Shor appeared as Erica Haskard on the final season of The Americans. While she didn’t work alongside Matthew Rhys on camera, she did get to star in an episode he was directing.

“Oh I would not shut up. I was in everyone’s business,” she told Us. “It was so great to have him and be able to pick his brain and say, ‘Give me everything. Tell me everything. What is it like?’ He was so generous. It was an ego boost for me. He was like, ‘You can do this. You know more than you think you know.’”