Tori Roloff has insinuated that she and her husband, Zach Roloff, will be leaving “Little People, Big World.”

Tori, 31, hosted a Q&A session with her Instagram followers on Wednesday when a fan asked how much longer they “plan to be on television.” 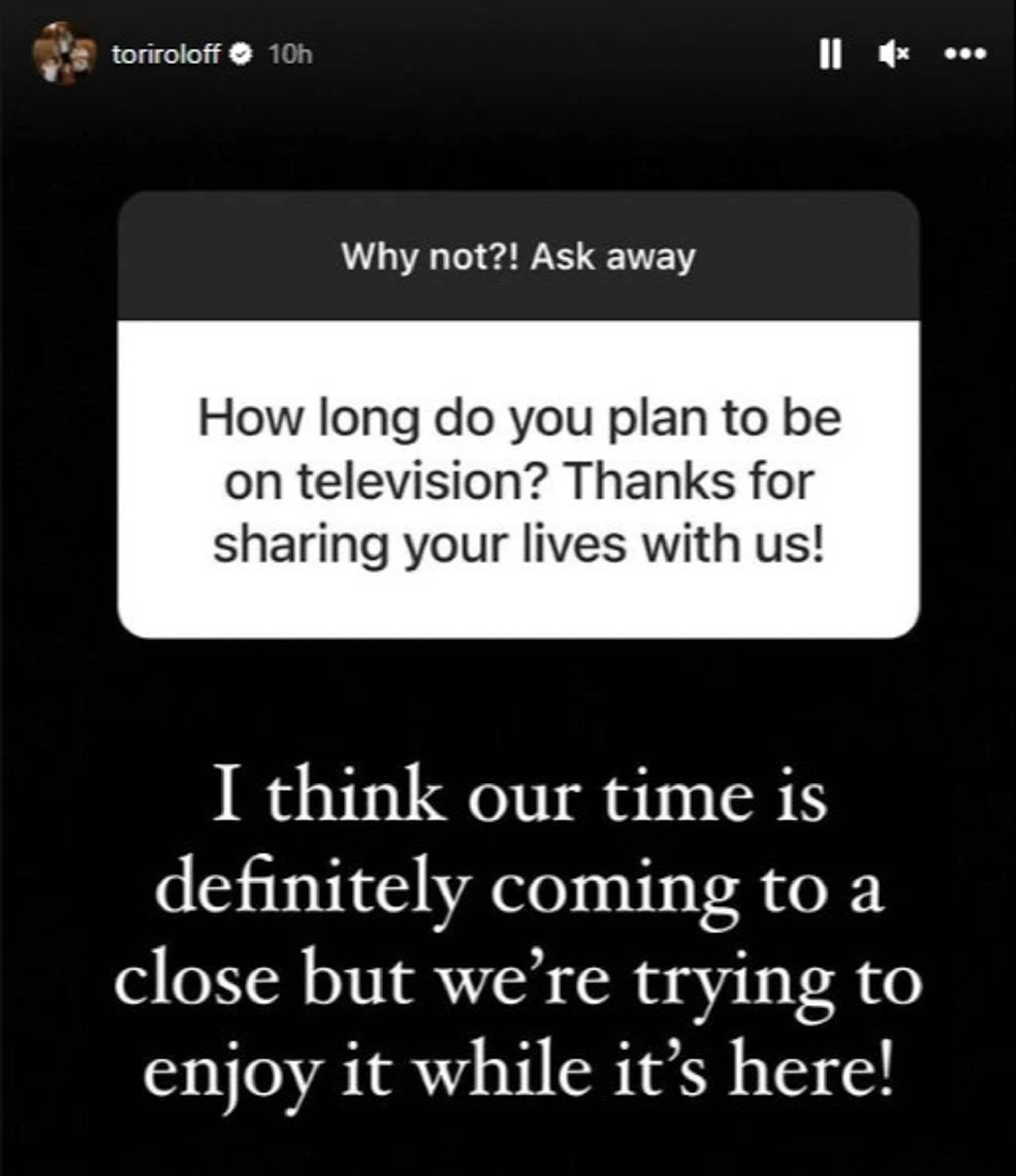 “I think our time is definitely coming to a close but we’re trying to enjoy it while it’s here!” she answered on a blank Story.

The mom of three also wrote about their decision being influenced because of “all the misconceptions people have of us and our family because they only get to see what TLC shows them.” 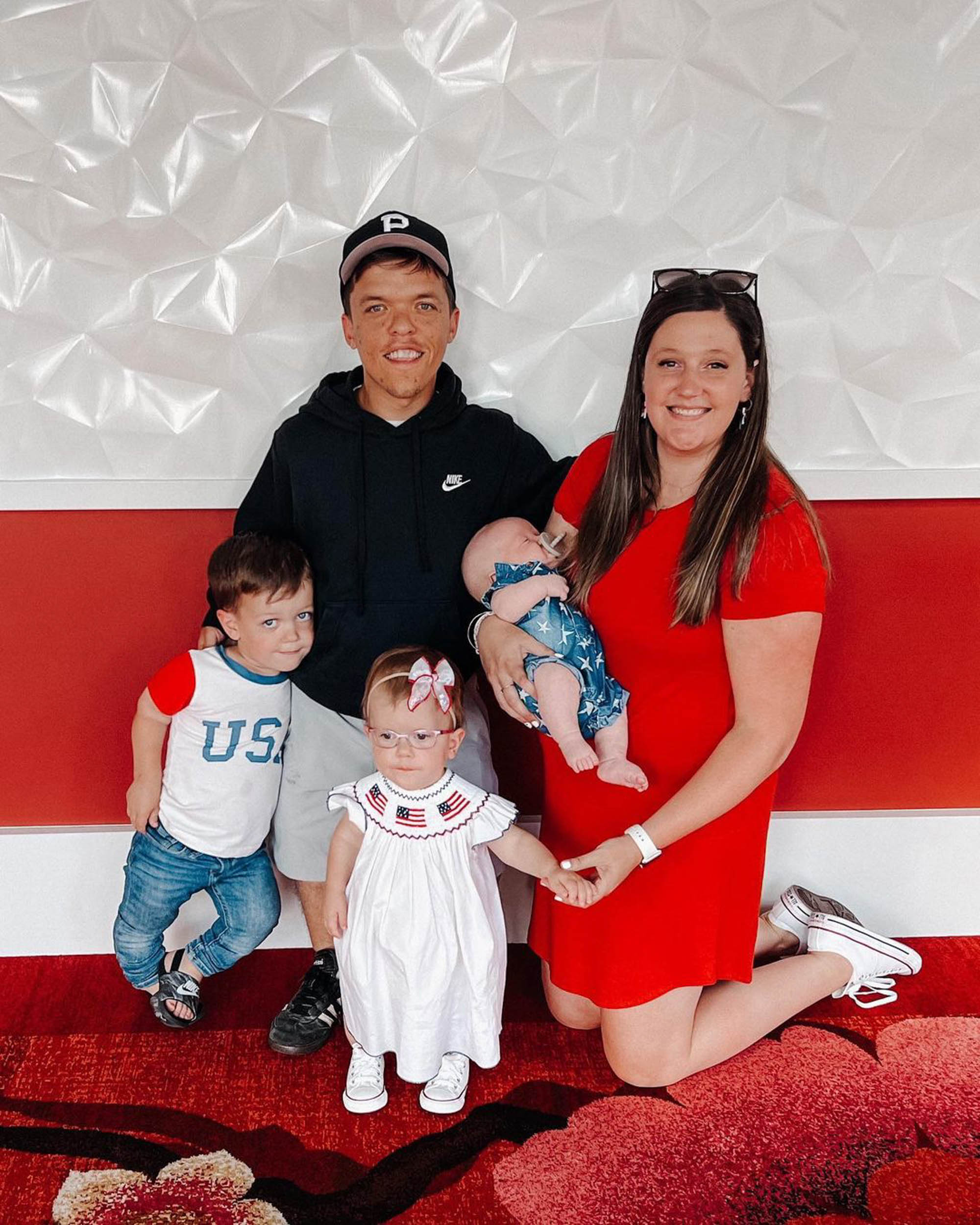 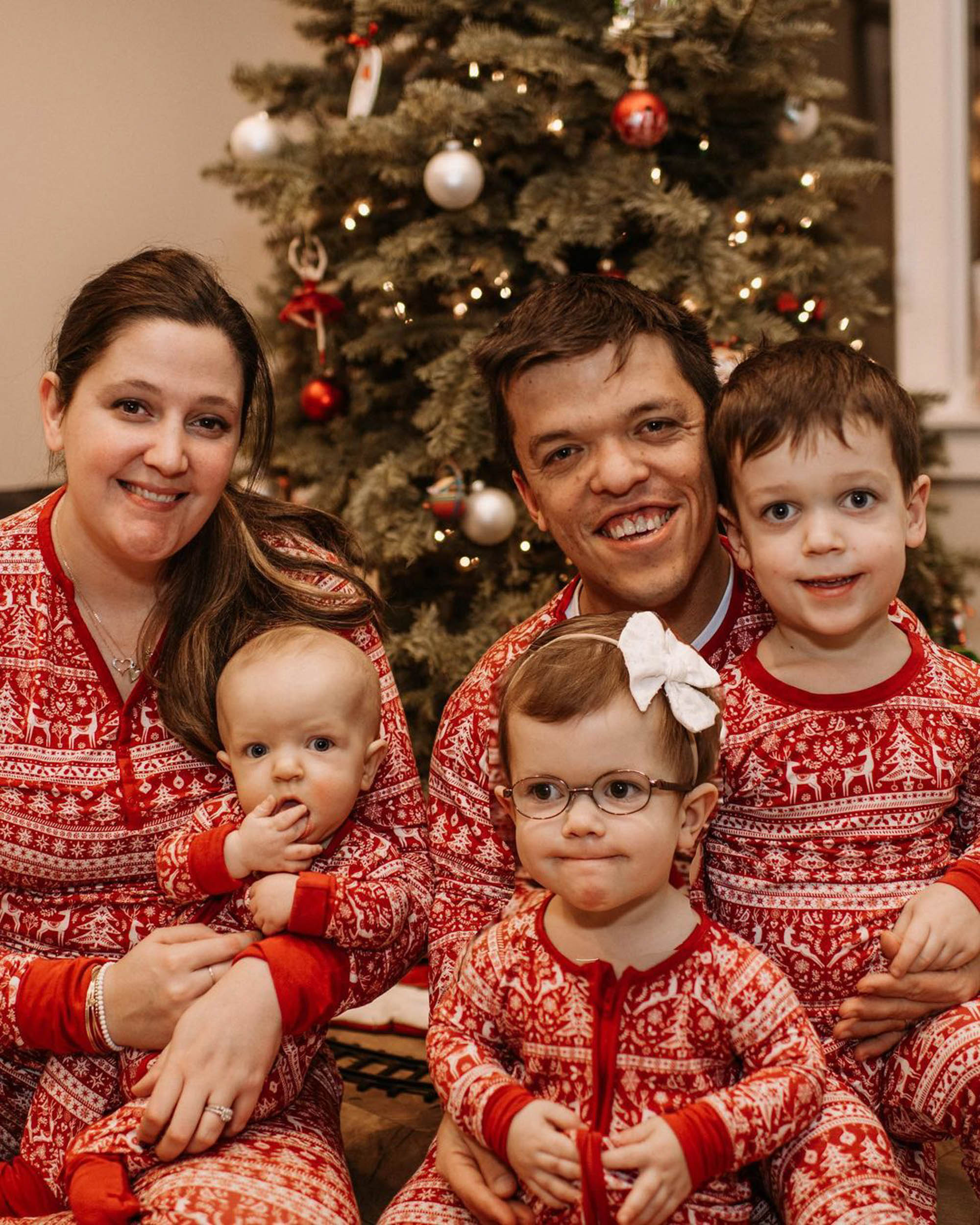 This isn’t the first time that Tori has hinted at their exit from reality TV. Back in November, she told her fans she would “step away from filming” during a Q&A session.

Neither they nor TLC has addressed the possible exit nor did they immediately respond to Page Six’s request for comment. 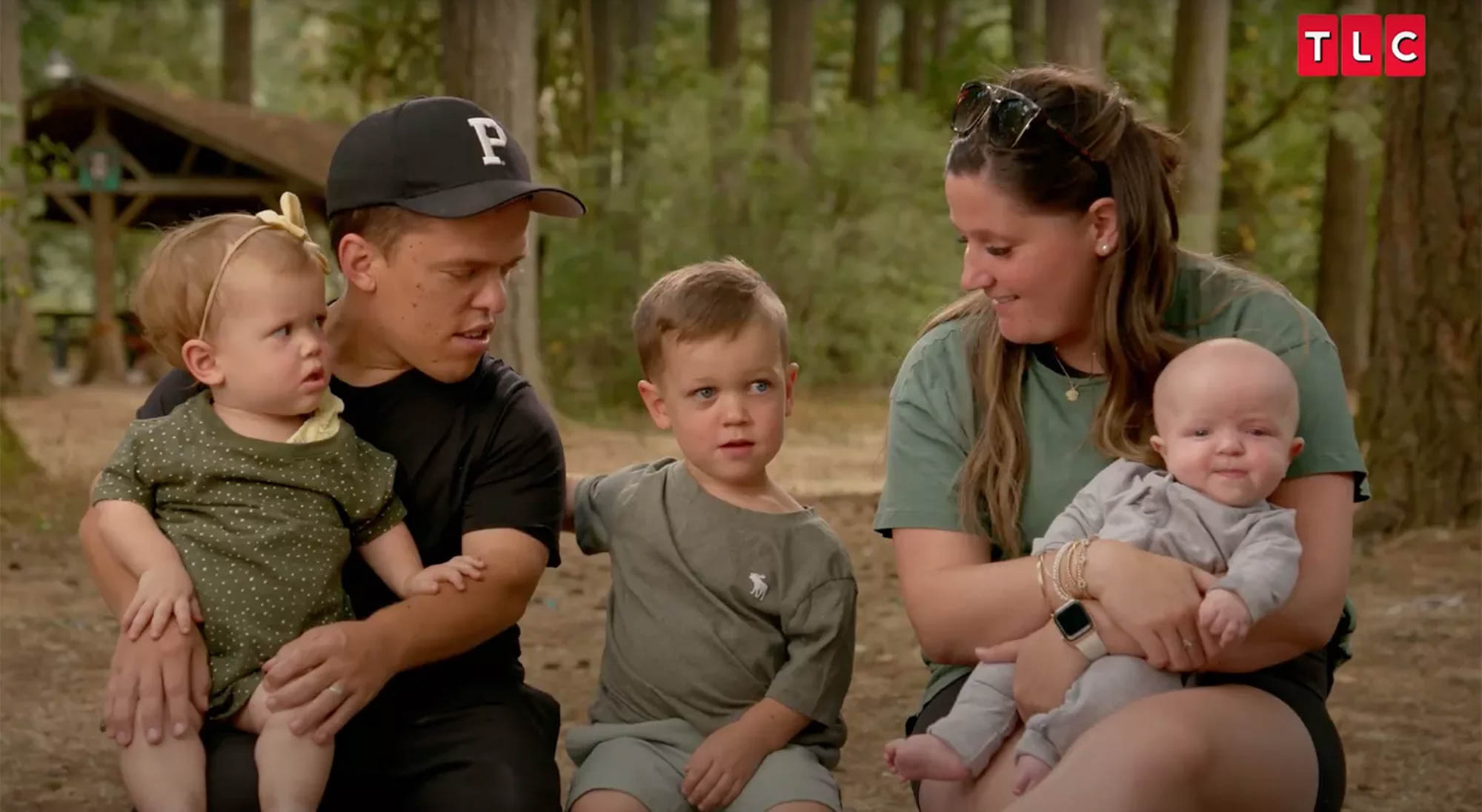 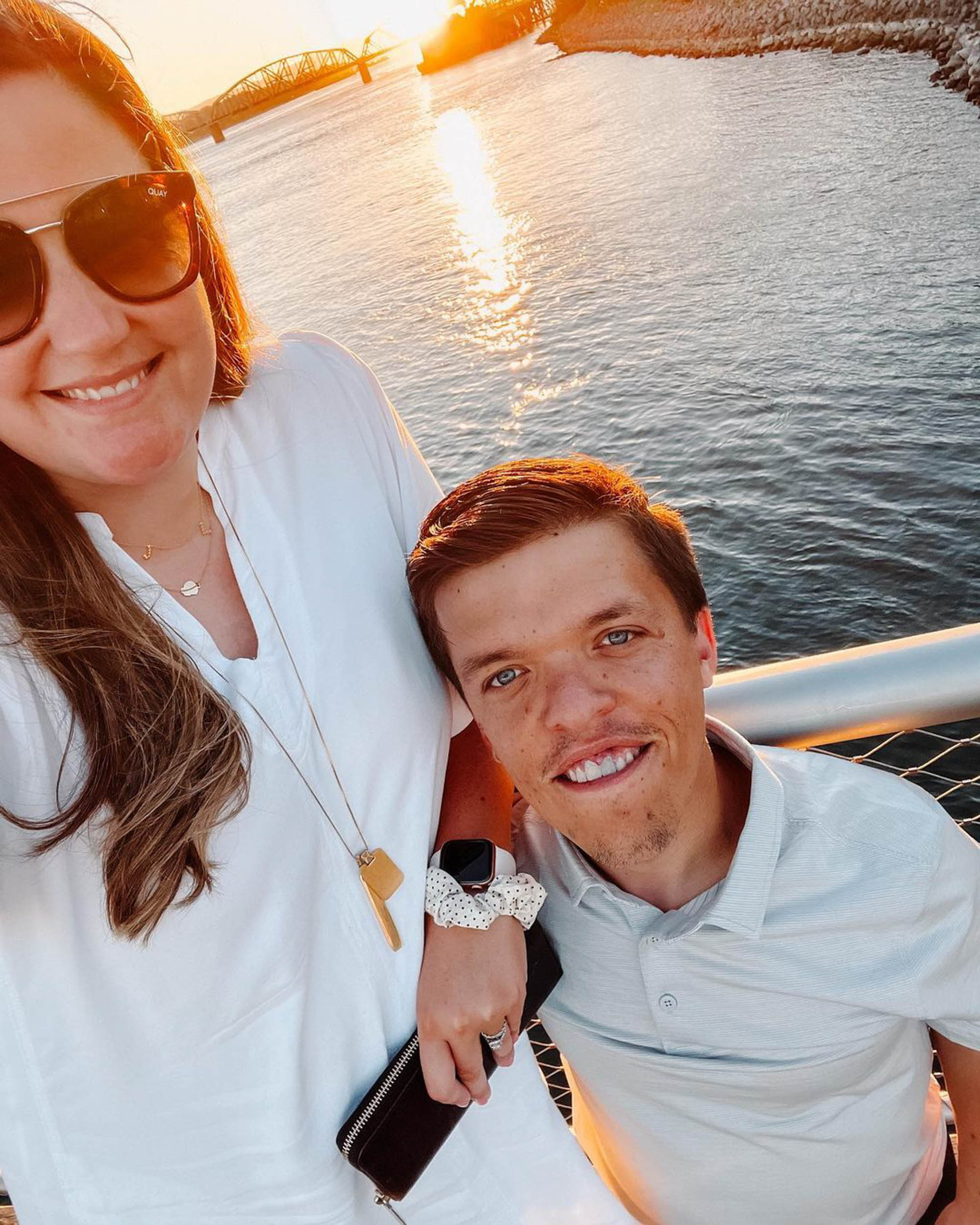 Zach, 32, has been on the hit show since 2006 and is the only remaining Roloff child left.

His sister, Molly, and his brothers, Jacob and Jeremy Roloff, were part of the show in the beginning — but they have all since left. 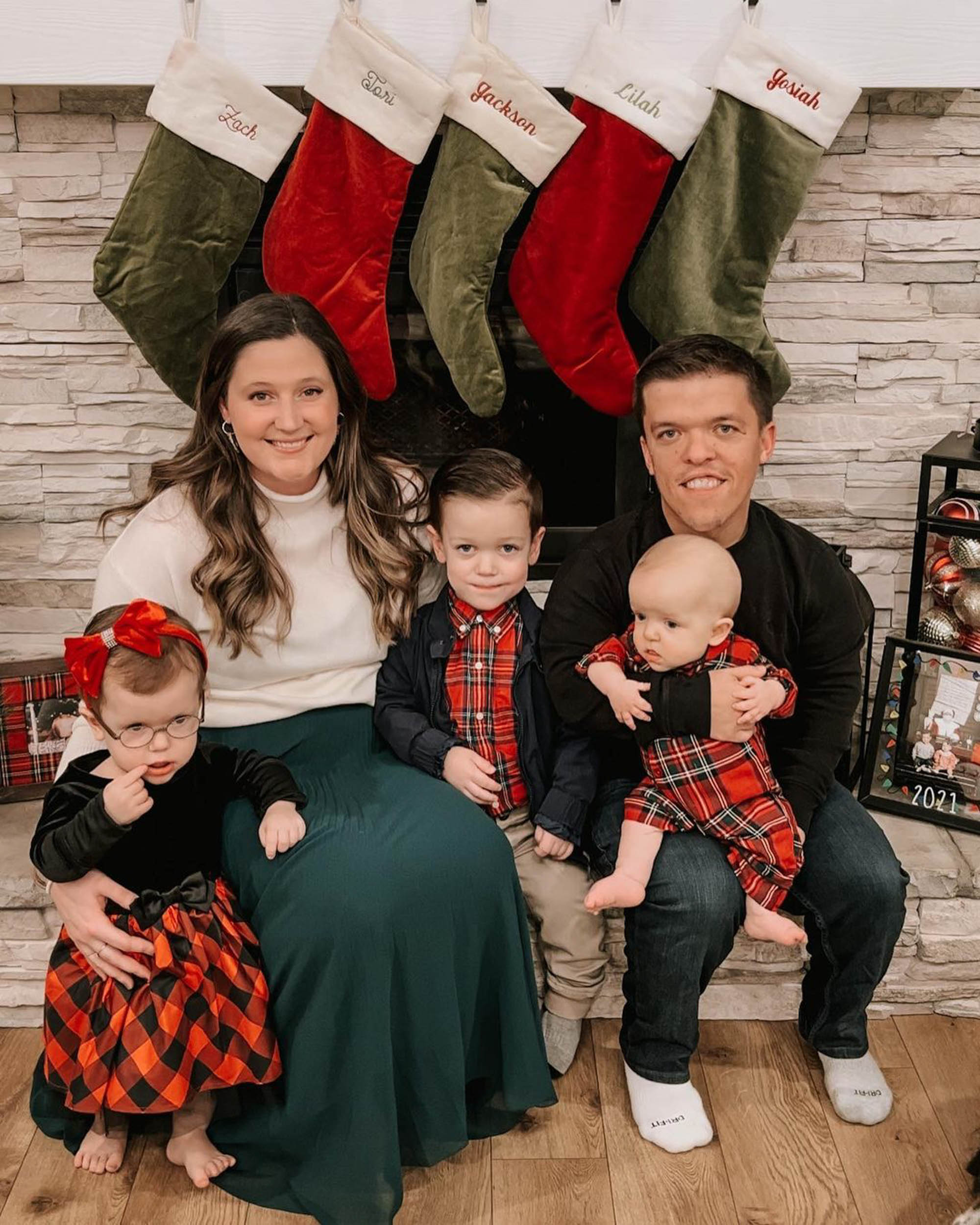 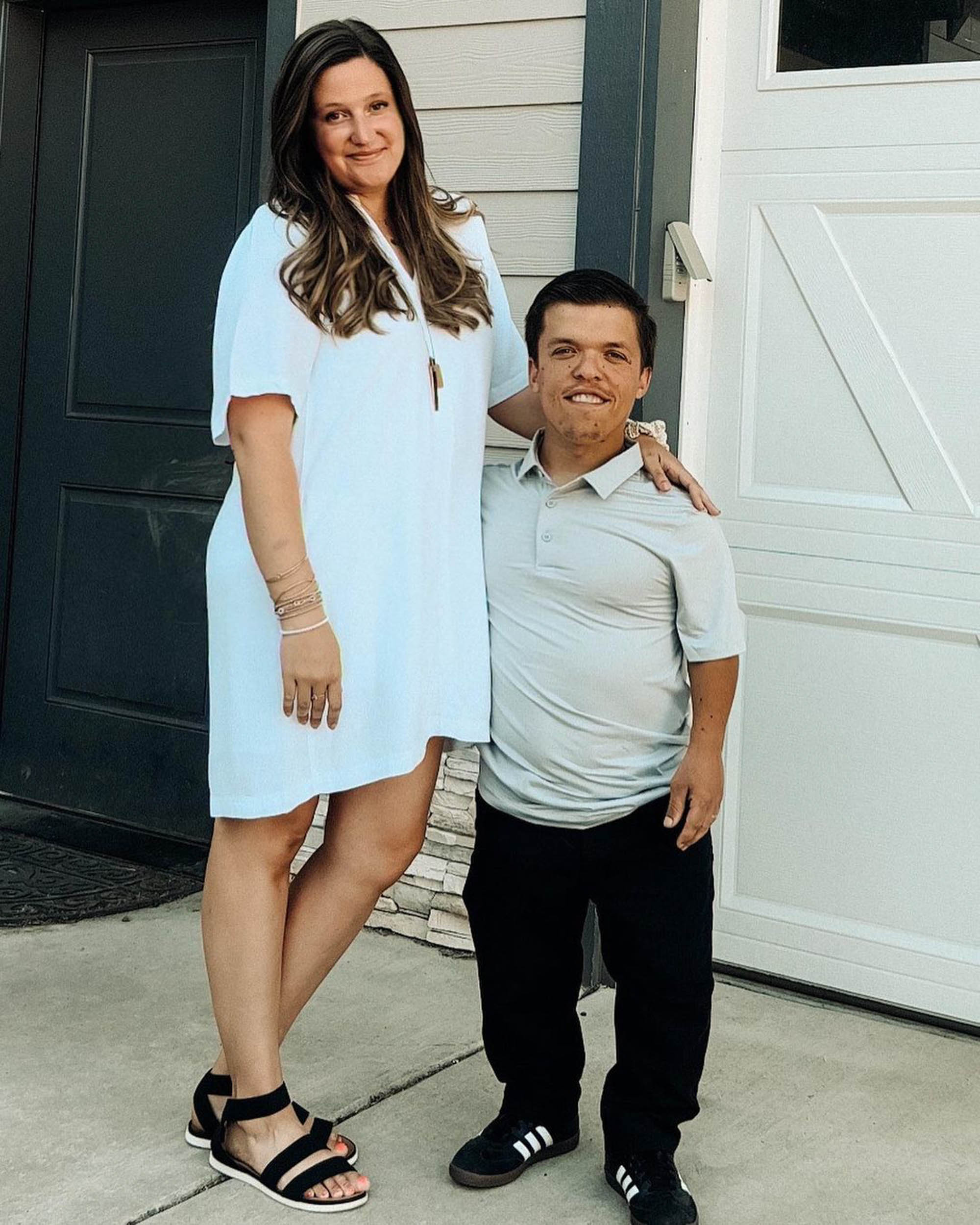 Tori and Zack — whose parents are Amy and Matt — have shared several ups and downs in their marriage, family relationships and health over the years.

Most recently, Tori and Zach ventured out on their first date night since welcoming their third child together in April.

The couple tied the knot in July 2015 and announced the next year that Tori was pregnant with their first child, Jackson. They also share a 4-year-old daughter, Lilah.

The 24th season is currently airing Tuesdays at 8 p.m. ET on TLC.