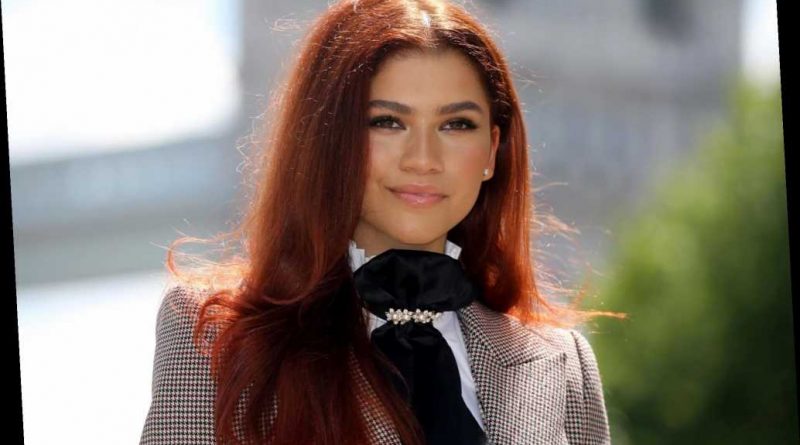 As part of EW's New Legacy cover story, Lee revealed that when he finally watched Space Jam for the first time in 2019, the portrayal of one Tune left him flummoxed. "Lola was not politically correct," he said of the version in the 1996 film. "This is a kids' movie, why is she in a crop top? It just felt unnecessary, but at the same time there's a long history of that in cartoons."

In preparing for the LeBron James-led New Legacy, the Girls Trip filmmaker set out to "reflect the authenticity of strong, capable female characters," revealing Lola will be reintroduced alongside the Amazons of Wonder Woman.

"We reworked a lot of things, not only her look, like making sure she had an appropriate length on her shorts and was feminine without being objectified, but gave her a real voice," explained Lee. "For us, it was, let's ground her athletic prowess, her leadership skills, and make her as full a character as the others." And it's hard to imagine a better person to help do that than Zendaya, one of the leading voices of her generation and an established star who is already in the Warner Bros./HBO family with Euphoria and the upcoming Dune.

She steps into the role that was first performed by Kath Soucie in Space Jam, with Kristen Wiig (The Looney Tunes Show) among the others to take on the animated position.

Space Jam: A New Legacy premieres July 16 in theaters and on HBO Max.

This story originally appeared on ew.com