Home » Lifestyle » Zoe on Zoe: What the Goldstein independent wants from the next government 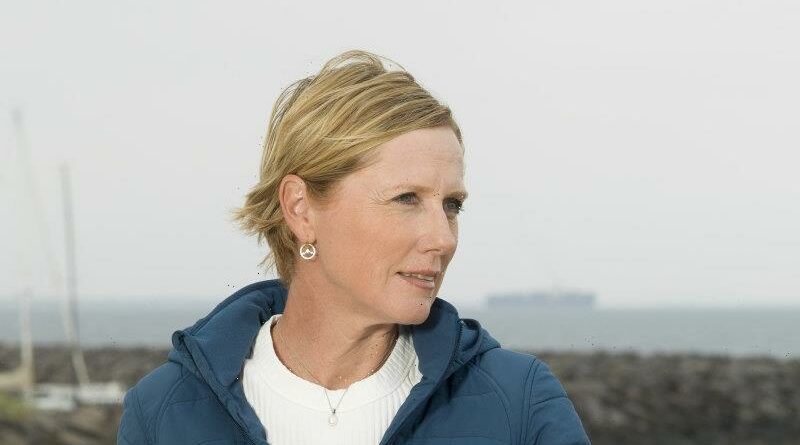 If pollsters and bookies and posters in front gardens are any guide, Zoe Daniel is a real chance of winning the plum Liberal seat of Goldstein on Saturday.

Daniel 49, a former ABC reporter for 27 years, has talked widely about her three priority policies: climate, integrity and gender equality. 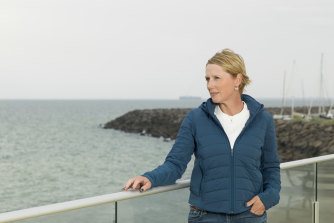 Zoe Daniel: will assess legislation on its merits if she’s elected.Credit:Elke Meitzel

Heading into the final days of an epic six-month campaign (she kicked it off last November), Daniel spoke to The Age about those issues but also about Scott Morrison and hung parliaments, tax, international treaties, refugees and even public housing.

Daniel grew up in a Labor family in Tasmania where pay and conditions were issues. Her father, ex-Essendon footballer Peter Daniel, was a teacher, unionist and active ALP member.

As wages emerged as an issue last week in the wake of Labor leader Anthony Albanese’s support for an increase in the minimum wage of 5.1 per cent or more, Daniel says she supports a wage rise but the size is a matter for the Fair Work Commission. Any increase must be balanced by productivity improvements to avoid an inflationary impact.

Daniel says her father’s experience with toxic factionalism in the ALP put her off Labor, and she became a swinging voter, deciding who to support each election on policy merit, not tribe. She describes herself as an “economic conservative”. Prudent use of taxpayer dollars is a recurring theme.

What about tax? Does she support a rise in the GST?

Daniel says that, if elected, she will not “kick off” a debate about the GST nor reopen discussion around the Coalition’s Stage 3 tax cuts which are expensive, favour higher income earners and are supported by Labor. Daniel wants a sweeping, “good faith review” of the tax system, including the impact of stamp duty, capital gains tax and other “market distortions” on property, in particular.

Some tax issues however, are off limits until such a review reports, says Daniel, because they have been “politically weaponised”. These include negative gearing, franking credits and taxation of trusts.

Nor do her policies mention public housing. Does she support more federal funding to public housing? “Where does the money come from?” she responds. “It would have to be offset by savings somewhere else.”

Does she welcome more public housing in affluent bayside suburbs of Hampton and Brighton? It’s not something she or her team have talked about. “I would need to talk to the community about it.” 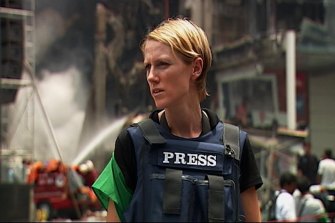 Zoe Daniel on assignment as a reporter.

Education has not been a high priority for “teal” candidates like Daniel. She has a daughter and a son, both at private high school in Brighton. She does not support cuts to private school funding saying, “I represent the people of Goldstein after all – there’s lots of private schools here.”

She says adequate resourcing of public schools in disadvantaged areas is her top education priority.

As a fledgling politician little is known of Daniel’s underlying political values. She is economically conservative but also describes herself as a “social progressive”. When asked, she is reluctant to talk about theorists or writers that have influenced her, citing only Nelson Mandela and his Long Walk to Freedom.

On defence, Daniel says spending should be commensurate with Australia’s geopolitical and regional position. She calls for greater emphasis on diplomacy in international relations. She is not opposed to the new AUKUS treaty but nor is she convinced it will serve Australia better than the 70-year old ANZUS treaty.

Among her many stories in her time at the ABC, Daniel covered the tragic deaths of about 50 asylum seekers after a shipwreck off Christmas island in 2010. Now in a different role, Daniel wants a review of refugee policy, taking in both the humanitarian and financial costs of offshore detention.

She is not opposed to boat turnbacks, but worries for asylum seekers sent home to countries they fled. “If you turn boats back you need to be turning them back to countries with work rights, health rights and school rights.”

Daniel highlights treatment of women and children as an issue of special interest and says she is fed up with “lip service” from the Coalition. She wants a national commissioner on violence against women and children with a 10-year remit to help “depoliticise” the issue.

But climate is probably the single biggest issue in Goldstein this election. Daniel’s decision to run as an independent was inspired by her children imploring her to do something about it. Her headline climate position is an emissions reduction target of 60 per cent by 2030, more than twice the Coalition’s Abbott-era target of just 26 to 28 per cent.

Daniel’s plan to achieve the cuts include the target being legislated, binding and overseen by an independent climate body with teeth, 80 per cent renewable energy by 2030 and rapid transition to electric vehicles and fuel efficiency standards.

If Daniel finds herself an independent MP in a hung parliament, she insists she will talk to Labor and the Coalition and “see what is on the table” before deciding who, if anyone, she will support.

“If the negotiations reflected the priorities of my constituency, I could work with either side.”

Current independent MP Zali Stegall, in Warringah, has declared Morrison a dealbreaker in any hung parliament negotiations, but Daniel says she can work with him.

“The leader of the party is not crucial,” says Daniel. “Zali and I have a different position on that.”

Even were she to guarantee supply to one side or the other, she stresses that she would assess each bill and issue she deals with on its merits.

But on the key issues – climate, integrity and gender – and after six months of torrid and often bitter battle against the Coalition and Liberal incumbent MP Tim Wilson in Goldstein, it is difficult to see Daniel backing the return of the Morrison government.