Home » Music » 1 Beatles Song Stopped Lesley Gore's 'You Don't Own Me' From Hitting No. 1 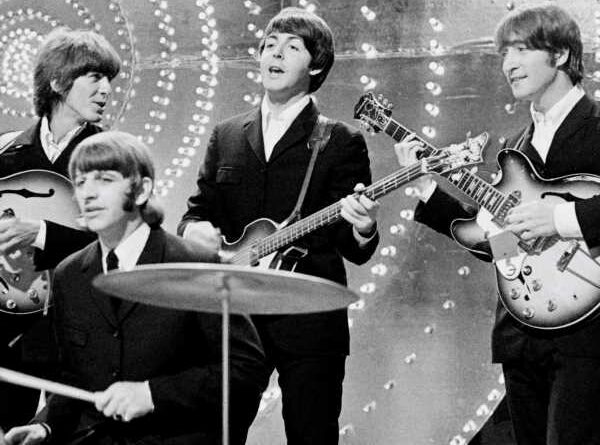 Many of The Beatles‘ songs reached No. 1. For example, one of their early tracks prevented Lesley Gore’s “You Don’t Own Me” from topping the charts in the United States. Notably, a famous musician produced “You Don’t Own Me.” 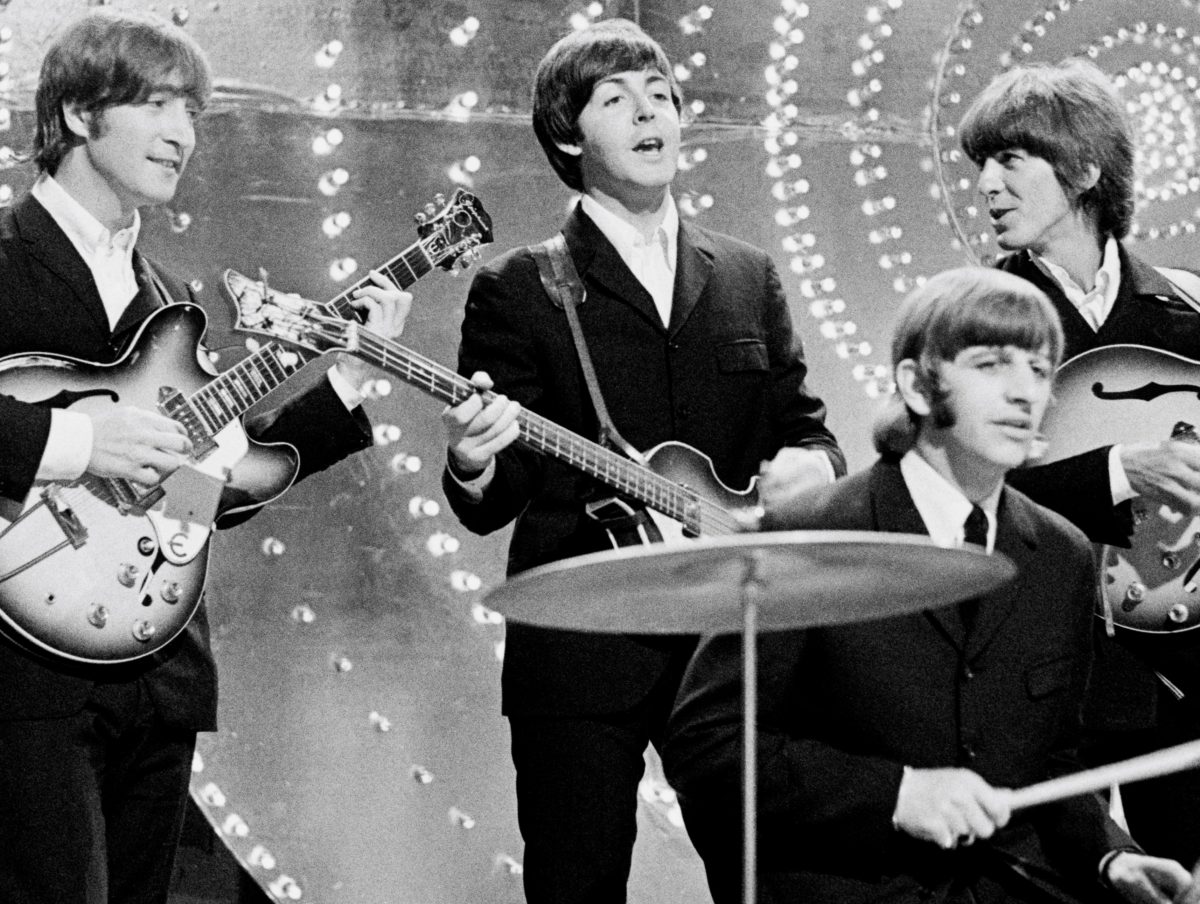 Lesley Gore was a pop singer most known for her Quincy Jones-produced smash “It’s My Party.” During an interview with Billboard, Gore discussed the origin of “You Don’t Own Me.” “I was up at Grossinger’s Resort [in the Catskills] doing a record hop … these two guys from Philadelphia came up to me at the pool and invited me into this cabana to listen to a song,” she recalled.

“They played ‘You Don’t Own Me’ on a Saturday and on Monday I had them meet me after school in Quincy’s office,” Gore added. “They performed it for Quincy and he was convinced.” 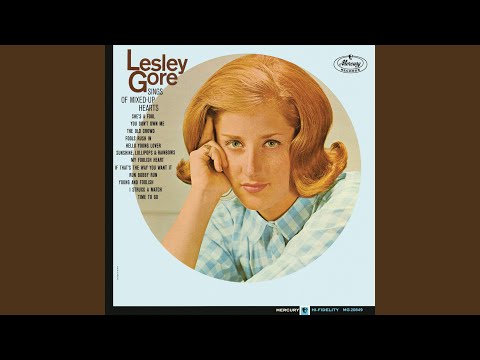 What the song means

In a 1991 interview with NPR, Gore explained what attracted her to “You Don’t Own Me.” “At the time, I know I chose it because I know I liked the strength in the lyric,” she called. “But, for me, it was not a song about being a woman. It was about being a person, and what was involved with that. Of course, it got picked up as an anthem for women, which makes me very proud.”

One of the song’s co-writers, John Madara, said “You Don’t Own Me” has a message. “Listen to what people have to say; be kind and loving to the people you come into contact with,” he told NPR in 2019. “I think ‘You Don’t Own Me’ says that. It says, ‘Treat people fairly.’” The song would battle a less didactic song on the charts: The Beatles’ “I Want to Hold Your Hand.” 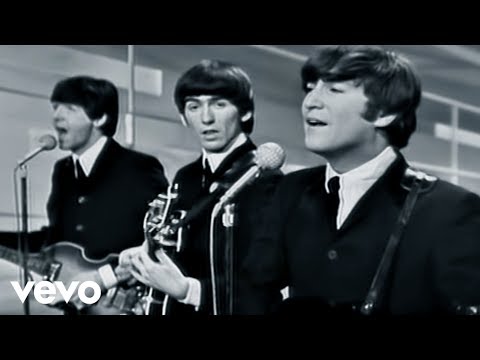 “You Don’t Own Me” is a classic feminist song even if “I Want to Hold Your Hand” eclipsed it commercially.