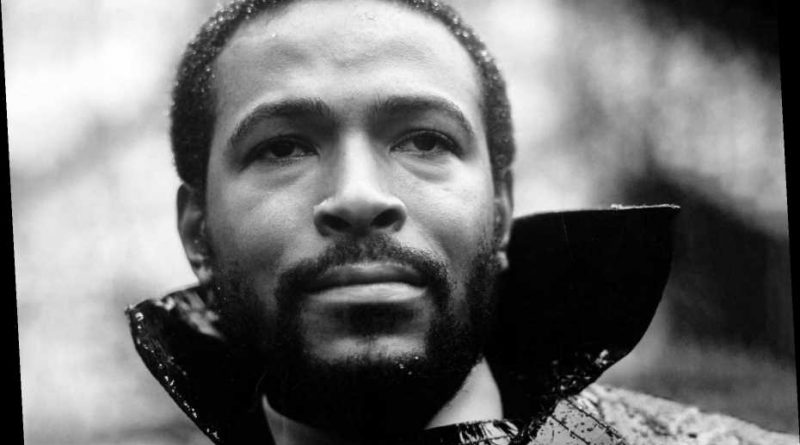 In 1967, Marvin Gaye was the reigning prince of Motown, belting out chart-storming love anthems alongside duet partner Tammi Terrell. Three years later, he was locked in a tense stand-off with label president Berry Gordy over the direction of his art, one that would change the course of popular music and give way to an album that still sounds revolutionary 50 years after it was recorded.

What’s Going On was R&B’s first concept album, a suite of seamlessly connected songs tackling everything from police brutality to heroin addiction, inner-city poverty, and the dire state of the environment. When Gaye first proposed the project, inspired by a song brought to him by Four Tops member Obie Benson, Gordy told him it was career suicide. But when the title track came out, it was an instant smash, and Gordy immediately asked for more. Gaye channeled everything that was weighing on his mind — Terrell’s tragic death from a brain tumor, his brother Frankie’s harrowing experiences in Vietnam, the struggles of the civil-rights movement — into a sobering yet healing treatise on troubled times.

In the season finale of our Amazon Music podcast, Rolling Stone’s 500 Greatest Albums, we take an in-depth look at What’s Going On, which took the top spot on our newly updated 500 Greatest Albums list. In the episode, released ahead of the album’s 50th anniversary this May and shortly after a new digital reissue of What’s Going On, you’ll hear archival interviews with Marvin Gaye, where he delves into his evolving mindset at the time. You’ll also hear reflections on the record from Marvin’s collaborator and confidant Smokey Robinson; esteemed singer Aaron Neville, Gaye’s contemporary and longtime admirer; his biographer David Ritz; and even his beloved sister Zeola Gaye. Later in the episode, host Brittany Spanos leads a roundtable discussion on the history and still-vital legacy of What’s Going On featuring legendary music journalist Nelson George, who interviewed Gaye during his lifetime; singer Devon Gilfillian, who recently covered What’s Going On in full on his own new album; and director Spike Lee, who wove the songs of What’s Going On throughout Da Five Bloods, his acclaimed 2020 film about a group of black veterans returning to Vietnam in the present day.

Unveiled in September, the new RS 500 is a completely updated version of our most-read, most argued-over list ever, made with help from a group of voters that included Beyoncé, Taylor Swift, Stevie Nicks, Lin-Manuel Miranda, and members of U2, as well as writers, critics, and figures from across the music industry.

Rolling Stone’s 500 Greatest Albums goes inside the making and the meaning of 10 albums from the list, featuring fresh stories from the artists who recorded them and insights from the Rolling Stone staff. The podcast appears exclusively on Amazon Music, with new episodes each week. Listen to every episode, including the one on What’s Going On, right here.