In the music industry, big advance payments are old hat: A new artist lands a hit and a bunch of labels rush over waving multi-million-dollar checks for his or her next album. But the high bets are often risky, and the cash only goes to a handful of names every year. Amuse, a Swedish music startup that bills itself as a reimagined record label, is aiming to ease both problems with its new royalties payment system.

Called “Fast Forward,” the program, unveiled Tuesday, uses machine learning coupled with Amuse’s “vast access to music consumption intelligence” to crunch the numbers on precisely how much an artist or group stands to make in the next six months of their career — and then pays them for those future profits. According to the company, the system can automatically analyze more than 27 billion pieces of data, such as streams of an artist’s latest album, to figure out an individual’s future royalties. Artists who use Fast Forward will be able to view and withdraw those future royalties from the Amuse app directly.

“Majors do royalty advances, but no one does it for smaller artists. There’s no way for an indie artist to go into a meeting with a label and walk out with an advance,” Diego Farias, co-founder and CEO of the music company and a former executive at Warner Music Group, tells Rolling Stone. “For everyone else, it’s a completely new way to fund music. And the second part of this is that it’s built right into the experience of the company and app.”

Amuse, with Farias and a team of other industry figures including the Black Eyed Peas’ will.i.am at the helm, came into the chaotic music-tech market in 2015 and quickly drew interest across the global business (not to mention millions in venture capital) for its free music distribution service, which lets artists keep their royalties and rights and links up to major streaming platforms like Apple Music and Spotify. It expanded from Europe into the U.S. and Latin America last year, and has worked with thousands of artists on around 100,000 different projects.

Amuse has caught investors’ eyes because it essentially offers a dual business, with direct distribution and artist analytics on one side and a label-like A&R service on the other: When an artist’s self-uploaded music shows promise, the record label portion of the company comes in with the offer of a 50/50 licensing deal. While competitors like CD Baby and Tunecore also offer fledging artists free distribution, Amuse specifically calls itself a label more than a service.

Fast Forward — which will roll out to artists around the globe this spring — was developed after people brought up the idea of data-based royalties projection at a town hall several months ago, Farias says, but it’s existed as an “early sketch” within the company for two years. “The system around royalties is so fundamentally broken,” he says. “There are pain points in the market around very basic things.” (Initial eligibility depends on the amount of data in the artist’s release history.) 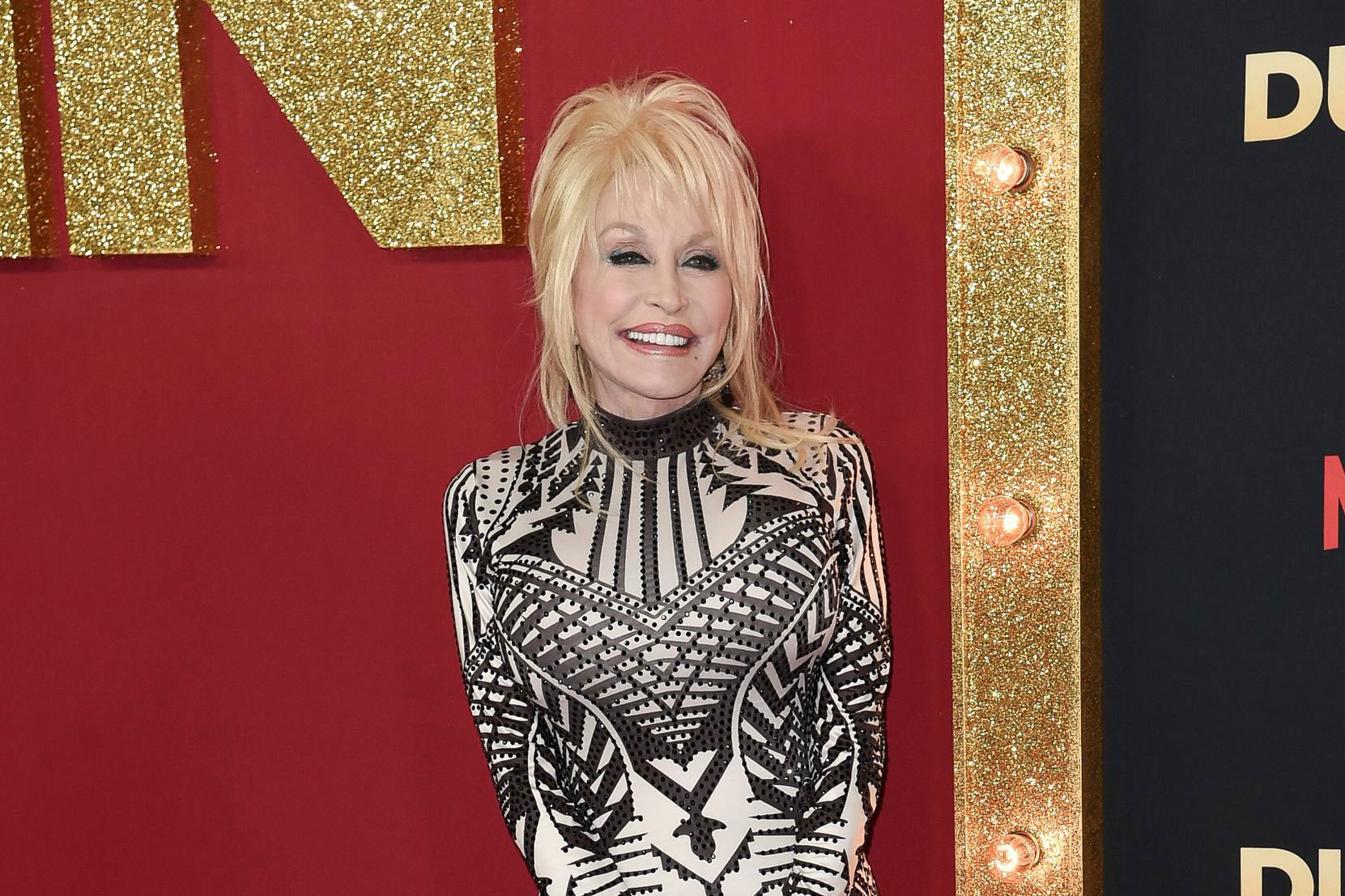 Song You Need to Know: Billie Eilish, ‘When I Was Older’

Like with a traditional label advance, artists who don’t actually end up making the money they’re given will have to pay it back; but Farias points out that being able to have future funds forwarded is the opposite of what many smaller artists currently experience, which is months of delayed payments for already-earned royalties as various distribution services, tech companies and collection agencies maneuver the current financial framework.