The members of Swedish pop supergroup ABBA say they have recorded new material for the first time in 35 years. 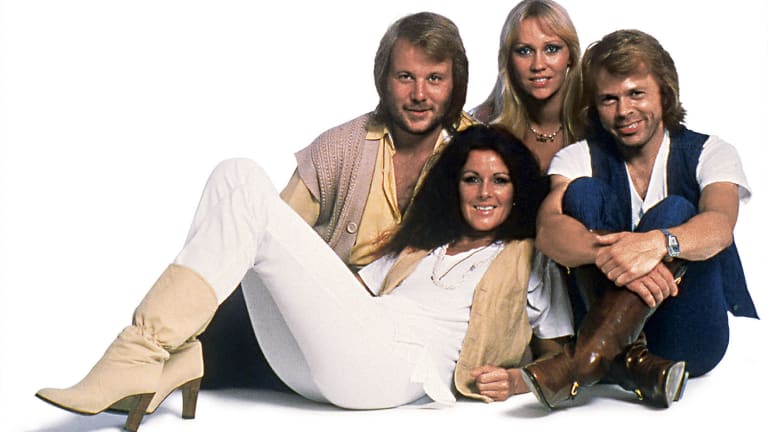 ABBA will release new material for the first time in 35 years.

The band announced that it had recorded two new songs, including one entitled I Still Have Faith in You, in an Instagram statement on Friday.

"The decision to go ahead with the exciting ABBA avatar tour project had an unexpected consequence," Benny Andersson, Bjorn Ulvaeus, Anni-Frid Lyngstad and Agnetha Faltskog wrote on Instagram.

"We all four felt that, after some 35 years, it could be fun to join forces again and go into the recording studio. So we did. And it was like time had stood still and that we had only been away on a short holiday. An extremely joyous experience!

"We may have come of age, but the song is new. And it feels good," the statement concluded.

ABBA had big hits in the 1970s with songs including Waterloo and Dancing Queen before splitting up in 1982.

The statement said the band reunited to plan a virtual tour featuring digital avatars, and decided to go back into the studio, adding that it was "an extremely joyous experience".

The group said I Still Have Faith In You will be performed by the group's holograms in a television special set to air in December.