Home » Music » ABBA VOYAGE live stream is happening NOW: Listen to new song I Still Have Faith In YOu 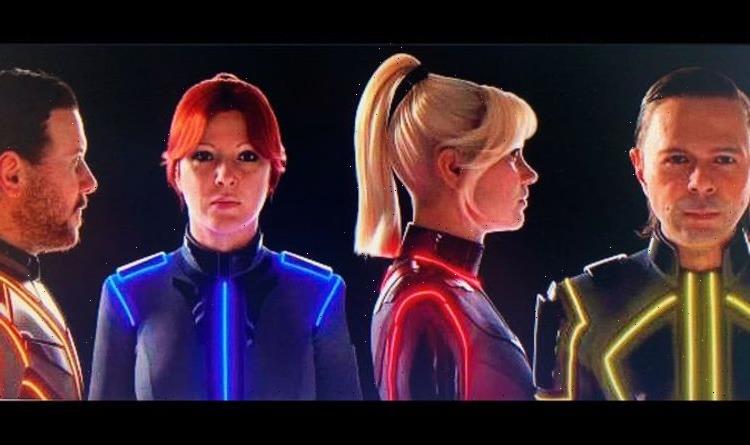 ABBA perform Waterloo at Eurovision after win in 1974

It’s been 38 years and the long wait is finally over. Excitement built as Benny Andersson and Bjorn Ulvaeus arrived in London this morning, while Waterloo Station broadcast giant digital images of the band in sci-fi outfits. The first rumours of new music and a virtual reality ‘hologram’ tour emerged back in 2016, but today, all is revealed. SCROLL DOWN TO WATCH THE LIVE ABBA ANNOUNCEMENT

The announcement starts live at 5.45pm and will be broadcast to the world. You can watch it live directly below.

Previously, there have been reports of up to five new songs from Benny, Bjorn, Agnetha and Frida, with two titles confirmed: I Still Have Faith in You and Don’t Shut Me Down.

With Agnetha now 71 and the other three band members in the mid-seventies, they decided to create cutting-edge holograms of them in the 1970s heyday to perform the new music for them. The new show ABBA Voyage has been built around the new tracks but will include all of their greatest tracks in a new concert format.

The new show is the brainchild of Pop Idol supremo Simon Fuller and Benny started building anticipations for this entertainment breakthrough a couple of years ago.

Benny said: “He came to Stockholm and he presented this idea to us that we could make identical digital copies of ourselves of a certain age and that those copies could then go on tour and they could sing our songs, you know, and lip-sync.

“I’ve seen this project halfway through and it’s already mind-boggling.”