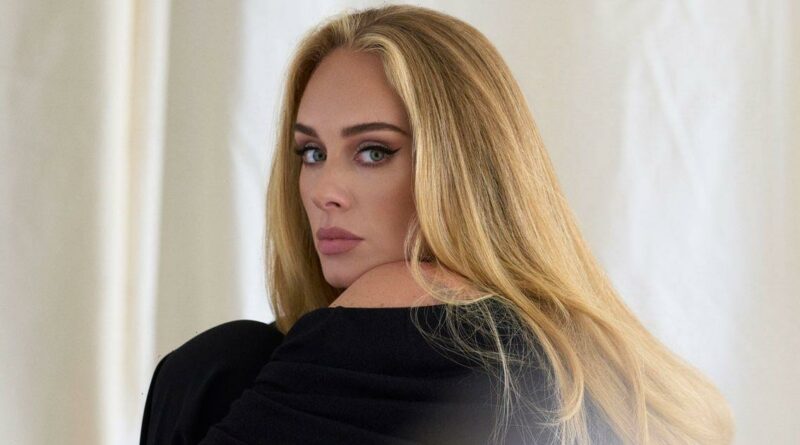 Adele, 33, is set to play at British Summer Time festival next July, her first concert in five years, however, many die-hard fans now cannot attend as ticket prices have sky-rocketed after the shows sold out in minutes.

The Hello singer broke fans' hearts after tickets for the surprise shows sold out in minutes due to greedy resellers nabbing them.

Fans, who stood in a virtual queue for hours after tickets went on sale last week, were left with pain-staking disappointment as tickets appeared on resale sites for nearly 12 times the price.

"Diamond tickets", which include a seat in the VIP area of Hyde Park and early entry, were originally sold for £579, but are now being flogged at £7,441 each.

General admission tickets were originally sold for £90.45, but are now up to the eye-watering price of £747.

Organisers have warned fans to be wary of resale tickets, as punters could be refused entry or their tickets made invalid.

Adele has previously acted out against ticket touts in the past in an attempt to allow fans to come to her shows without paying extortionate prices.

Back in 2016, after the release of her five-time Grammy award-winning album, 25, Adele appointed Twickets as the official resale partner for her concerts.

The move was an attempt to stop secondary sites selling tickets to her shows at vastly inflated prices.

The site declared: "Adele ticket holders who can no longer attend a show may sell them on to other fans through Twickets at no more than the price they originally paid."

However, the same can't be said for ticket prices this year, as many fans were left shocked and in tears at the prices of tickets.

One fan tweeted: "No one talk to me I didn’t get Adele tickets so I guess I’m crying into my pillow whilst holding a lighter up in my room alone."

Another wrote: "Adele tickets sold out in 0.2 seconds. My lass is now crying, cheers @Ticketmaster."

Other fans fumed at the ticket agencies for pricing them out: "So @Adele tickets already on @viagogo for over £500 each. This is why resale sites should be banned (unless selling at face value) It states that any ticket resold is void so why is #viagogo allowed to resell them?"

The singer's latest song, Easy On Me, was released in mid-October. Her next album, 30, is due to be released in November.

The album will be the fourth studio album for the mother-of-one.

Her previous album, 21, was certified 17x Platinum, ranking it the highest-selling album in the 21st century.