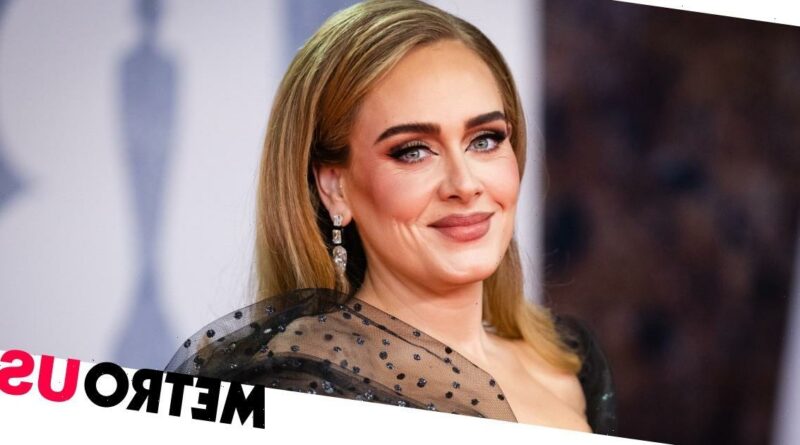 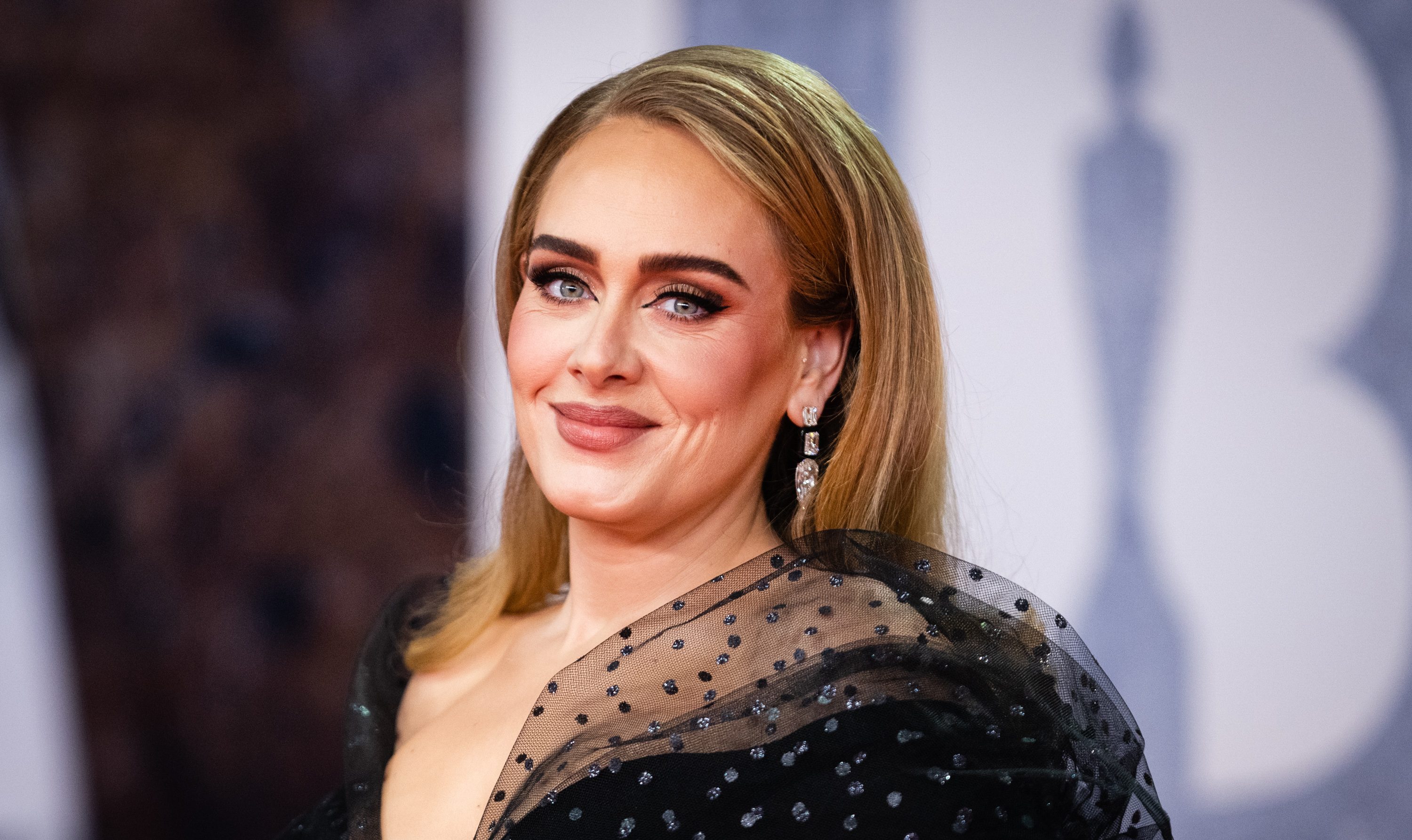 Adele is reportedly close to finalising a new deal to open her delayed and much-anticipated Las Vegas residency in the coming months.

The British star, 33, upset fans when she postponed a lucrative set of shows at The Colosseum at Caesars Palace just 24 hours before she was set to take to the stage, with many left out of pocket after spending thousands on flights and tickets.

In a tearful video released at the time, Adele said: ‘Hiya, listen – I’m so sorry but my show ain’t ready.

‘We’ve tried absolutely everything we can to pull it together in time and for it to be good enough for you but we’ve been absolutely destroyed by delivery delays and Covid.

‘Half my crew, half my team have come down with Covid – they still are – and it’s been impossible to finish the show.’

However, she assured fans: ‘I’m going to finish my show and I’m going to get it to where it’s supposed to be. I’m so sorry, it’s been impossible. We’ve been up against so much and it just ain’t ready. I’m really sorry, I’m sorry.’

Now, according to TMZ, sources have revealed that the singer and her team are in ‘serious talks’ and will do the show at Zappos Theatre, with performances slated to kick off within months.

The aim for the schedule of the shows is also reportedly a late summer start, running to the end of 2022.

The publication cited a raft of other ‘serious perks’ for the singer, including a ‘large cut’ of the ticket sales; and ‘full creative control’ over the show.

On January 20, the singer originally postponed her Weekends With Adele, citing the Covid pandemic as her reason.

It was originally suggested that space was being made for her to sing her greatest hits at the venue, with Keith Urban finishing his own residency on June 18, and Rod Stewart then setting up on September 23.

Addressing the issue in February, a source told The Sun on Sunday: ‘That is the scheduling that would make the most sense.

‘Talks are ongoing at the moment, and the hope is that Adele’s rearranged dates will be agreed very soon.

‘She has made it clear that next year is not an option, and everyone is keen to lock the dates in.’

Meanwhile, Adele’s relationship with her boyfriend Rich Paul seems to be going from strength to strength.

In February, the couple were spotted getting close at an NBA All-star game, after they began dating last year.

Eagle-eyed fans noticed Adele wore a band on her left hand but it appeared to be different to the diamond ring she wore at the Brit Awards earlier this month, sparking engagement rumours.

Graham Norton addressed the noticeable bling when the singer appeared on his talk show days later, and said: ‘I don’t know if anyone noticed but on Tuesday night [at the Brit Awards] when you were sat at the piano singing.

‘You had the microphone in your right hand, I felt your left hand didn’t move as much as normal. It seemed heavier than normal… Is there something?’

Adele burst out laughing as she told him: ‘As if I would ever tell anyone if I was or wasn’t [engaged]!’

Showing off the ring, she added: ‘Lovely though, isn’t it?’

Graham, 58, then added: ‘I have to say, as a casual observer, it looks like you are,’ to which Adele laughed loudly and added: ‘Alright!’, giggling as Graham joked: ‘I’m taking that as a yes!’

Adele then revealed that she wants to have a baby next year after rescheduling her Las Vegas shows, and said: ‘The sooner I can announce the better, but I just can’t in case we are not ready in time. It is absolutely 100% happening this year. It has to happen this year because I’ve got plans for next year.’

She then dropped the bombshell comment: ‘Imagine if I have to cancel because I am having a baby!’

Metro.co.uk have reached out to representatives for Adele for comment.