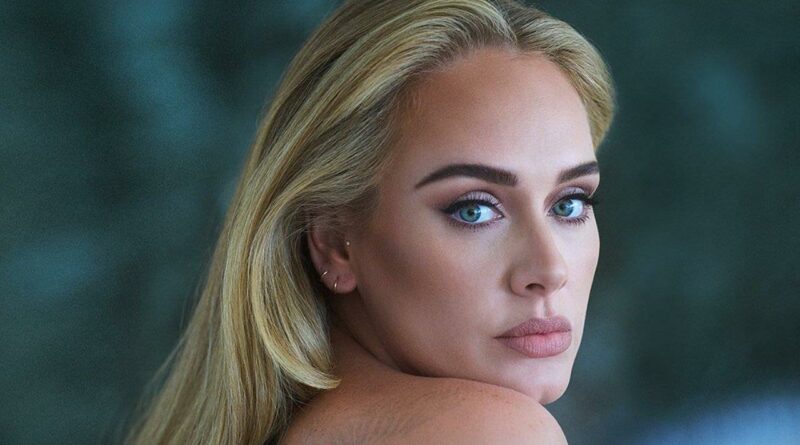 The fans of ‘Easy On Me’ hitmaker are left disappointed after the pre-sale tickets ranging from $85 to $685 are now being resold with prices ranging from over $1,000 to more than $37,000.

AceShowbiz –Adele fans have been angered after missing out on tickets to the “Easy On Me” singer’s upcoming Las Vegas residency. They were left more disappointed after pre-sale tickets, which were sold within minutes, are priced sky-high on the resale market.

The 33-year-old star announced her “Weekends with Adele” shows this week, promising a number of huge productions on Fridays and Saturdays between January and April. According to Touring Data, her Las Vegas residency tickets ranged from $85 to $685.

One fan confirmed similar prices on social media, sharing a screenshot of what appeared to be Ticketmaster’s pricing tiers via Twitter on Wednesday, December 8. The cheapest seats in the back sections cost just over $85, while seats in the middle of the venue cost over $450 and some seats in the front sections cost around $680.

However, the pre-sale didn’t last long, as the tickets were snapped up within minutes. After the tickets sold out, sites like StubHub and Ticketmaster were offering the chance to buy tickets for anywhere. The prices range from over $1,000 to more than $37,000.

Upon learning of the high-priced resale tickets, one fan tweeted, “Adele out her rabbit a** mind with these concert ticket prices.” Another raged, “Guess we’re the ones paying her husband alimony.”

One Twitter user shared a video of Adele and wrote, “Me searching for the mythical $85 tickets to Adele the moment I got to the front of the line only to find that Ticketmaster’s evil dynamic pricing scheme had boosted the nosebleed seats to $316 + fees.” Another joked, “Adele tickets 4K??? HELLO FROM THE PARKING LOTTTT,” referring to the singer’s hit “Hello”.

A separate social media user called out resellers for buying tickets at their lowest prices and reselling them with high prices. The said person wrote, “If you bought the Adele tickets on Ticketmaster as a Verified fan just to flip & resell them for more money, I wish nothing but the worst for you! That’s was not the point of her trying to keep fans at getting tickets for an Honest Price.”

Others blamed Adele for scheduling too few concerts for the residency, as opposed to a tour, which might have included more shows. “Adele and her team watching fans fight for 4000 tickets knowing she could’ve done a bigger tour,” one person fumed, adding a video of rappers Nicki Minaj and Doja Cat laughing.