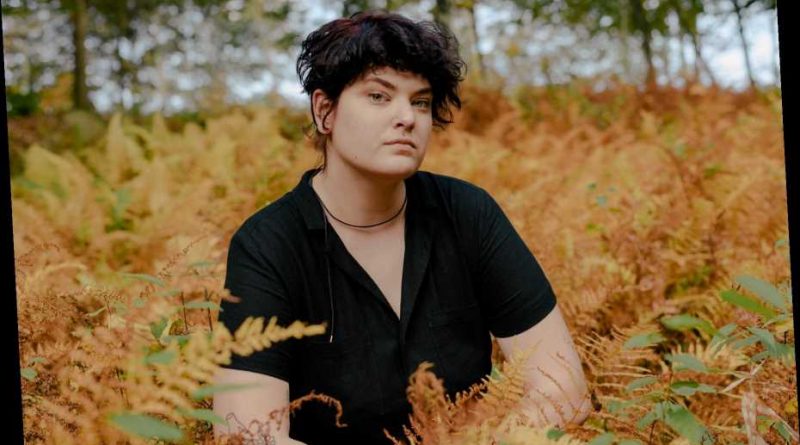 Singer-songwriter Stevie Knipe has been making music for close to a decade, since they were a college student in upstate New York recording in a dorm room. But Knipe (who uses they/their pronouns) has really taken a leap forward in terms of both sonics and songcraft with the excellent Driver. While previous Adult Mom albums had a spare, bedroom-recording feel, Driver is more of a band album, with bright production and songs that carefully and vividly map out an early-twenties travelogue full of crisis, memory, hope, and the kind of intense moments that feel almost debilitatingly hard-hitting at that age — even if you’re just starting to become wise enough to know they’re ephemeral.

That mood gives Knipe’s writing and singing a kind of transitory gravity, as the album flows from the lovely country textures of “Passenger” to the bursting guitars and drum muscle of “Wisconsin,” to the sharp jangle and piano counterpoint of “Berlin,” to the stunning, fragile acoustic luster of “Regret It.” Knipe is phenomenal with first lines (“Dancing” begins, “I’m dancing to the song I crashed my car to”), and they can draw maximum sensory impact out of something as specific as knees brushing together in your parents’ basement or as universal and well-worn as a first kiss.

Refreshingly, Driver never feels overwhelmed by its drama or emotional peril. Knipe delivers potentially uncomfortable lines like “The only thing that I’ve this month is drink beer and masturbate and ignore phone calls from you” with an ease and casual honestly that helps takes the sting out of them. Even when things are not looking super-encouraging life-wise, there’s always a sense that even the darkest moments can’t break Knipe’s resolve — check the way the fragilely ascending rocker “Adam” goes from “I think about making lists of how I’m shit” to “At least I’m not afraid anymore/And I’m dancing in the light,” in the space of a single verse.

Knipe’s singing shifts from conversational to soaring, pensive to heroic, with a leap of anticipation in their voice that can bring to mind Michael Stipe or Buddy Holly. On “Breathing,” Knipe’s “only communication” is an “overdue hospital bill,” but that grim admission soon opens up into an absolutely lovely dream-pop swirl that evokes Cranberries or the Sundays at their most elevatingly lush. At 10 compact, differently beautiful songs, Driver is the work of an artist entering the springtime of their brilliance, as good as singer-songwriter indie-rock can get. It’s the kind of record you can’t but feel lucky to live in.