Home » Music » Albert Hammond Jnr: The thing I'd change about my past relationships

My maternal grandmother, Nelly, only spoke Spanish and as a child it was my first language, before English. She was always around our family home in California and if I ever had a sleepover, it would be at her house. 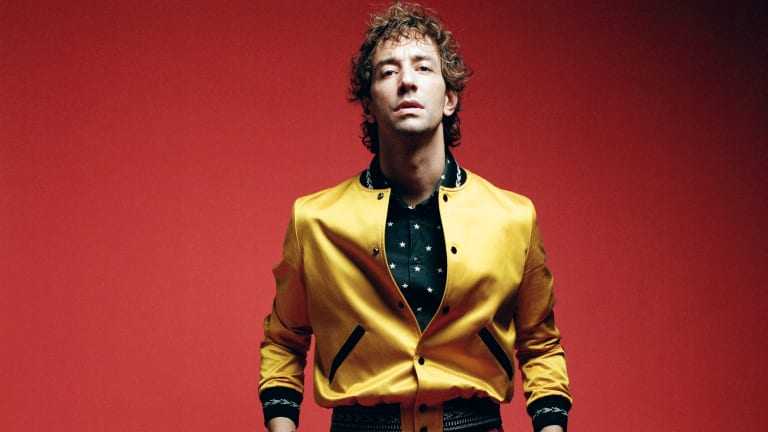 We travelled to Argentina together when I was eight and she taught me to draw. I keep a photo of her on my phone's lock screen because she was such a positive woman in my life. She passed away at age 95.

I was lucky – I got my mother [Argentine model Claudia] to myself growing up. My dad [Gibraltarian singer-songwriter Albert Hammond] worked a lot [his hits include It Never Rains in Southern California].

Mom was on my school's committee and helped organise excursions. I did competitive roller skating when I was nine, and she'd be the one to drive me to competitions. I was skating four hours a day, seven days a week.

Women were the head figures in my family, while the men floated on the outside. Mom is a strong woman who just gets on with the job.

She once told me this funny story of coming to pick me up from nursery school. She found me hanging with a girl who went up to her and said I wasn't ready to go home yet. She closed the door on Mom and said we needed privacy. She was very bossy!

I experienced my first kiss with a girl I dated for a brief time when I was in sixth grade. My teenage crush was actress Helen Slater in The Secret of My Success. Later, I loved Nico, who sang with the Velvet Underground. My crushes changed – from the very sexy Fiona Apple on the cover of Rolling Stone to Kim Gordon of Sonic Youth and Natalie Imbruglia.

I flew solo at the age of 12 from Los Angeles to Switzerland to attend Institut Le Rosey, an elite boarding school. It was my dad's idea. He and Mom had dinner with someone who brought a friend along who told them Le Rosey was amazing.

Dad kind of lived through me because he came from a poor family and left school at 14. He thought the school sounded amazing because they'd teach me to ski. I didn't want to go, but I went along with it. I don't think Mom was that happy about it.

I remember feeling homesick when I got sick there. I hated not having Mom around. Looking back, that experience shaped me for the future – it gave me a certain discipline and I was no longer afraid to be alone.

After I left boarding school, I lived with my paternal grandmother, Aida, for two months in Gibraltar. My parents were still living in California. My memory of Dad's side of the family is that they didn't show affection and expressed love in a different way.

I arrived in New York to study at art school [in 1998] and started meeting people at music gigs. The success that came with the Strokes has been romanticised by the music press but I do look back on it fondly. Being in a popular band definitely led to more attention from women.

I was a terrible boyfriend, the cheating kind. I was always in long-term relationships but I slept with anyone I wanted. If I could go back in time, I would change that. I never gave myself a reality check and I lived on emotions. When it came to women, I was a bit of a mess.

When I got into drugs, it started in a celebratory and innocent way. I have always liked exploring the dark side of myself but I found myself on a path that wasn't one I wanted to be on. I wasn't living the way I had hoped and destruction started to happen – from personal to relationship stuff-ups.

I never felt I'd marry because I'm not religious, but there's something deeply romantic about doing it. People respond differently when you introduce someone as your wife rather than your girlfriend. I'm lucky to have met my wife, Justyna Sroka. She is more than a marriage partner, we are great mates.

We married in 2013. I have never had anyone love me the way she has. It's very powerful and nurturing to have that security, given what I do for a living. She gives me great energy.

I want to have kids. I feel tired of it always being about me. The idea of putting a child first feels appealing, but it's also scary and forever and will add a new dimension to my life.

Albert Hammond jnr performs at the Factory Theatre, Sydney, on July 24 and at the Corner Hotel, Melbourne, on July 25.

This article appears in Sunday Life magazine within the Sun-Herald and the Sunday Age on sale July 22. 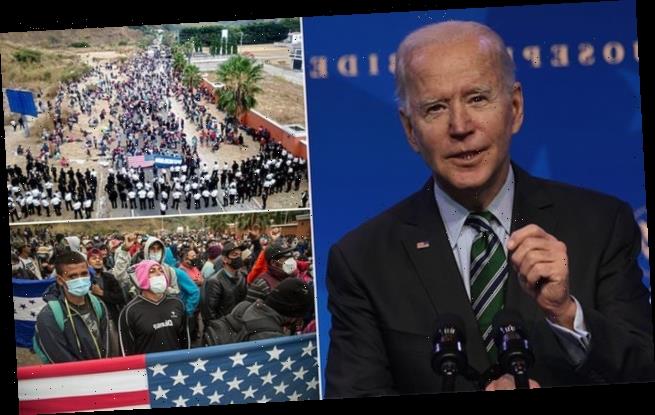 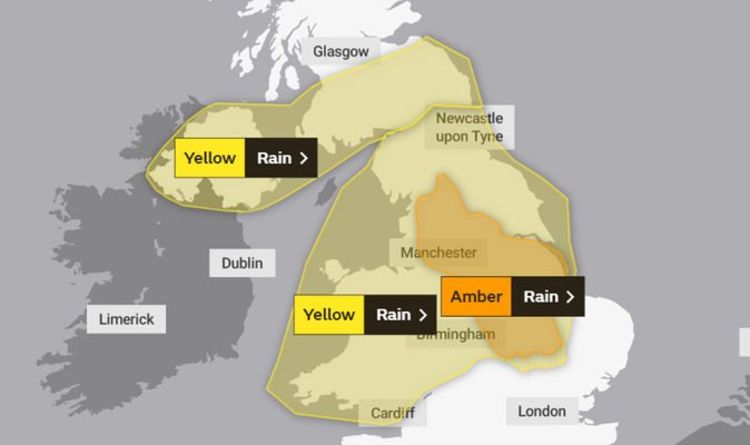