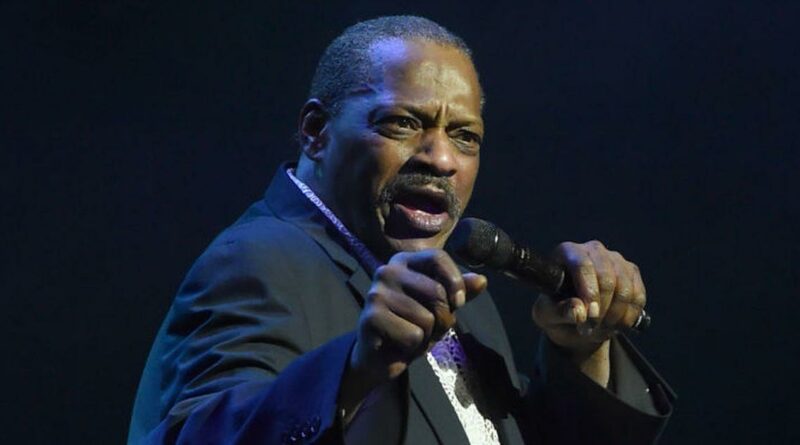 Soul singer Alexander O'Neal has said he gets far fewer knickers thrown at him on stage nowadays.

The Saturday Love singer chatted exclusively to the Daily Star about his loyal but wild fanbase.

Talking about some wild tales from back in the day, Alexander said: "Women throwing panties on stage that was a pretty wild thing to explain to other people but I don't get as much as I used to get I guess it's because I'm older.

READ MORE:Alexander O'Neal discusses Prince feud rumours after 'learning nothing' from him

"But it's probably a good thing for all parties to be honest with you.

"It's almost like the old joke about the couple who say 'honey, you want to go upstairs and make love?

"And he says 'wait a minute, babe, you need to make up your mind – we either go upstairs or make love, we can't do both of them because I can't get up the stairs.'"

Alexander would also love to make some music with Boy George.

He explained how he would love to jump on a track with the icon that will "shock the world".

Alexander is still enjoying music and is often still in the studio making new music despite being 68-years-old.

Talking about his dream music collaborations, Alexander told Daily Star: "To be honest with you, I would love to work with someone who can shock the world and I would love to do a track with Boy George.

"We know each other and have seen each other many times. And all the time, I feel we have a lot of respect for each other I feel like Boy George and Alexander O'Neal would be a shocker. Hopefully, it will happen, I will have to reach out to him."

Alexander will also be performing at the upcoming ‘Giants of Soul’ Tour with other legendary soul acts from the ’70s,'80s and ’90s.

Talking about the tour, Alexander said: "This concept, Giants of Soul, I thought it was fantastic and it's great to be a part of it. I always look forward to coming to the UK, and England especially, my fans always give me so much love."