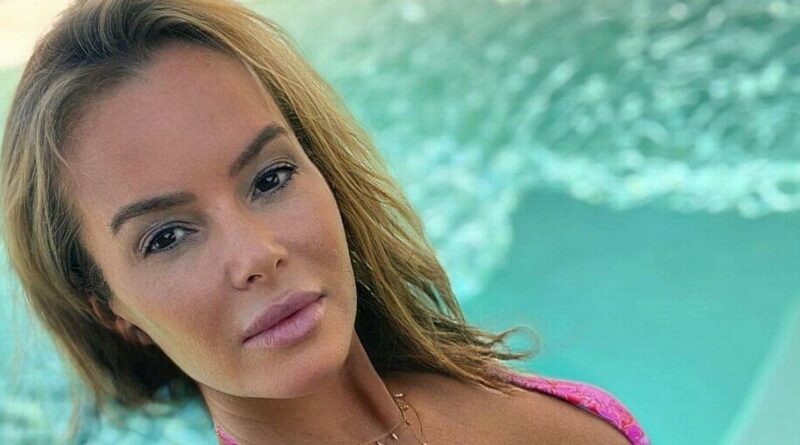 Television personality Amanda Holden has been left annoyed and "horrified" after a fake weight-loss advert claimed she lost two stones in six weeks by taking their pills.

The 50-year-old star was used as the face of the weight-loss adverts in fabricated news articles which were published on Facebook, without her knowing.

However, the star was left even more stunned when the advert also claimed she had quit her role as judge on ITV's Britain's Got Talent.

The fallacious articles said mother-of-two Amanda left ITV bosses angered due to losing "too much weight" after she took the tablets for six weeks.

The article also insinuated that the radio host had "piled on the pounds" and turned to Keto weight loss tablets in a bid to shift the weight.

Talking to The Sun about the articles, a source reportedly told the publication: "Amanda is horrified that she’d be targeted in that way – the last thing she’d want is for her fans to be scammed into buying a product, or thinking she’d quit BGT." But Amanda wasn't the only star that was targeted in the false campaign as Holly Willoughby, Emma Willis and Alesha Dixon also became victims of the fake advertising.

Though this may come as a surprise to Amanda, this isn't the first time she was targeted by false adverts.

In 2019, the blonde beauty was alarmed when another fake keto advert used her images to promote their goods.

Taking to Twitter at the time, Amanda warned her followers to be aware of the scam. She penned: "I have been made aware that a company is using my name (amongst many others) to sell a Keto Diet.

"I have not given consent for this and have no partnership with this company.

"This is a scam!! So please be careful and do not sign up to this as they will take your money."

Amanda is preparing to return for the new series of Britain's Got Talent's audtions which will be taking place later on this month.

The programme is now entering into its 15th series.