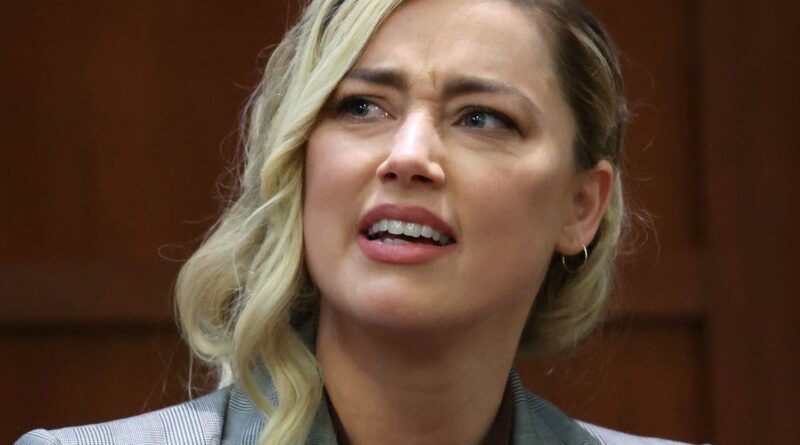 Johnny Depp’s lawyer Camille Vasquez has claimed to the jury that Amber Heard “ruined his life” as closing arguments will lead to the jury’s verdict.

During her closing, Camille recounted that Amber walked into a courtroom in Los Angeles, California and filed for a restraining order against her ex-husband.

Camille spoke to the jury and said that this damning action tarnished Johnny’s reputation.

She said: “In doing so, ruined his life by falsely telling the world that she was a survivor of domestic abuse at the hands of Mr Depp. On May 27, 2022, exactly six years later, we ask you to give Mr Depp his life back. What is at stake in this trial is a real man’s life.”

Camille continued: “There is an abuser in this room and it is not Mr Depp. There is a victim of domestic abuse in this courtroom but it is not Ms Heard.”

Ms Vasquez then said that the allegations held against the Pirates Of The Caribbean actor were “an act of profound cruelty” in regards to “true survivors of domestic abuse”.

She also claimed it was “disturbing” to think that Amber would “make up the horrific tales of abuse” that she testified in court.

Camille then said: “What Ms Heard testified to in this courtroom is a story of far too many women, but the overwhelming evidence and weight of that evidence is that it is not her story. It’s not Ms Heard’s story.”

She said that the claims were “false, defamatory and caused irreparable harm”.

Camille then said that Heard “put on the performance of a lifetime” and pointed out that Amber’s acting coach had claimed she had difficulty pretending to cry whilst filming on set by saying that she “sobbed without tears”.

The jury also heard from Ms Vasquez that Heard had called him names and “took low blows” where it “hurt” the actor the most.

Amber and her lawyers Elaine Bredehoft and Benjamin Rottenborn also made their closing arguments and highlighted texts which had been sent from Johnny’s phone.

Rottenborn called it “the most vile and disgusting language that you could ever imagine” and said that the words provided “a window into the heart and mind of America’s favourite pirate”.

He claimed that they showed “the real Johnny Depp”.