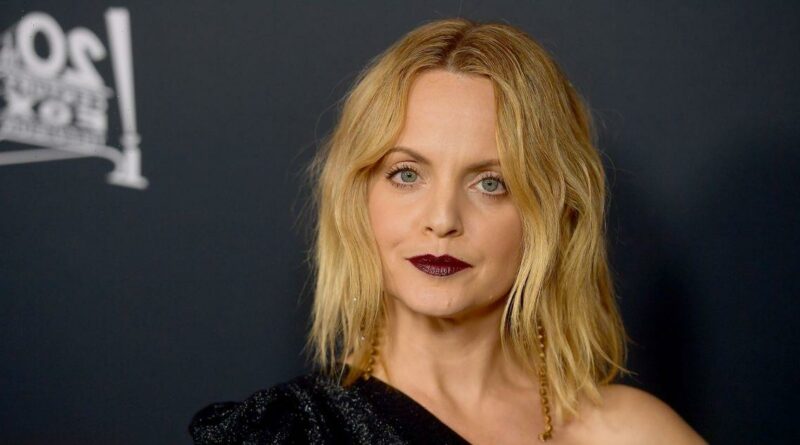 Mena Suvari has claimed one of her exes "manipulated" her into having threesomes with women.

The actress, 43, made the admission while opening up about suffering years of sexual abuse at a young age – something she first revealed in her memoir, The Great Peace, last year.

The American Beauty star told The Guardian that she was 17 years old when she met her ex boyfriend, who's identity she has refused to disclose, and went on to claim that he verbally and sexually abused her.

She further claimed that her ex would ask her to find women to bring home to have threesomes with, including those she had met on set. The American Pie actress detailed seeing one of these women years later and what she said when she approached her.

She explained: "I said, I want you to know that I never wanted to do any of those things. She was surprised. She said, "Oh, he told me you wanted to do that'."

The model revealed that the women was shocked by what she was saying and told her: "Oh, he told me you wanted to do that."

The actress, who shares 15 month old son with set designer Michael Hope, confessed it was a a "huge eye-opener" into how she was being manipulated and how she had no idea she was being swallowed up by the circumstances of her life.

The Six Feet Under star detailed the sexual abuse she suffered in her memoir, revealing she was raped several times by one of her older brother's friends.

Speaking about the horrific assault, she told People: “Part of me died that day. "He used me, had fun with me and then disposed of me. He called me a wh**e. I never got to have a healthy expression of [sex]. My choice was lost."

Mena suffered from a bladder infection as a result of the rapes, but claims instead of asking what happened to her, the doctor put her on contraception instead.

“It’s a very messed up thing when you experience sexual abuse, because part of it is like, satisfying," she explained before adding: "But then the other part is an absolute nightmare, so you’re confused, you don’t know what’s right."

Because of the abuse she suffered, Mena "never got the opportunity to discover” herself sexually and admitted she has no idea what "dating throughout high school and consensually losing your virginity to one another" would've been like.

She concluded: “That sounds so beautiful to me. All of that was lost for me.”