America’s Got Talent winner Neal E Boyd has died at the age of 42, it has been confirmed.

The opera singer, who won the third season of the competition series in 2008, passed away in Missouri on Sunday (June 10), with Variety reporting the cause of death as heart failure, kidney failure, and liver disease.

Boyd was found unresponsive in his mother’s home, E! News adds, and was pronounced dead by the emergency medical services who responded to the call. 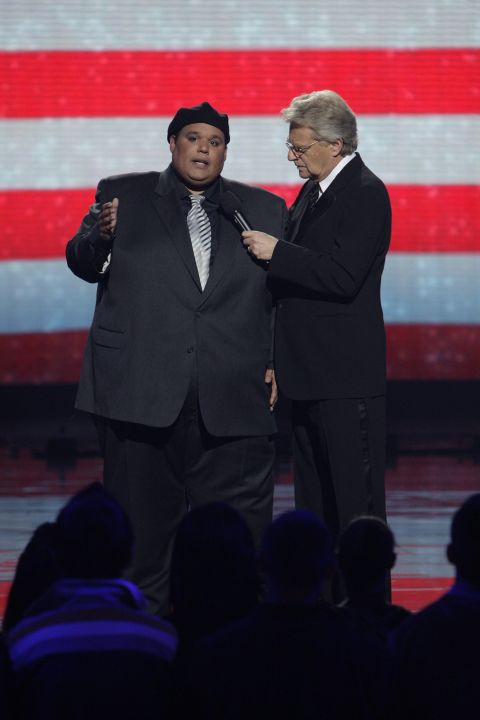 “We are very saddened to hear that one of our AGT family members, Neal Boyd, has passed away,” a statement released on the America’s Got Talent Twitter account read.

“Our hearts are with Neal’s loved ones during this difficult time.”

After winning the series, Boyd went on to headline his own Las Vegas stage show and later released his first album My American Dream in 2009.

He also ran for a seat in the Southeast Missouri House of Representatives in 2012 but didn’t win, and lost out during the 2014 general election too.

America‘s Got Talent judge and Good Morning Britain host Piers Morgan was among those who paid tribute to Neal on social media, calling him a “lovely guy”.

“Very sad to hear that Neal Boyd, Season 3 winner of ⁦@AGT⁩, has died at 42 from heart failure,” Piers wrote. “Lovely guy with a wonderful voice. RIP.”