Amy Winehouse would have been turning 37 years old on September 14 of this year. The star died so tragically that people oft forget how devastatingly young she was when she lost her life. Over the course of her career Winehouse truly proved just how incredibly talented she was.

Winehouse began her career by pulling herself into the charts and making herself known.

In what seemed like an instant she was winning a collection of awards, including the Best New Artist award at the Grammys.

Eventually, in 2006 the star released the iconic Back To Black.

But many fans wouldn’t have known she was always destined to be a star, as proven in the 2015 documentary “Amy”. 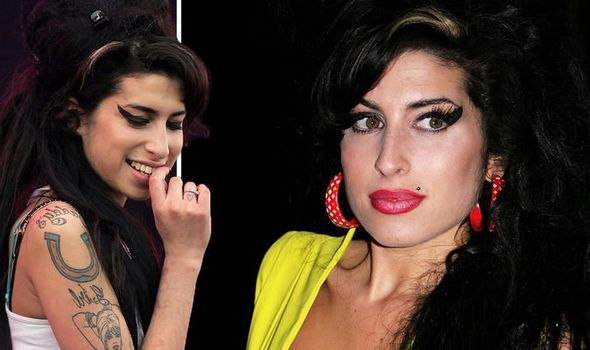 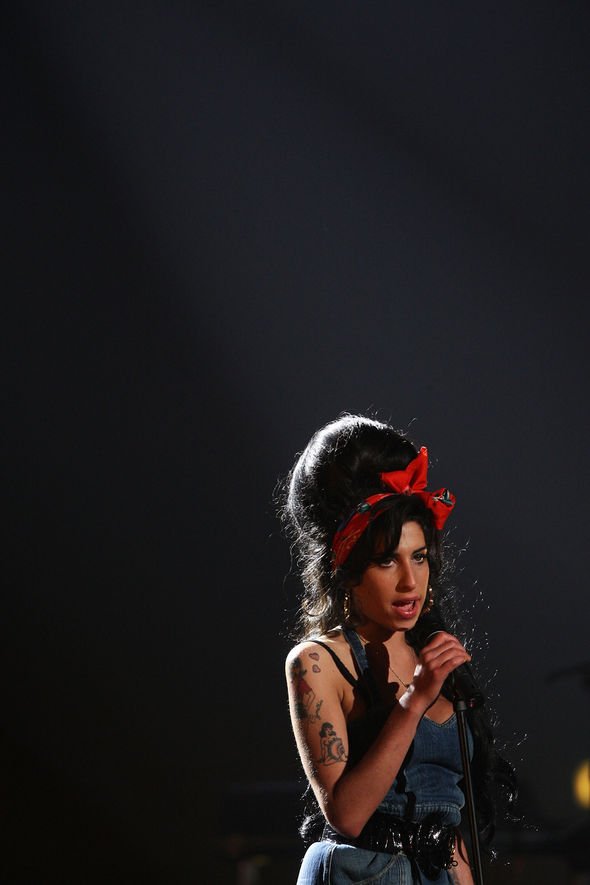 At the top of the article, fans will see a young Winehouse with friends at the age of 14.

During this short clip released to promote the documentary, her talent is displayed in full force.

In an impromptu round of “Happy Birthday”, Winehouse belts into a jazz-fuelled display, stopping her friends from talking with a single note.

The documentary goes into depth on how Winehouse perfected her sound, while working on how her music ought to be released. 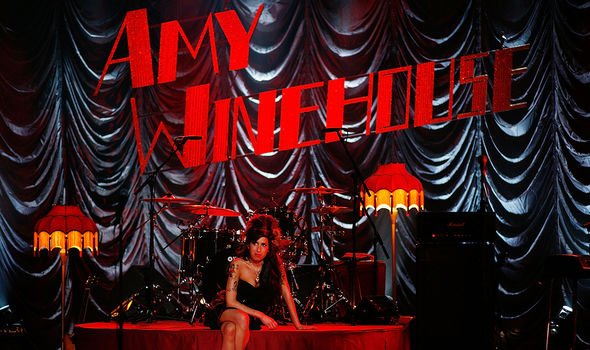 Winehouse is still influencing music to this day, as revealed by Jamie Cullum.

Earlier this month Cullum won an Ivor Novellos award for a song inspired by the late star.

The song in question sees Cullum crooning: “Do those kids know that I was somebody? / And I’ve kept all my texts from Amy.”

On these lyrics, he told BBC: “I’d been going through my studio and found some old phones and I did find a bunch of texts.

“Amy and I were good friends and my first tour was with her.

“She was my support act, if you can believe it.”

Earlier this year a heartbreaking “fame ambitions” list was revealed by the Grammy Museum during an exhibition titled: “Beyond Black: The Style of Amy Winehouse”.

The list included a number of things including “collaborate with Missy Elliott + Timbaland”.

Also on the list was “buy a house in South Beach” and “have people look up to me”.

The list also includes the star’s desire to be a film actress, and refrain from having any surgery.

The director of the Grammy Museum, Nicholas Vega, told SABC News: “They really speak to her intensity to be so focused at an early age.