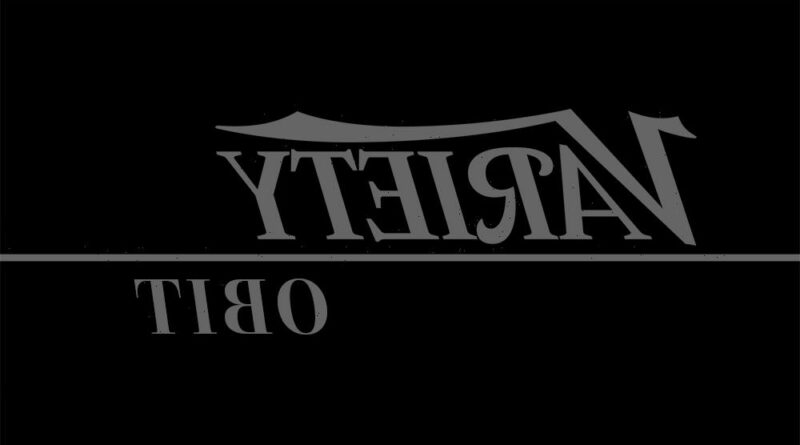 Angela “Angie” Kukawski, a Los Angeles-based business manager who worked at Boulevard Management in Woodland Hills, where high-net worth clients included Nicki Minaj, has died, the Ventura County Coroner confirmed to Variety. She was 55 and the cause of death appears to be homicide, according to sources who point to an incident on December 22 in Van Nuys, Calif. and in Simi Valley, Calif.

According to a local report, a woman in her fifties was discovered deceased in the trunk of a car parked in Simi Valley, just north of Los Angeles. Sources confirm that Kukawski was the woman. The Simi Valley Police Department and the LAPD have made an arrest of the alleged murder suspect, who appears to have transported the body from Van Nuys to the home of a relative in Simi Valley, in the early morning hours of Dec. 23.

The 49-year-old white male is being held on $2 million bond, per a L.A. County inmate intake filing.

Little else is currently known about the circumstances of the crime.

Kukowski was the mother of five and, according to friends, was “beloved” in the industry. She is described as “hard-working” and “a straight shooter” by one music business associate who had liaised with her. Boulevard, where she was employed most recently, specializes in accounting and financial management services for entertainers, athletes and entrepreneurs and advises on asset management, tax preparation, insurance, and estate and retirement planning, among other offerings.

Kukowski worked with such clients as Minaj, rappers Kanye West and Offset and, for a time, the Kardashians as well as the estate of Tupac Shakur, according to government filings and past associates.

This story is developing…