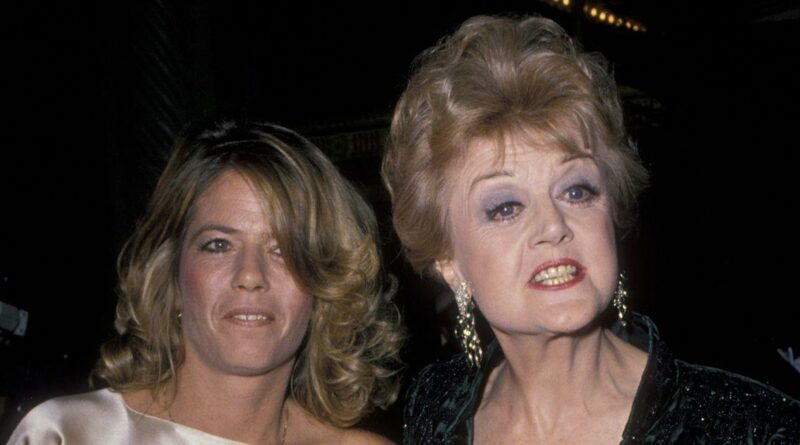 The late Hollywood star Dame Angela Lansbury once revealed that she saved her daughter from murderer Charles Manson by moving her family to Ireland.

Charles Manson and some of his followers committed the horrendous Tate-LaBianca murders in 1969, with Manson convicted of first-degree murder in 1971 and conspiracy to commit murder for seven murders committed by his followers.

Speaking to Daily Mail in 2014, Angela explained that her daughter Diedre, 69, had begun mixing with a crowd that was led by the murderer during the 1960s.

To keep her daughter and family safe, the Bedknobs and Broomsticks star moved them from Los Angeles to Ireland, with Angela saying: "There were factions up in the hills above Malibu that were dedicated to deadly pursuits. "It pains me to say it but, at one stage, Deidre was in with a crowd led by Charles Manson."

The late star continued: "She was one of many youngsters who knew him — and they were fascinated.

"He was an extraordinary character, charismatic in many ways, no question about it."

Worried for her daughter, Angela told her husband Peter "we have to leave," and the family moved to a house in County Cork, Ireland, where her mother had been born, to keep them safe.

"It was also somewhere my children wouldn't be exposed to any more bad influences," said the star.

Angela also opened up in the interview about the positive influence that their move had on Diedre and son Anthony, who had begun taking drugs during their time in Los Angeles.

Speaking about that time while living in California, the star continued: "It fills me with dread. Peter and I had no idea what had been going on."

Angela added: "Certainly, I have no doubt we would have lost one or both of our two if they hadn't been removed to a completely different milieu, the simplicity of life in Ireland."

Diedre later married and moved back to Los Angeles, where Angela revealed that the couple ran an Italian restaurant.

Meanwhile, Anthony followed in his mothers footsteps into the entertainment industry, with the two later collaborating on 68 episodes of beloved drama Murder, She Wrote – which Anthony directed.

Angela, who famously played Jessica Fletcher in the long-running series, died yesterday (October 11) at the age of 96 years old.

In a joint statement, her family announced: "The children of Dame Angela Lansbury are sad to announce that their mother died peacefully in her sleep at home in Los Angeles at 1:30am today, Tuesday October 11, 2022, just five days shy of her 97th birthday."

Fans have since taken to Twitter to pass on their condolences to her family and pay tribute to her and the amazing films and TV shows she appeared in over the course of her career.

One said: "Bringing humour and bringing happiness and joy to an audience is a wonderful opportunity in life, believe me'. Angela Lansbury. You have and so much more …Thank you. Rest in Heavenly peace."

A second paid tribute, adding: "In all seriousness, Angela Lansbury was an amazing, talented actor who has had iconic rolls throughout my lifetime, and of course before. It's terrible to lose her."