Ariana Grande and Troye Sivan just dropped their new song, “Dance to This.”

The duo’s collaboration is a track off of Sivan’s upcoming album, Bloom, set for release this summer. “‘Dance To This’ is about that moment when you feel like you’ve been to enough house parties or events, and staying home and like, making out in the kitchen and cooking dinner sounds like a much, much better alternative,” Sivan said of the song on Wednesday.

“Young ambition, say we’ll go slow, but we never do,” Sivan sings on the just-released track. “Premonition, see me spending every night with you.” 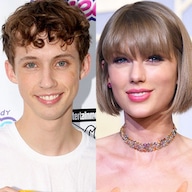 Singer Troye Sivan Talks About the Power of Taylor Swift 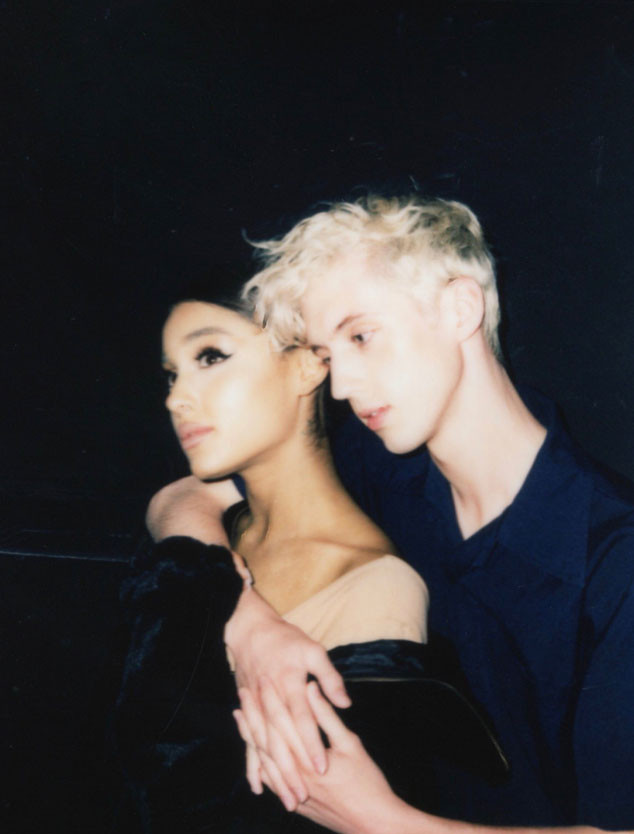 “Oh, under the kitchen lights, still look like dynamite and I wanna end up on you,” the lyrics continue. “Don’t need a place to go, just put on the radio, you know what I wanna do.”

Before the song dropped on Wednesday, Grande and Sivan were teasing lyrics of the song with their fans on social media.

“we could jussssss …. dance to this yuh,” Grande tweeted Wednesday morning.

You can listen to the full song above!

Bloom is set for release on Aug. 31. Grande’s upcoming album, Sweetener, will also drop in August.