The family of the late Avicii have thanked his fans around the world following his tragic death.

The 28-year-old Swedish producer and DJ, whose real name was Tim Bergling, was found dead of unknown causes on Friday (April 20) while he was visiting Muscat, Oman.

At that time, his agent confirmed Avicii’s passing with “profound sorrow” and asked for privacy on behalf of the musician’s “devastated” family. Now, Avicii’s family have come forward with their first statement. 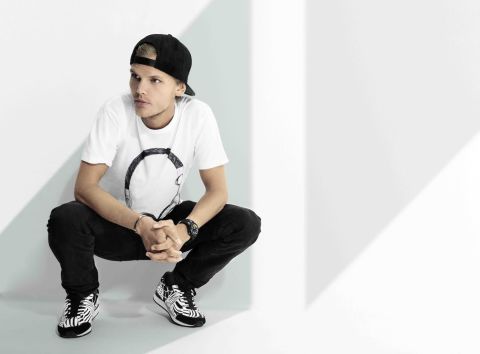 “We would like to thank you for the support and the loving words about our son and brother,” the family said in a statement to the media. “We are so grateful for everyone who loved Tim’s music and have precious memories of his songs.

“Thank you for all the initiatives taken to honor Tim, with public gatherings, church bells ringing out his music, tributes at Coachella and moments of silence around the world.”

There has been a huge outpouring of love for Avicii since his death was announced on Friday, including poignant remembrances from fellow superstar DJs Calvin Harris, Skrillex and Martin Garrix.

“Devastating news about Avicii, a beautiful soul, passionate and extremely talented with so much more to do,” Calvin Harris tweeted. “My heart goes out to his family. God bless you Tim.”

Avicii was known to have battled several significant health issues in the final years of his life, but an exact cause of death isn’t yet known. Investigators in Oman have ruled out “criminal suspicion” as an option.