Home » Music » Avicii's family thanks fans for support after his death

The family of Avicii is thanking his fans for their support days after the superstar DJ died. 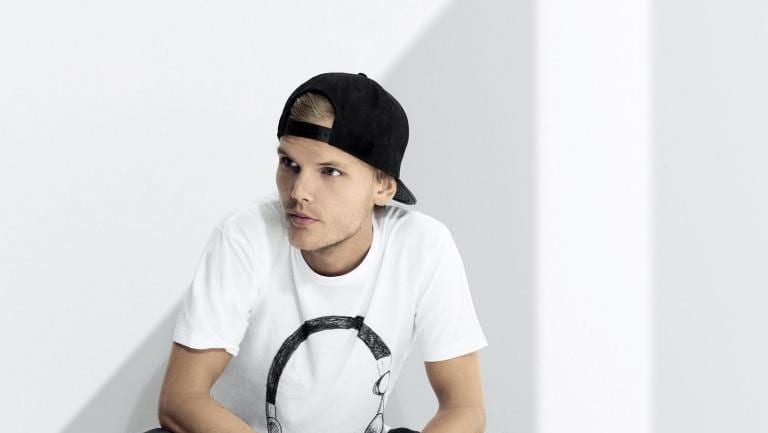 The family of Avicii, aka electronic star Tim Bergling from Sweden, have released a statement thanking fans for their support.

The Grammy-nominated Swedish performer received a number of tributes at concerts and Coachella, ranging from acts like Nick Jonas to Kygo to Tiesto. Stockholm fans observed a minute of silence in his honor on Saturday.

"Thank you for all the initiatives taken to honor Tim, with public gatherings, church bells ringing out his music … and moments of silence around the world," the statement read. "We are grateful for the privacy during this difficult time. Our wish is that it continues that way."

Avicii was an international pop star, performing his well-known electronic dance songs around the world for die-hard fans, sometimes hundreds of thousands at music festivals, where he was the headline act. His hits include "Le7els" and "Wake Me Up," which peaked at No. 4 on the Billboard Hot 100 chart.

Avicii was part of the wave of DJ-producers, like David Guetta, Calvin Harris and Swedish House Mafia, who broke out on the scene as lead performers in their own right, earning international hits, fame, awards and more like typical pop stars.

The performer had in the past suffered acute pancreatitis, in part due to excessive drinking. After having his gallbladder and appendix removed in 2014, he canceled a series of shows in attempt to recover.

He retired from performing in 2016 but still produced albums and songs.